MCDONALD’S fans are up in arms after the fast food chain failed to bring back bagels and wraps as part of its latest breakfast shake-up.

The burger giant revealed it was adding a new breakfast roll to its morning menu in an update this week. 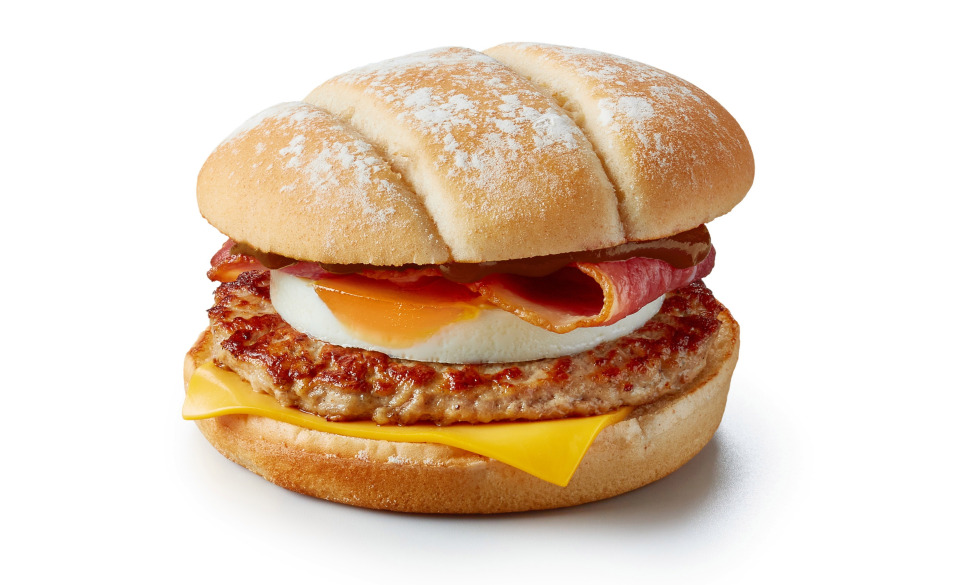 The new brekkie addition contains sausage, egg, cheese and bacon – and it looks similar to the popular McMuffins.

But not everyone was impressed by the latest McDonald’s offering, with some fans calling for the return of its bagels and breakfast wraps instead.

McDonald’s has been offering a reduced menu ever since it started reopening restaurants in May following lockdown, due to having fewer staff on shifts to maintain social distancing measures.

The fast food chain hasn't sold bagels or wraps as part of its breakfast range since reopening – in fact, it didn't serve breakfast at all during its initial comeback.

Which items is McDonald’s still missing from its menu?

MCDONALD’S is running a reduced menu, with the following items currently unavailable:

Other items that are also off the menu include vegetarian options – which were pulled in September due to a quality issue – ice cream cones, spicy chicken snack wraps and frozen drinks.

Complaining to McDonald’s on Twitter, one customer said: “When are the breakfast bagels coming back? You added new breakfast items but no bagel?!”

Another added: “It’s shocking that you keep trying to bring new things out yet you won’t bring back the bagel back on the breakfast menu!”

A third said: “I don’t want new breakfast items, I want the bagels and wraps back!”

And a fourth added: “I’m still waiting on the breakfast wrap! When’s that coming back or is this it now?”

In better news for Maccies fans, the fast food chain has slowly been expanding its reduced menu, including bringing back apple pies and milkshakes.

Other fan favourites it's reintroduced include its millionaire's doughnut and Chicken Legend selection.

A McDonald’s spokesperson said: “We are continuously looking at ways to safely bring back fan favourite breakfast items and apologise for any disappointment caused.

“In the meantime, we are excited to have launched our brand new breakfast roll and hope our customers will enjoy trying it.”

McDonald's shut all of its 1,350 restaurants across the UK in March amid the coronavirus lockdown.

We've rounded up five changes you need to know next time you dine-in at McDonald's.