Michelle Branch and Patrick Carney’s Messy Split: Everything to Know

The 39-year-old singer’s misdemeanor charge was dismissed by Judge Gale Robinson at the request of the state of Tennessee during a court appearance on Wednesday, August 24, according to multiple outlets.

Branch was taken into police custody on August 11 at 2 a.m. local time in Nashville with her bail set at $1,000. She was subsequently released. 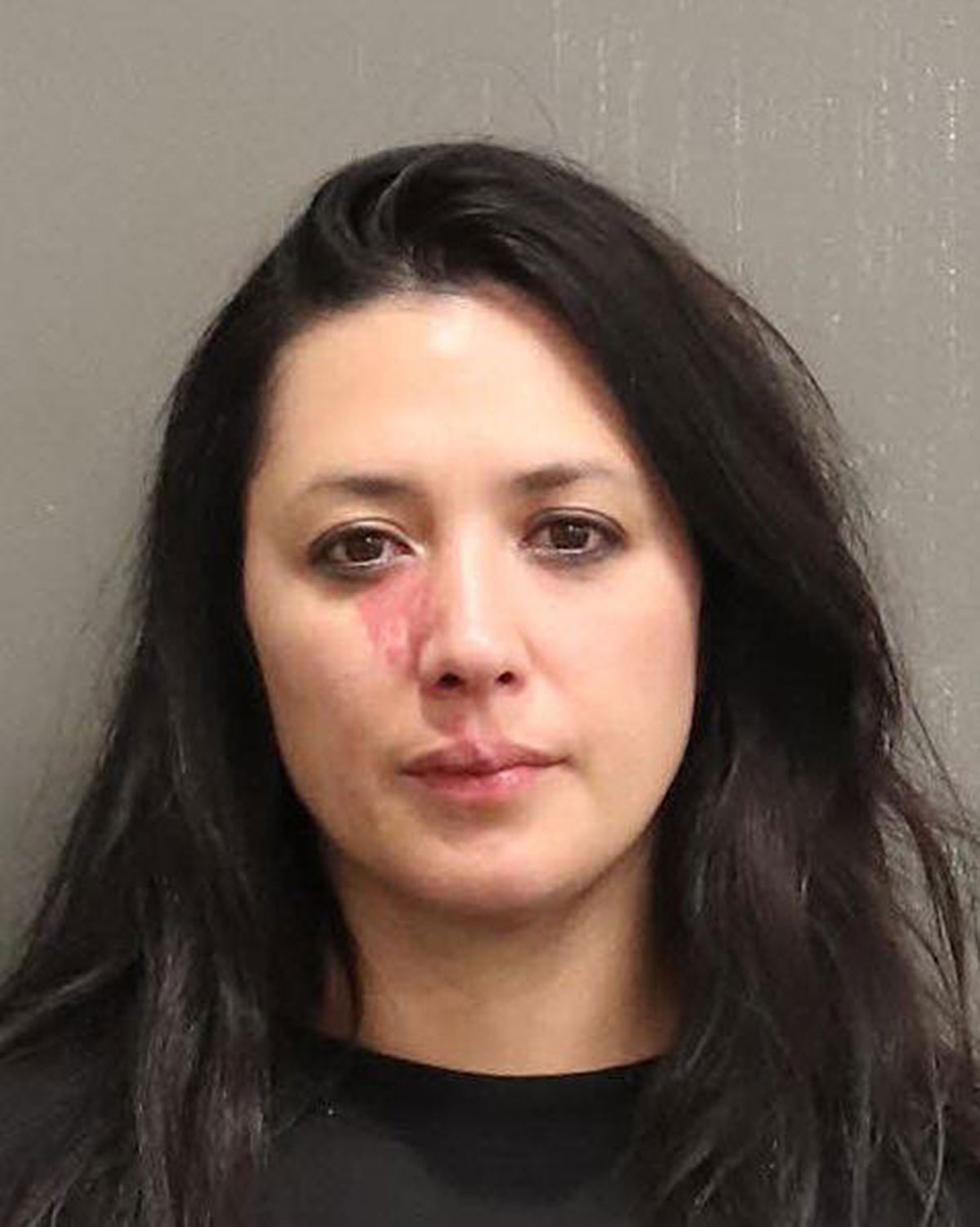 Later that day, the “Everywhere” singer announced she and Carney, 42, had called it quits after three years of marriage. “To say that I am totally devastated doesn’t even come close to describing how I feel for myself and for my family. The rug has been completely pulled from underneath me and now I must figure out how to move forward,” she noted in a statement to Us Weekly. “With such small children, I ask for privacy and kindness.”

The Grammy winner, who officially filed for divorce on August 12, went on to accuse the Black Keys member of cheating in a since-deleted social media post. Carney has not publicly addressed the duo’s split or Branch’s allegations.

The now-estranged couple began dating in 2015 after meeting at a Grammys party. Carney went on to work with the “All You Wanted” singer on her Hopeless Romantic album. “The record wouldn’t have seen the light of day had he not been involved,” she told Billboard in March 2017. “[It] felt like us against the world.” 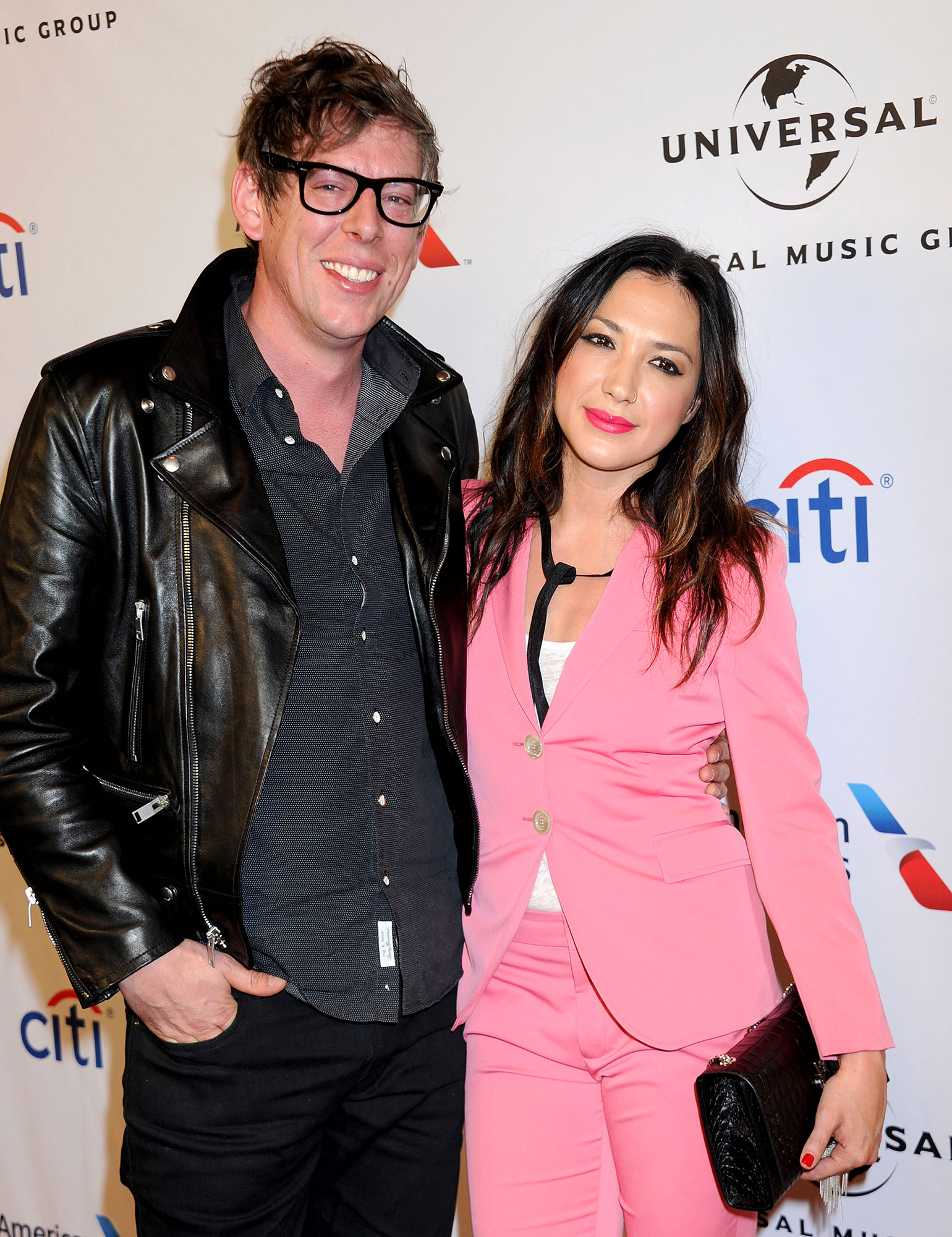 Carney proposed on Branch’s birthday later that year. “The Game of Love” artist and the drummer welcomed their first child together, son Rhys, in August 2018 and tied the knot in New Orleans the following April. Branch announced via social media in December 2020 that she had suffered a miscarriage. Less than one year later, the Arizona native revealed she was pregnant with her third child. (Branch shares daughter Owen, 17, with ex-husband Teddy Landau.)

“You know you’re pregnant when…” she captioned her Instagram reveal in August 2021, sharing a photo of homemade pastries. “Woke up to a picture my friend Sonya sent [sic] of scones she was eating in England and I immediately had to hop out of bed and make a batch myself. … Couldn’t be more excited (and nervous! Hello, pregnancy after miscarriage anyone?!) to announce baby Carney is coming early 2022!”

Daughter Willa Jaquet arrived in February. Two months before announcing her divorce, Branch gushed over Carney in a sweet Father’s Day tribute. “This guy makes our world go around and we love him so ❤️,” she captioned a family photo in June. “I’m sorry you didn’t get to golf yesterday, Patrick! #FathersDay 🏆.”