CLYDESDALE and Yorkshire Banks will disappear from the high street over the next two years and will be rebranded as Virgin Money as part of a £1.7billion takeover.

The merger will bring 2.8million Clydesdale and Yorkshire Bank customers and 3.8million Virgin Money users together under one brand making it Britain's sixth largest bank. 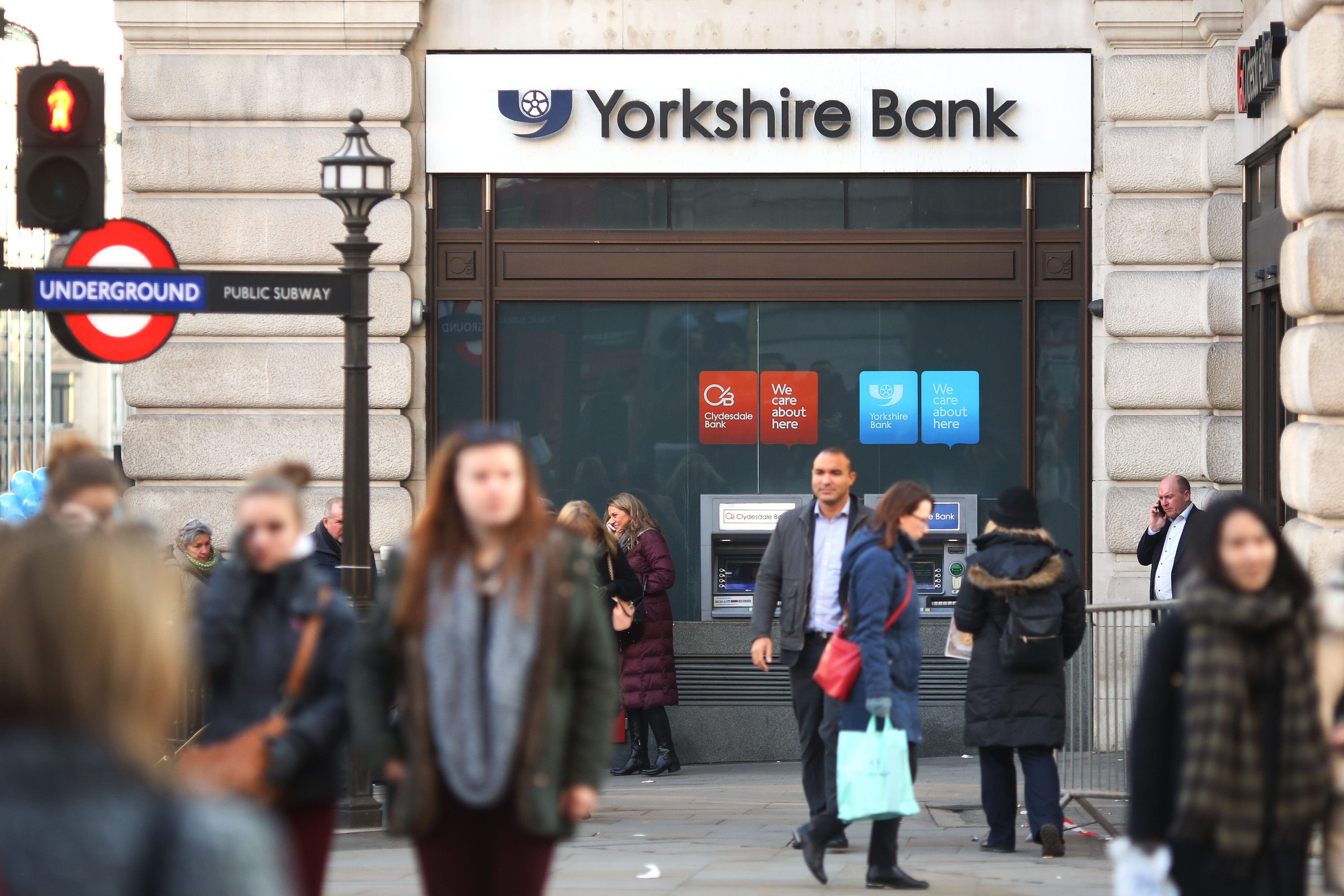 Combined, the new group will have a total of 233 branches – 169 Clydesdale and Yorkshire banks and 74 Virgin Money stores.

Virgin Money bought the group known as "CYBG" last October when it announced 1,500 job losses that it claimed would save £150million a year.

It's now pledged to save another £50million annually and said it can't rule out further job losses to make this possible.

When it comes to existing customers, The Sun understands that the terms and conditions of accounts won't change and no one will be moved onto new products. 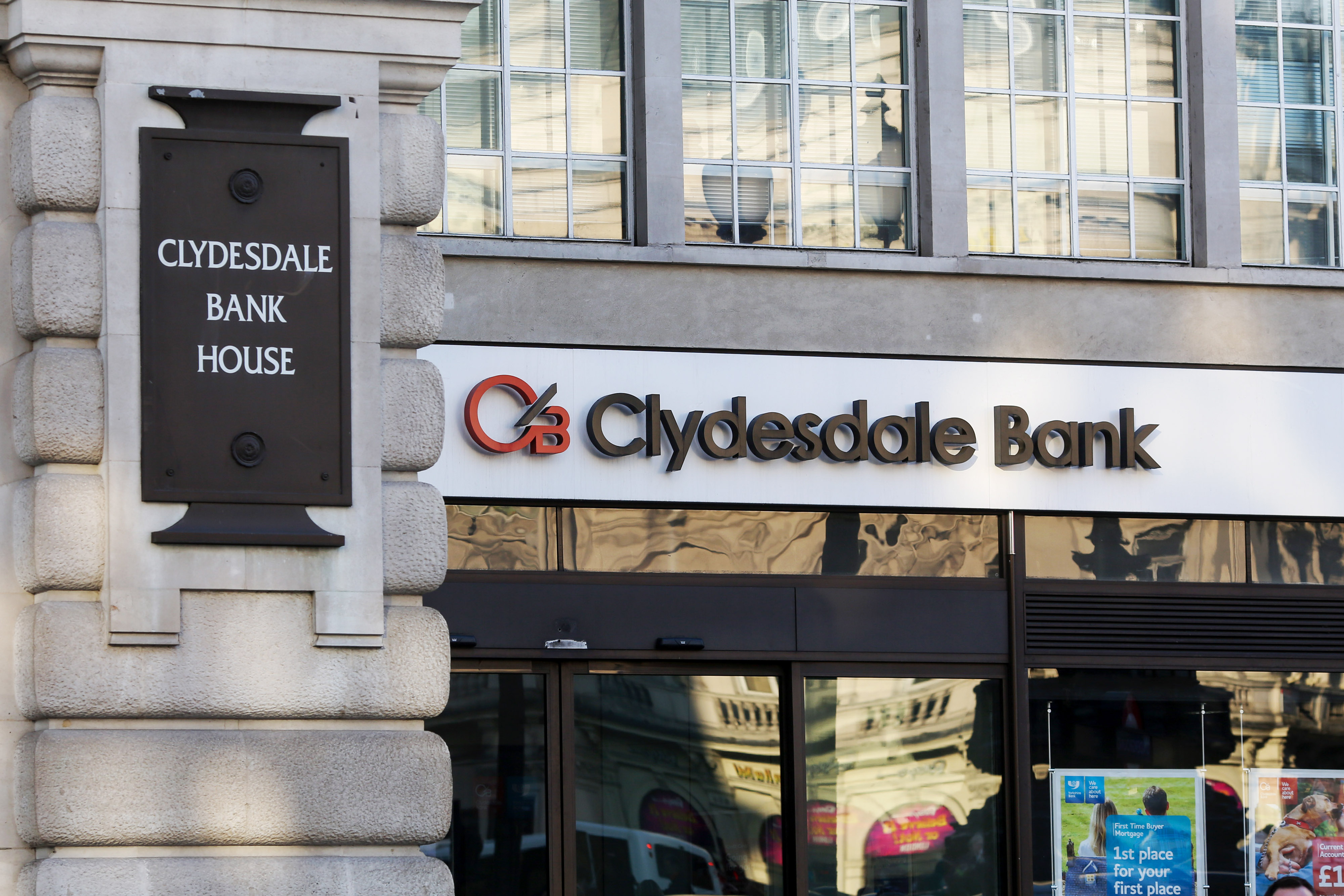 "Savings and mortgage products may change in the future," a spokesman said, "in the same way all banks and building societies change products to reflect the market.

"But nothing will change for existing customers and Yorkshire and Clydesdale Bank products that were around yesterday won't be removed today as a result of the merger."

As part of the rebrand, Virgin Money will launch its first ever current account by the end of this year and one for businesses in the first half of 2020.

Any new products launched by Virgin Money will be available for new and existing CYBG customers.

But the bank wouldn't reveal any further details on the accounts or how they will work in practice.

Virgin Money hopes to have rebranded the entire business by 2021, starting with the group's digital brand B and Yorkshire Bank later this year, while Clydesdale's name will change in 2020. 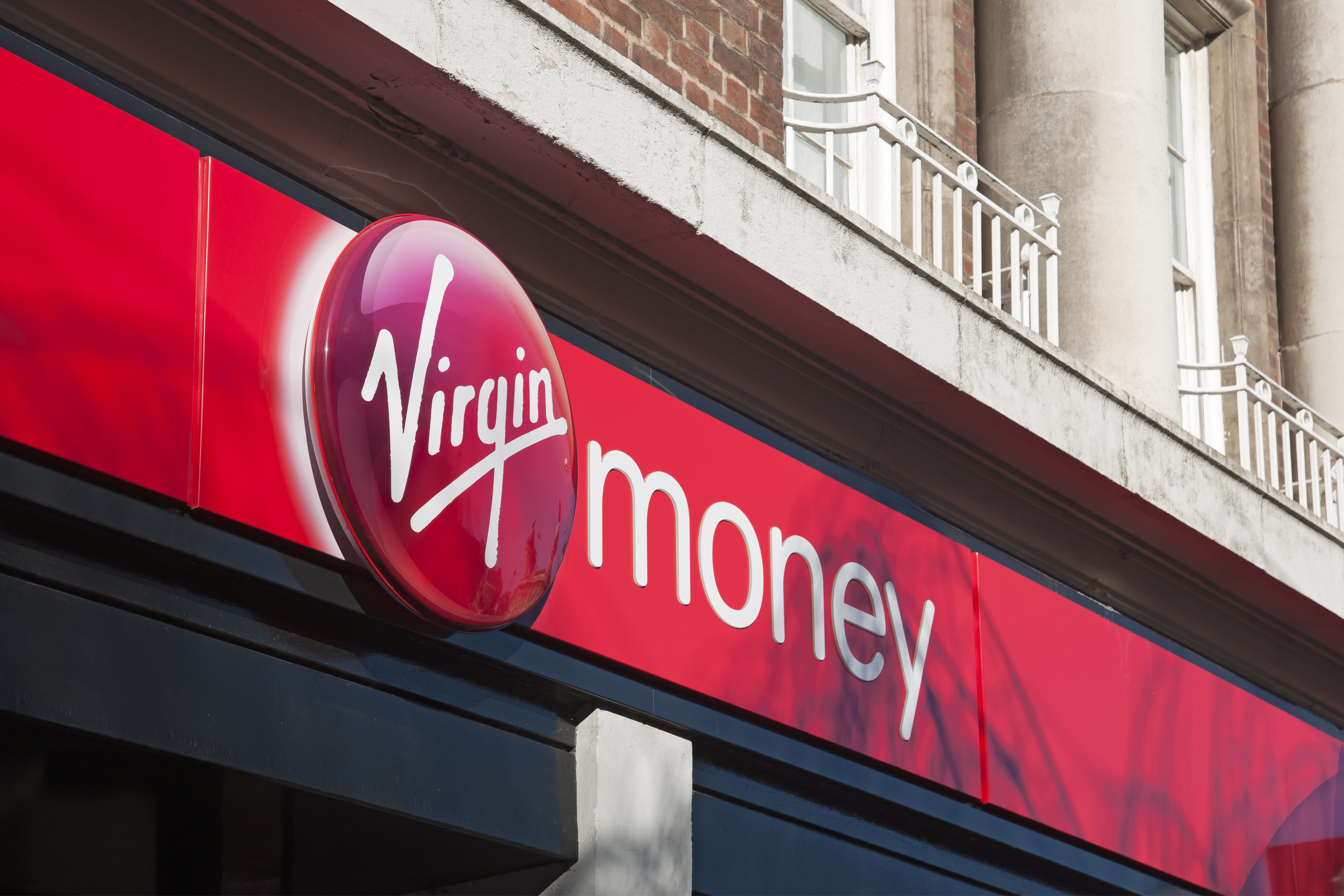 The merger will bring an end to more than 175 years of the Clydesdale and Yorkshire Bank brands.

CYBG chief executive David Duffy said: "Both brands are a by-word for reliability and trust and we understand the emotional attachment customers and local communities have towards them.

"The decision to retire brand names with such long and proud histories is not an easy one."

He added: "Marrying the values and expertise of these heritage brands with the Virgin Money brand will allow us to realise efficiencies and grow our business throughout the UK."

The group also outlined targets from the Virgin Money deal, confirming that it's aiming to boost its share of the personal current account market by around 40 per cent.

Mr Duffy said: "Despite the ongoing Brexit headwinds and continued competitive pressures, the strength of the combination gives us every confidence we will deliver on our targets."

Virgin Money was created by Richard Branson back in 2011 when it bought the remaining shares of Northern Rock after it went bust in 2008.

Previous reports suggest that Mr Branson will be paid £15million a year for the bank to trade under the name.

Yesterday, we reported how Virgin Money has rolled out a top balance transfer card and if you're accept then you're guaranteed an interest-free period of 29 months.