Chef Adrian Lipscombe knows how to tell a story on a plate.

At the James Beard House on Tuesday night, she and several other black chefs presented a delicious six-course meal to celebrate Juneteenth and honor the traditions of black American foodways.

Juneteenth, which is celebrated every year on June 19, commemorates the end of chattel slavery in the United States. In Galveston, Texas, on June 19, 1865, Union General Gordon Granger announced that all slaves were free, 2 1/2 years after President Abraham Lincoln signed the Emancipation Proclamation. At the time, there were approximately 250,000 slaves in the state. More than 150 years later, Juneteenth celebrations across the U.S. include parades, picnics and plenty of food. Juneteenth is not recognized as a national holiday, but the day has become more widely known in recent years. (The ABC sitcom “Blackish” dedicated an episode to the holiday in 2017. And in 2018, Apple added the date to its iCal app.) 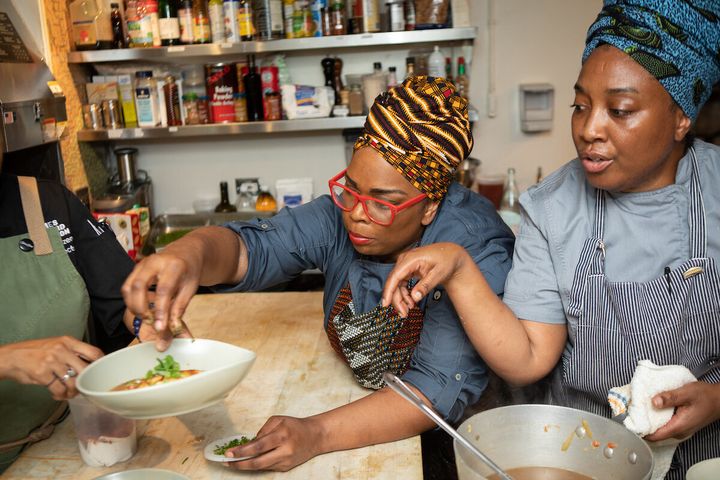 Lipscombe, a San Antonio native, is the chef and owner of Uptowne Café & Bakery in La Crosse, Wisconsin. It’s clear she takes her Texas roots with her everywhere she goes. For Lipscombe, to celebrate Juneteenth means to honor the stories of her ancestors and to commune with other chefs to pay tribute to black food history.

Lipscombe’s dish and its components — her grandmother’s red velvet cake — symbolized the journeys of enslaved people and their descendants. Chocolates sourced from the continent of Africa, the rice cultivated from South Carolina lands, pecans grown on trees in Texas, the red color of the cake representing black resilience amid slavery.

“I learned more about Juneteenth through storytelling by family and my community,” Lipscombe told HuffPost. “We express ourselves through food — be it for a celebration or a death. My Nana would make Sunday dinner, and as a kid you would watch the magic happen — this was storytelling.” 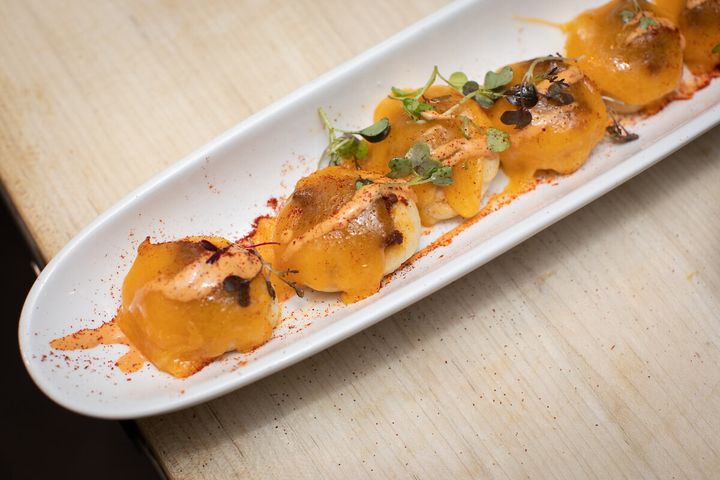 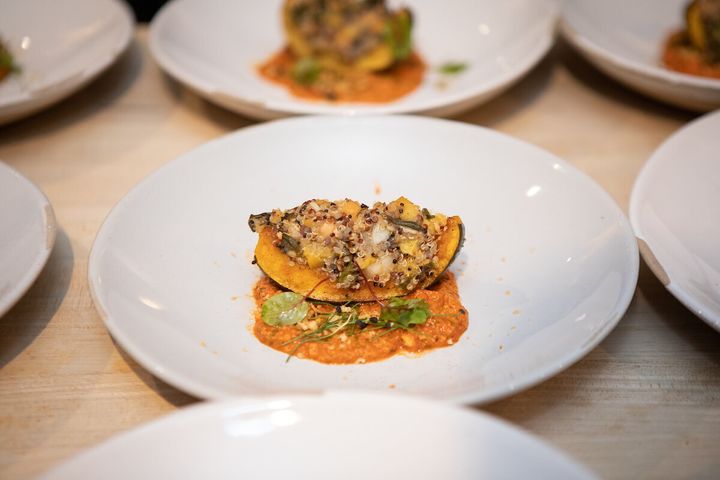 Storytelling and, indeed, history-making is how chef Chris Williams hopes to continue the legacy that his great-grandmother began in the 1940s and ’50s. Lucille Smith, an Austin, Texas, native, is often referred to as one of the first black female business owners in the state. In “Lucille’s Treasure Chest of Fine Foods,” she published her recipe for chili biscuits, which Williams still serves at his restaurant today. “It is one of our best sellers, which is a real testament to her brilliance as a chef,” he said after the dinner. 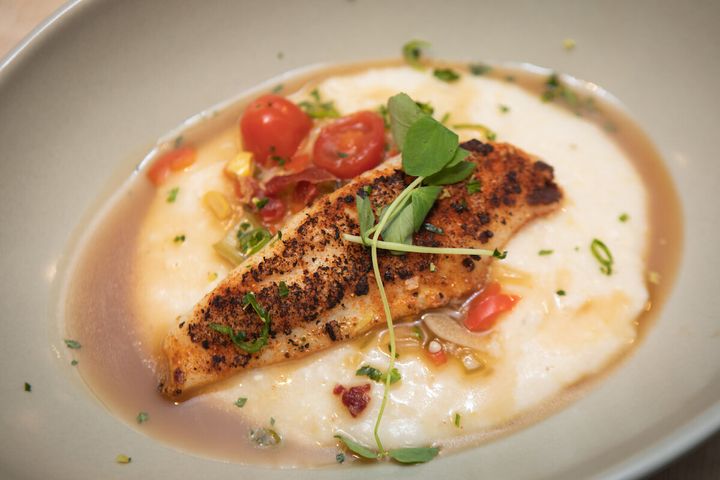 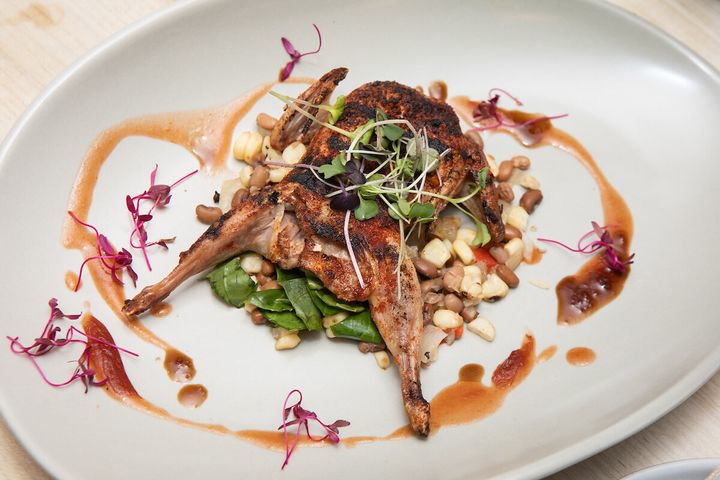 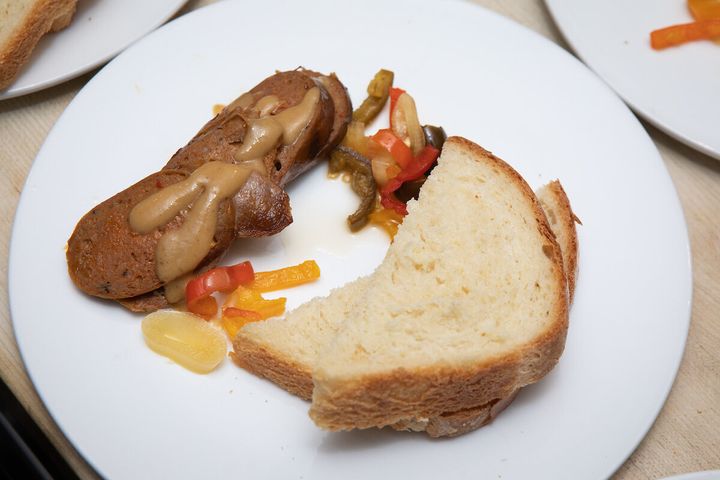 Tate — whose grilled hot links stole the show for me, a Texas native — said honoring barbecue culture was important because it is one of few black foodways that haven’t been challenged in America. To commemorate that style of cooking was to pay homage to the way food often brings people together.

“In honor of the true celebration of Juneteenth, I wanted to create something that we can all find ourselves in,” he said. “It’s always a celebratory diverse crowd celebrating the truth of American food. And y’all got to witness it tonight.” 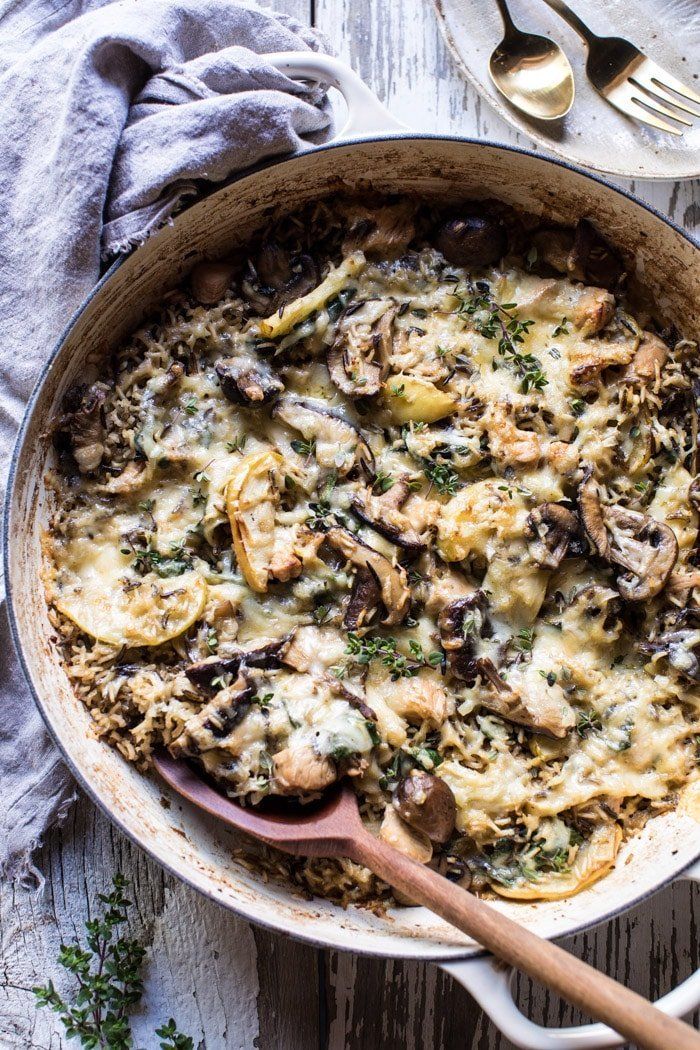