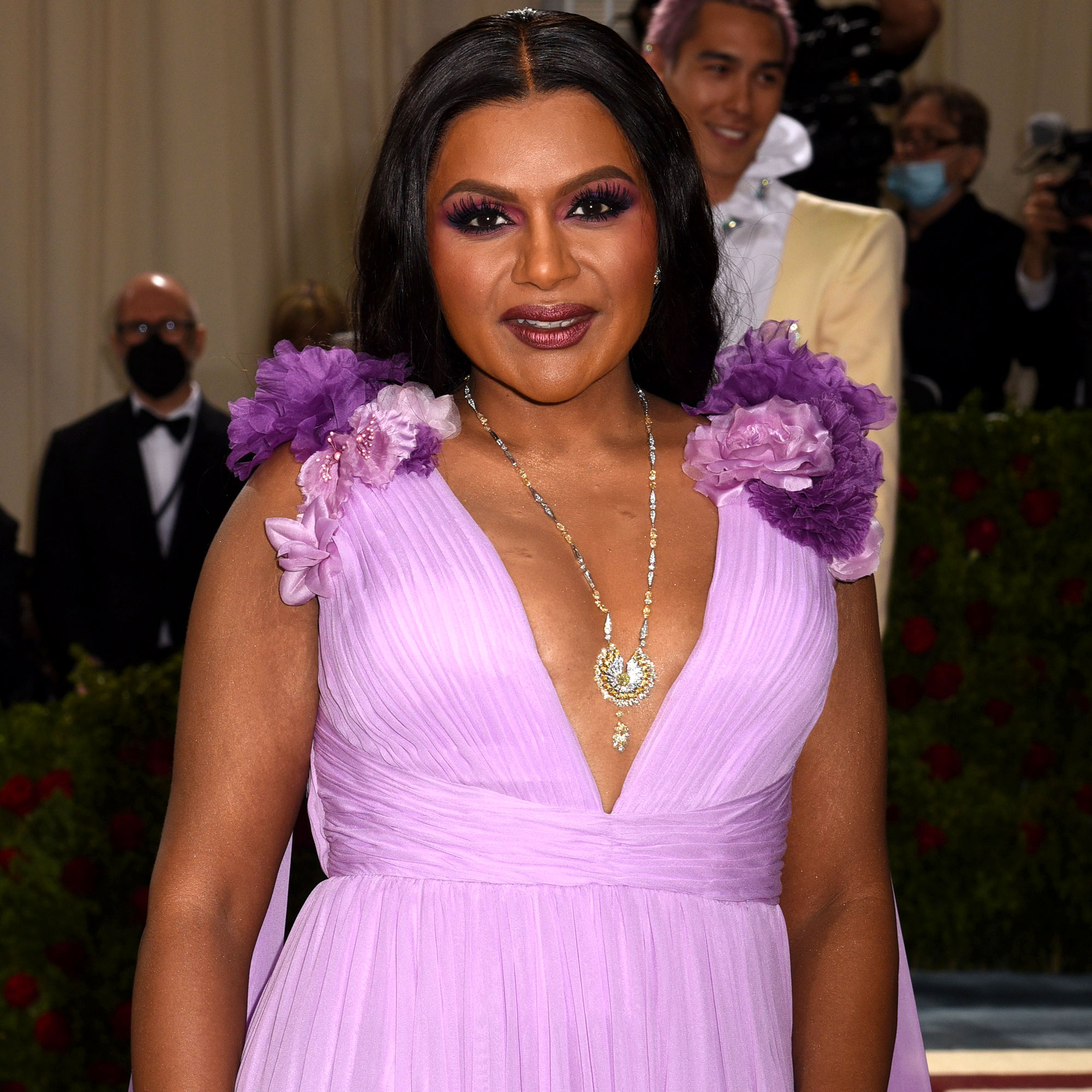 “Working out means I can avoid things like diabetes, hypertension, and other things I am at high risk for,” the Mindy Project alum, 42, told Byrdie in an interview published on Tuesday, June 7. “Now that I have kids, it isn’t just about looking hot because I’m an actress. I need to live a long time because I’m a single mom.”

Kaling’s own mother, Dr. Swati Chokalingam, died in January 2012. The physician had been battling pancreatic cancer. The Massachusetts native honored her mother by naming her daughter Katherine Swati.

The Never Have I Ever creator explained that her outlook on exercise has completely changed since she became more healthy, and she understands that not every person at the gym is trying to look like a model.

“Now I’m like, ‘OK, there’s different levels of fitness.’ It’s not something profound, but it was something that I needed to learn,” she admitted. “I honestly used to be embarrassed to say, ‘Yeah, I work out four or five times a week,’ because I didn’t look the way some people thought I should.”

Over the years, the Why Not Me? author has been vocal about her journey to accepting her body, but it isn’t easy to challenge the norms in Hollywood. In August 2021, the Emmy-nominated star recalled when a costar on the set of The Office suggested their character Kaling’s Kelly Kapoor could lose 15 pounds.

“This is my greatest insecurity and someone just called it out,” the actress, who wrote and starred on the NBC series, explained on Good Morning America at the time.

The writer and actress said that the incident forced her to think about how other people saw her body and how that affected her place in the industry. “On TV, if you were really thin, then you could be the lead. Otherwise, you had to be, like, 250 pounds, and you had to be the slapstick comic relief,” she said while reflecting on the beginning of her career. “But what was crazy, what was left out, is just, like, this range of people which is a majority of American women over the age of 24. What if you’re, like, a [size] 12 and you want to just live your life and look cute and date?”

With so much judgement, Kaling used to feel awkward about working out. Now, however, she feels the benefits, telling Byrdie that exercise allows her to feel “centered and focused.”

“I don’t look like a personal trainer. But I work out four or five times a week, and it’s like my replacement for therapy,” the Sex Lives of College Girls creator explained. “I find it completely joyous.”

Kaling added, “The point is that I feel so much better mentally if I’m in better cardiovascular health. I think a lot of it was helped by the fact that I had kids.”