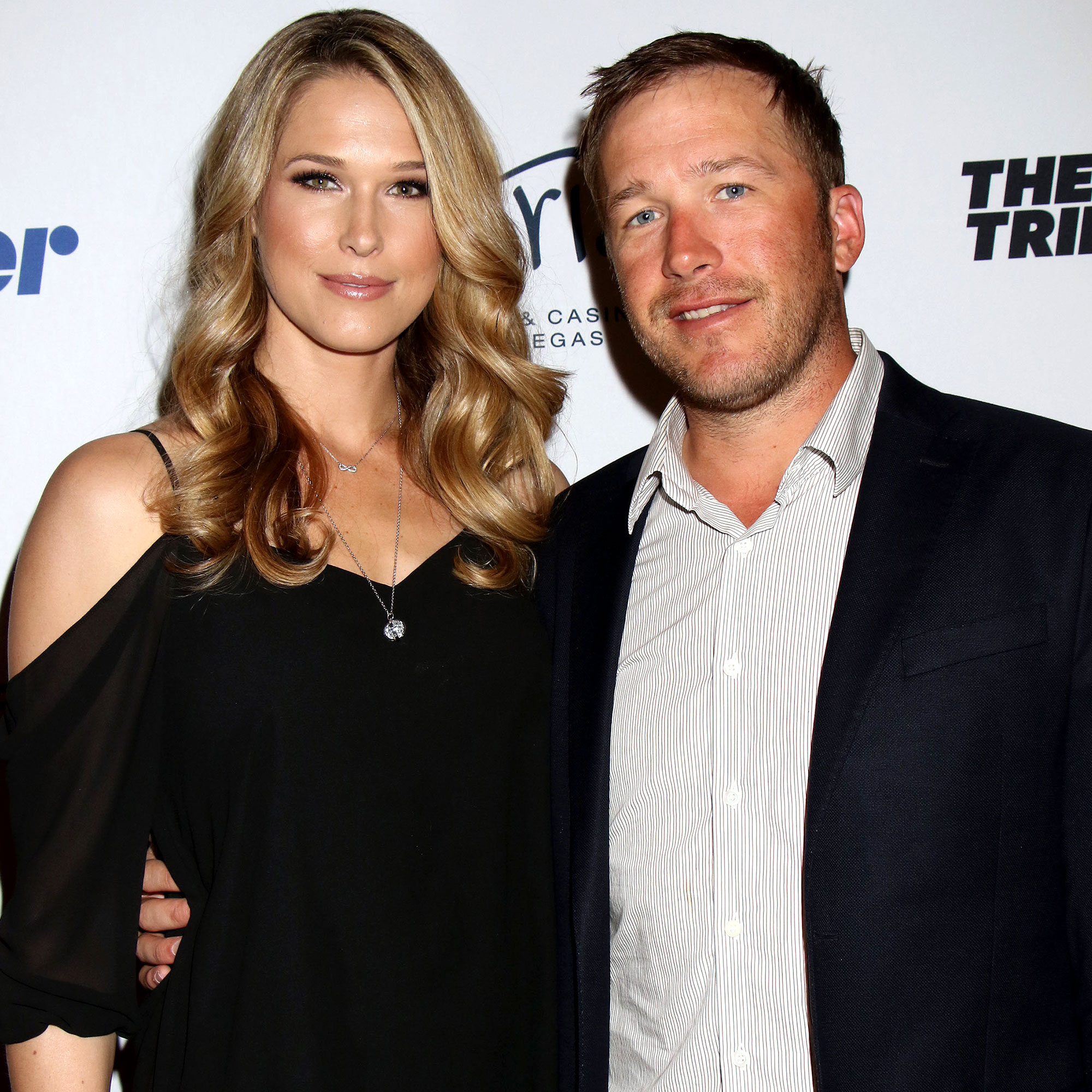 A heartbreaking tribute. Morgan Miller remembered her and Bode Miller‘s late daughter Emmy on the fourth anniversary of her death.

“We miss you so much baby girl,” the beach volleyball player, 35, wrote via Instagram on Friday, June 10, alongside a video montage of Emmy that Bode, 44, also reposted on his Story. “Keep moving mountains.” For her soundtrack, Morgan chose the Glass Animals song “Heat Waves,” which includes the lines, “Sometimes all I think about is you / Late nights in the middle of June.”

The California native and the Olympic gold medalist welcomed Emmy in November 2016. Less than two years later, the little one died at 19 months old after falling into a neighbor’s pool and drowning.

“I opened the door, and she was floating facedown in the pool,” Morgan recalled in an August 2021 interview with CBS This Morning. “I jumped in, and I pulled her out. And I started CPR … Every time I close my eyes at night to go to sleep, it replays in my head. It happens so fast.”

Bode Miller and More Celebrity Parents With the Biggest Broods

After the tragedy, the model and her husband both became outspoken advocates of water safety as well as parental vigilance. “I think a lot of parents feel like it’s not going to happen to them because they think it will happen during swim times when they’re watching their children,” Morgan explained. “This truly is an issue, how many parents have reached out to us and said, ‘I put my child down for a nap; that was the last time I saw my child alive.’”

Bode, for his part, encouraged other parents to look at their family as an example of what can happen. “Once it becomes something that everyone is aware of, we can really prevent these kinds of tragedies,” he explained. “At the end of the day, what happened to us is horrible for us, and I think a lot of people shared our pain in that. But we want to make it not happen for other people.”

Olympic Athletes: Where Are They Now?

Morgan and the skier are also parents of Edward, 7, Easton, 3, twins Asher and Aksel, 2, and Scarlet, 6 months. The Olympian is also the father of daughter Neesyn, 14, and son Samuel, 9, from previous relationships.

After Scarlett’s birth, Bode said that he could already tell that he calmed his sons somewhat after the loss of Emmy.

“Emmy was such a great balance because she was such a powerhouse and then when she passed, it was shocking because you really felt this energetic shift in the house,” he explained during a Today show appearance in January. “Obviously we were all suffering and everything too, but there was this gap there for all the boys. And now they have this little girl. It just makes them gentle. You’d be blown away.”