NeNe Leakes reportedly has a new man in her life, just three months after she tragically lost her husband Gregg Leakes.

“The Real Housewives of Atlanta” alum has been dating couture suit king Nyonisela Sioh, who she was first seen accompanying to her surprise 54th birthday bash last week, TMZ reported on Wednesday.

The former “Glee” star posted a series of Instagram Stories and posts from the celebration, organized by her son Brentt — and she wasn’t afraid to show off her new dapper man.

In many of the photos, Sioh, who donned a lavender suit, clings tight to Leakes and poses next to her and her closest friends. The group of friends — including her former “RHOA” co-star Porsha Williams — partied all night at Leakes’ Linnethia Lounge in Duluth, Ga.

Although it’s unclear how long Leakes and Sioh have been seeing each other, TMZ reported that “RHOA” alum Cynthia Bailey’s ex-husband Peter Thomas introduced the two. 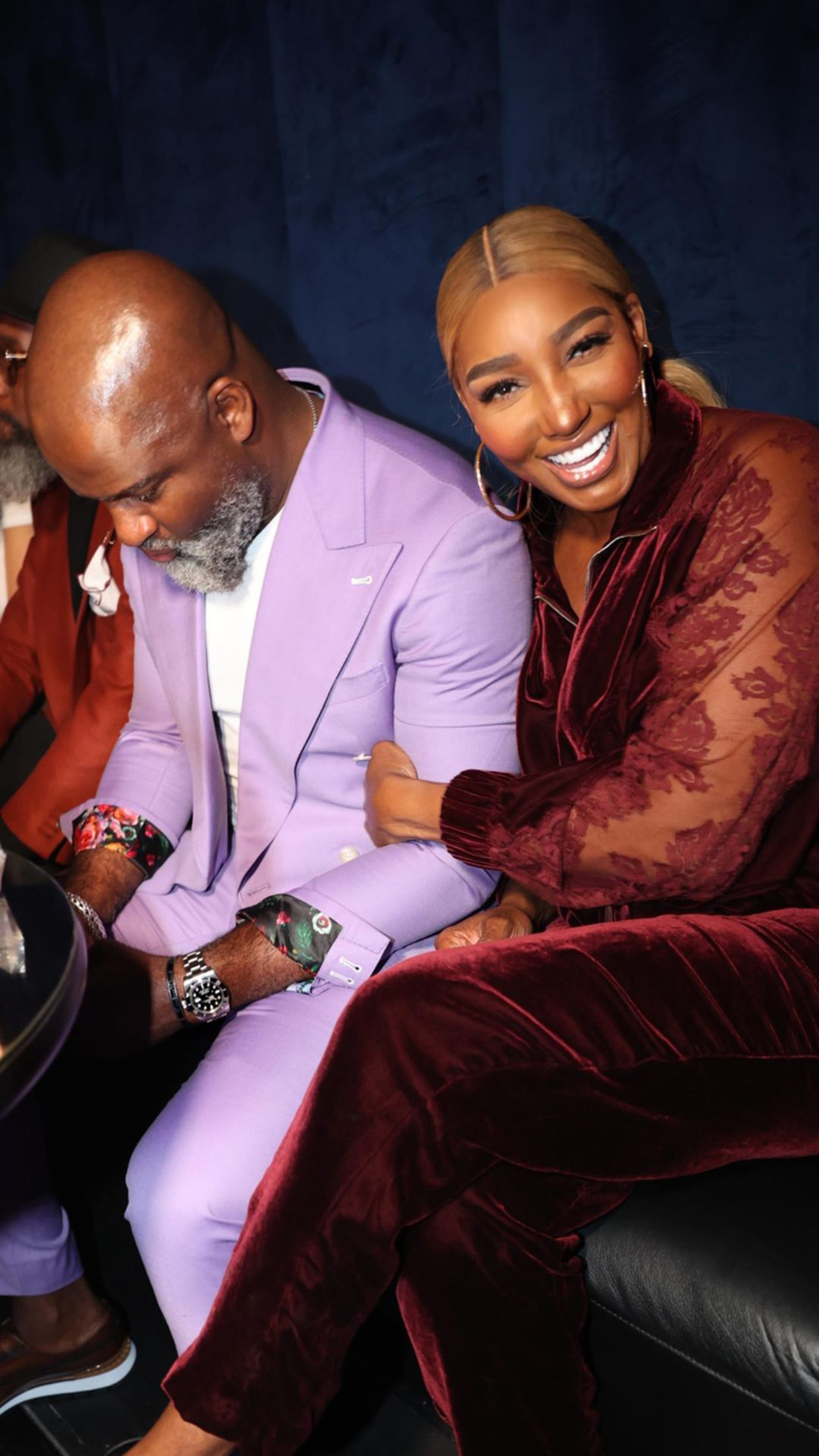 Sioh owns a suit company named Nyoni Couture, with locations in Charlotte, N.C., and an office in Buckhead, Ga. Sioh’s Instagram feed consists of him wearing his many suits and encouraging his followers to book an appointment.

In one of his Instagram posts, Sioh dons a bright red suit, and Leakes commented, “Wear this tonight😍” 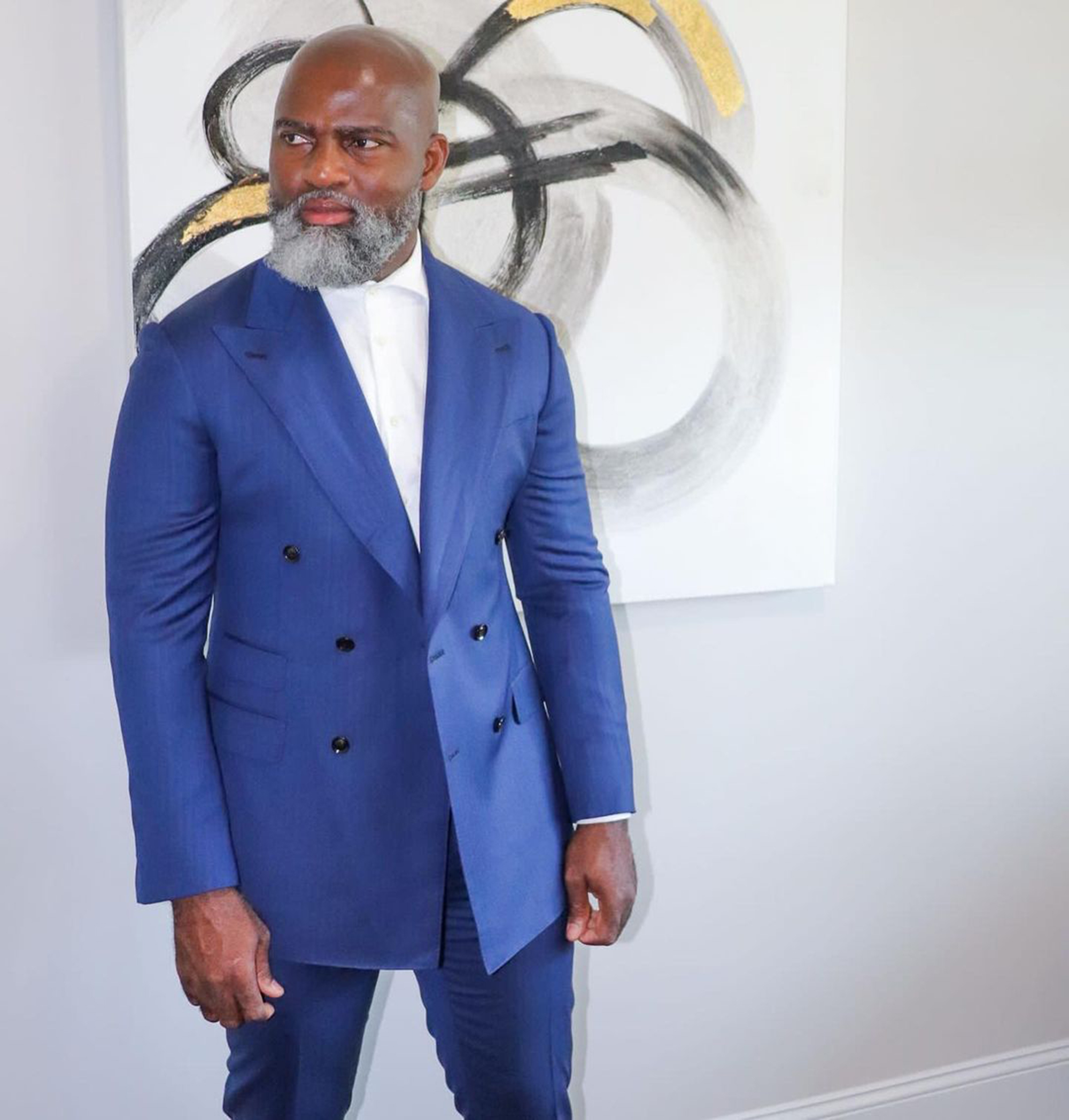 Leakes and Sioh’s relationship follows her late husband Gregg Leakes dying from colon cancer on Sept. 1 at the age of 66. The mom of two has kept many of the details of her grieving process quiet, but she has posted multiple throwback videos and photos explaining how much she misses him.

The couple first wed in 1997 and then divorced in 2011, but they remarried in 2013. They shared one child together, a 22-year-old son named Brentt. Gregg also helped raise NeNe’s 31-year-old son, Bryson, whom she had with ex-boyfriend Calvin Bryant.