Taste is a subjective thing, and we all have our own preferences when it comes to decor, as these images show.

These pictures of design and architectural flaws were taken from around the world and collated by Bored Panda.

Among some of the biggest interiors faux pas are a bright purple kitchen, leatherette cabinets, and windows that have been badly placed, and spell out an unpleasant word.

Some of the more dangerous choices include plug sockets placed in a sink, and a door that opens directly onto a set of steep stairs. 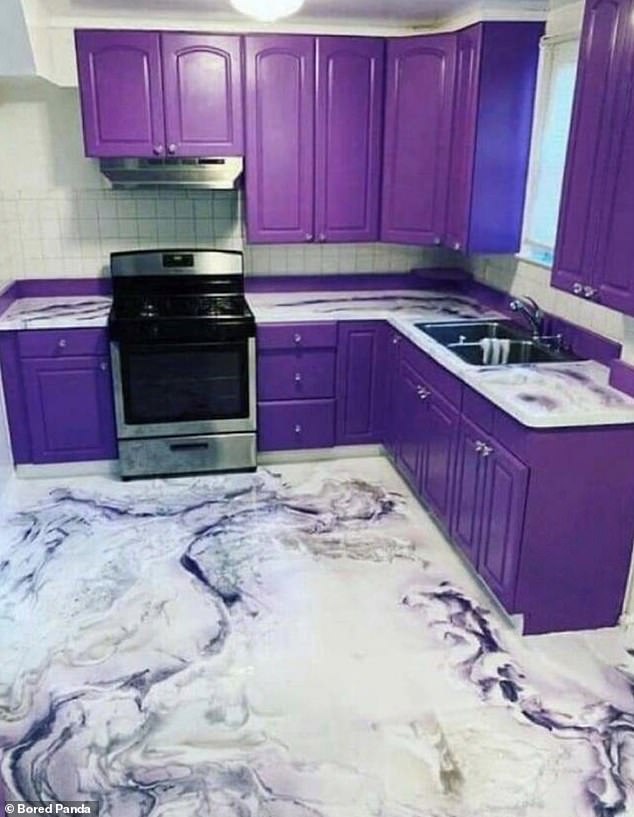 They say purple is a regal colour, but unfortunately, this kitchen is not exactly fit for a king or queen. Plus, some online commentators said the floor looked like it was moving 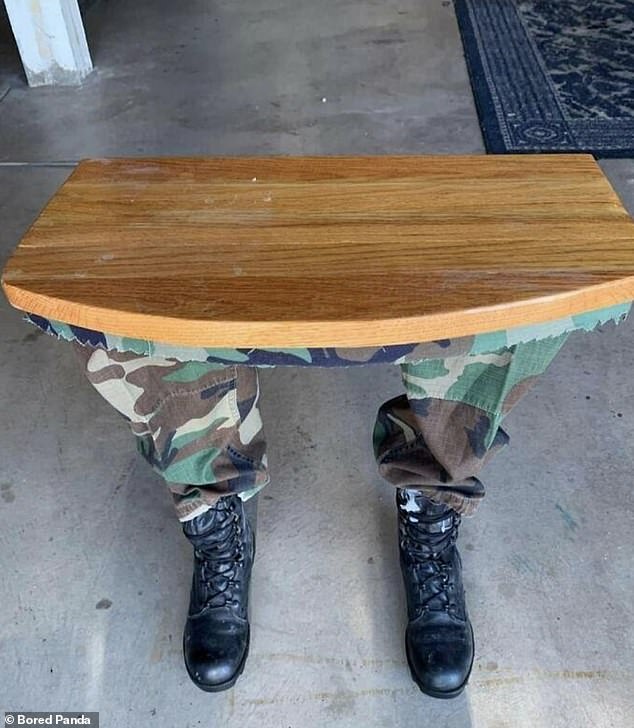 This table was advertised online as ‘one of a kind’, with it featuring prosthetic limbs decked out in a soldier’s outfit for table legs 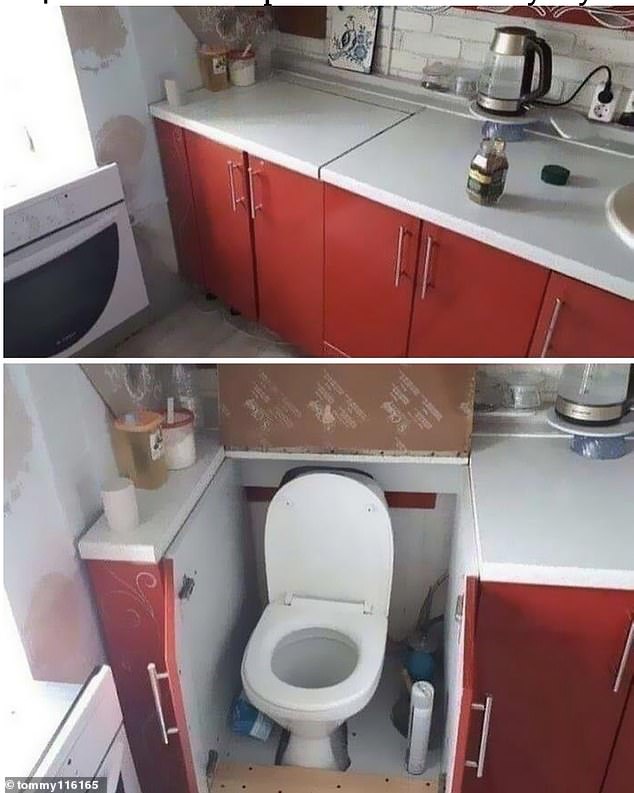 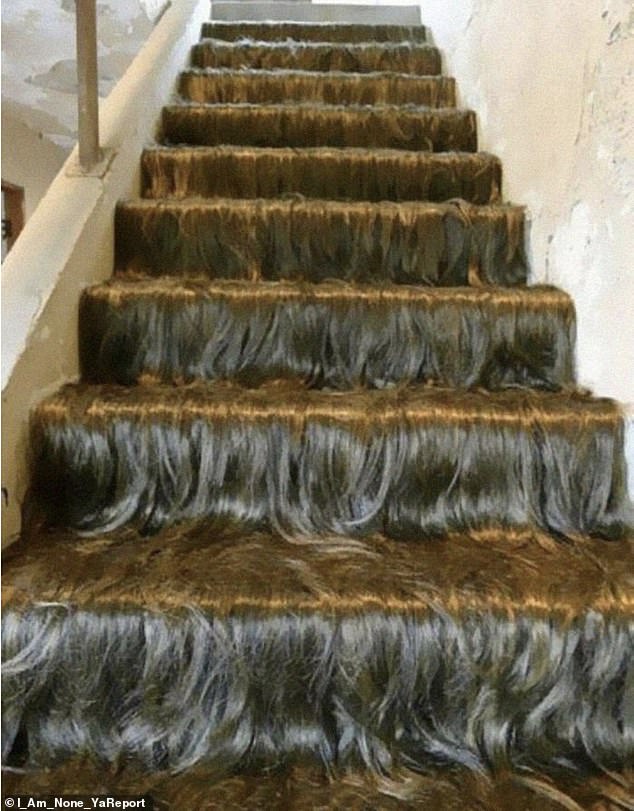 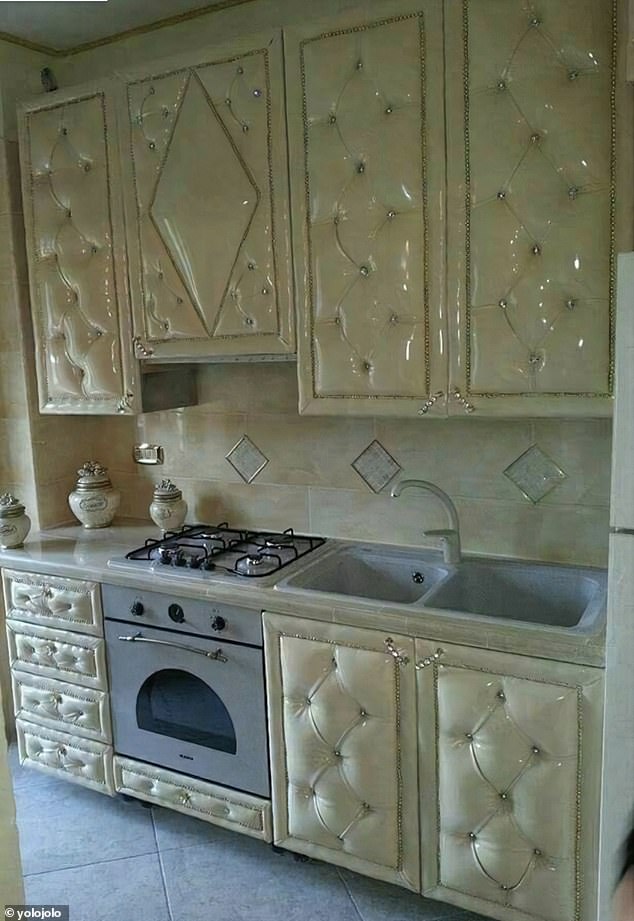 Cream leatherette kitchen cabinets, studded with diamante. Well, at least they are wipe clean for all those cooking mishaps 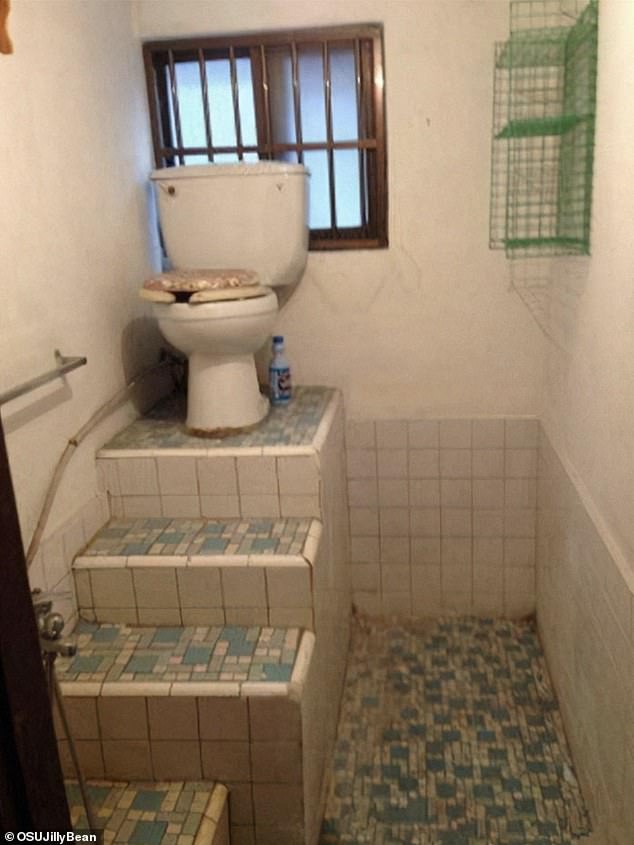 Another questionable building decision that could end in disaster. I wouldn’t like to fall down that particular set of stairs 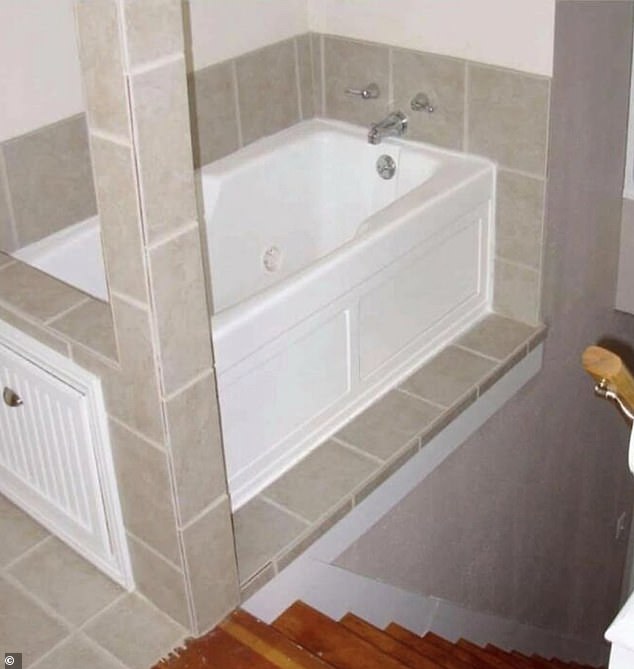 What could possibly go wrong? It’s just a flight of stairs perilously placed next to a slippery bath. Looks like the health and safety department were absent when this was designed 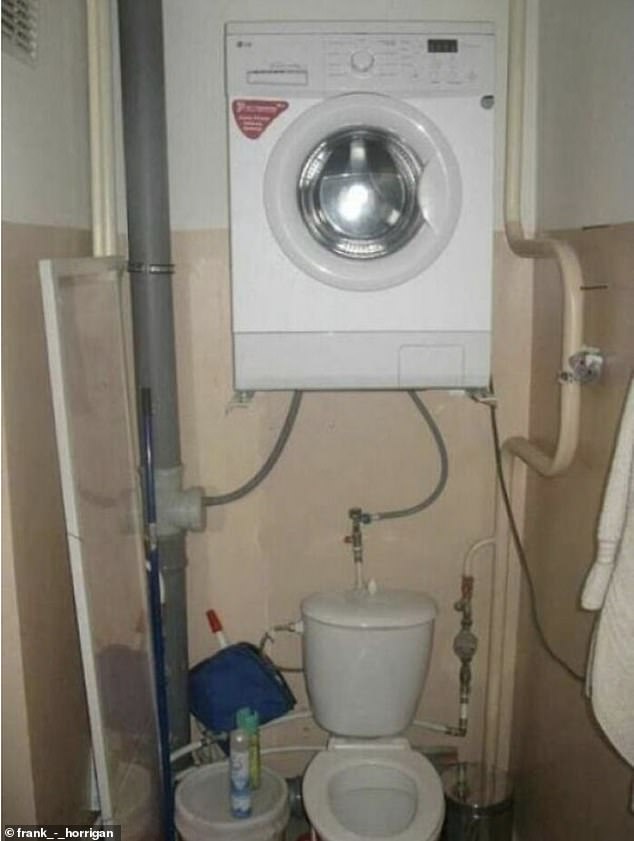 Can you imagine the horror of being trapped inside that small room, underneath that washing machine while it’s on the spin cycle? 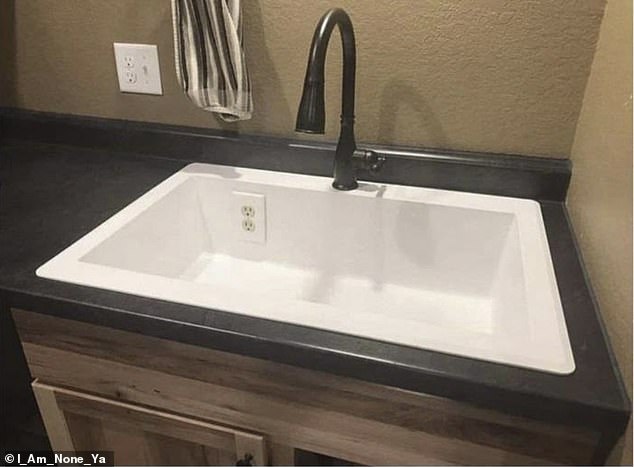 This is one of the most ‘shocking’ ideas on the list. Clearly whoever designed this, did not realise that electricity and water are not a good mix 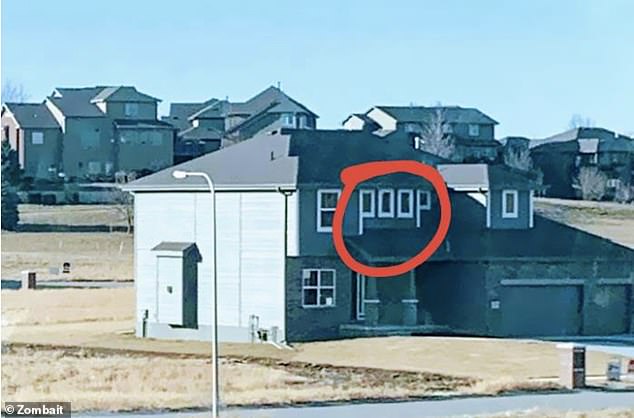 When you’re going through the creative design process, you think about what you want your work to say. The architect clearly wanted this house to say ‘poop’ 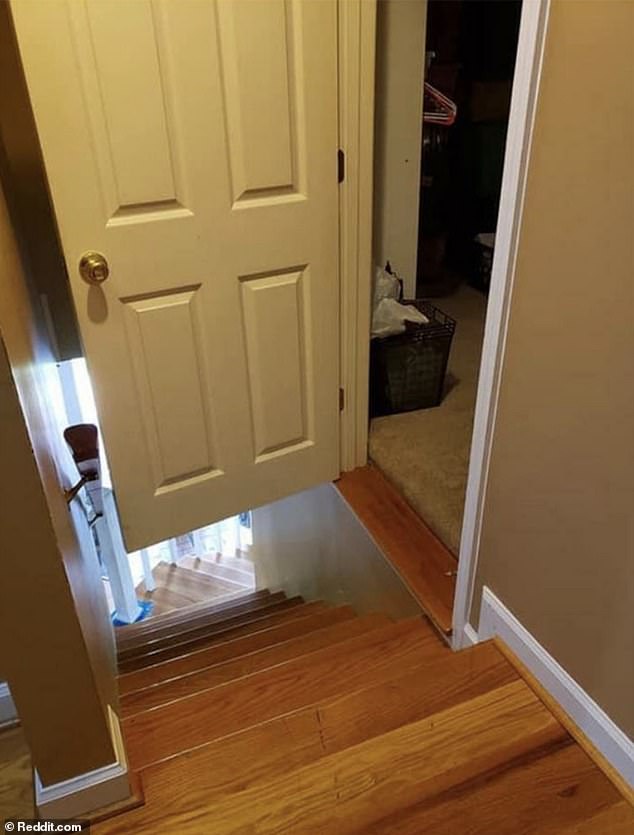 Not only does the door open directly onto this steep staircase, but the stairs appear to be made from a particularly polished, perilous wood. It is an accident just waiting to happen 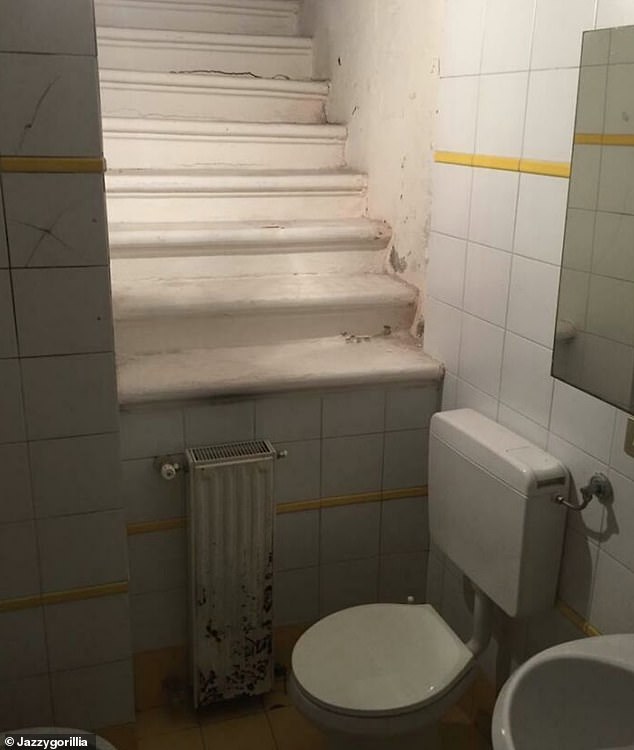 Is this some kind of assault course? An attempt to save space? We will probably never know the thinking behind this unusual choice