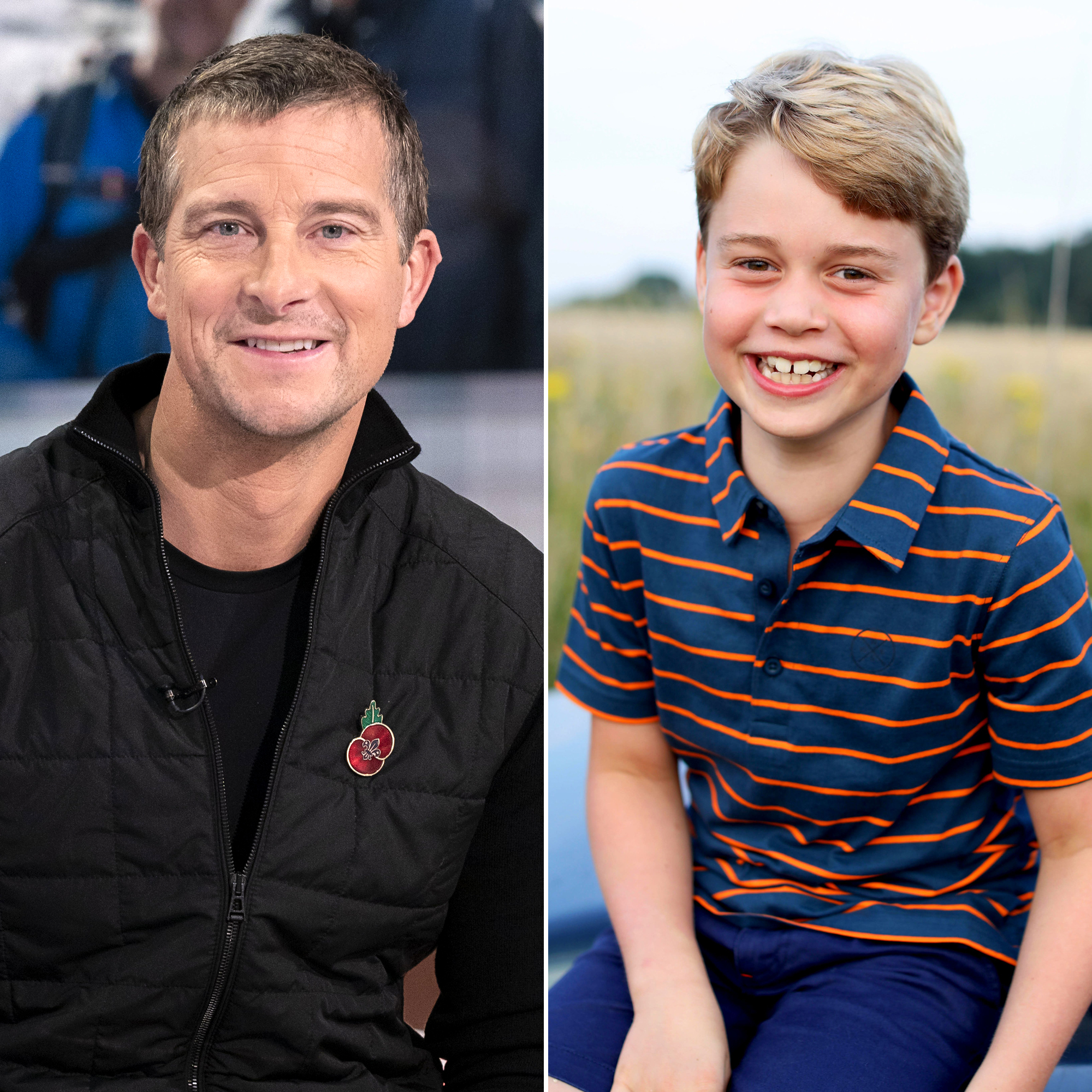 “As we were chatting, a stream of ants went across his feet,” the Man vs. Wild star, 47, said during a Tuesday, November 9, Good Morning Britain appearance. “Him and me looked at them. He looked at me with those amazed wide eyes, and I said, ‘Come on, we’ve got to eat one.’ And he said, ‘Oh really?’ And we ate.”

The adventurer joked that it was a “privilege to give the future king his first ant” at the King’s Cup Regatta.

“His eyes lit up as they do with anyone when they’re out in the wild and they face a few fears and they overcome them, so good for him,” the England native added. “What a little hero.”

The Running Wild With Bear Grylls star referenced the moment when he won the Regatta and made a speech at the awards ceremony. “Prince George, your first ant you ate today … that is a great moment,” Grylls said at the time. “Well done, you.”

The Never Give Up author elaborated on the major moment in his book, which was published in October.

“I will never tire of that wonderful grimace on people’s faces as they eat something from the survivor menu for the first time. Whoever they are, it’s always priceless,” the Island With Bear Grylls star wrote last month. “But I don’t think I will ever see wider eyes than Prince George’s, nor a broader grin. It was a fun moment that I hope, when he is king one day and I am an old man, he might still remember. After all, who can ever forget eating their first ant?”

After meeting Grylls in 2019, George met natural historian David Attenborough in October of the following year. He asked which animal the A Life on Our Planet author, 95, thinks will “become extinct next,” and the question marked the first time the future monarch spoke on camera. His younger siblings joined in as well.

George received a shark tooth from the broadcaster during the visit. Malta’s culture minister asked for the artifact back, later agreeing to let the little one keep the gift.