Karamo Brown is back on the market.

The dapper “Queer Eye” personality, 39, revealed on Friday’s episode of “The Ellen DeGeneres Show” that he and his partner of ten years, Ian Jordan, have gone their separate ways.

“We broke up about three and a half months ago,” Brown told guest host Stephen “tWitch” Boss, admitting that he and Jordan were forced to reevaluate their relationship while under quarantine together. 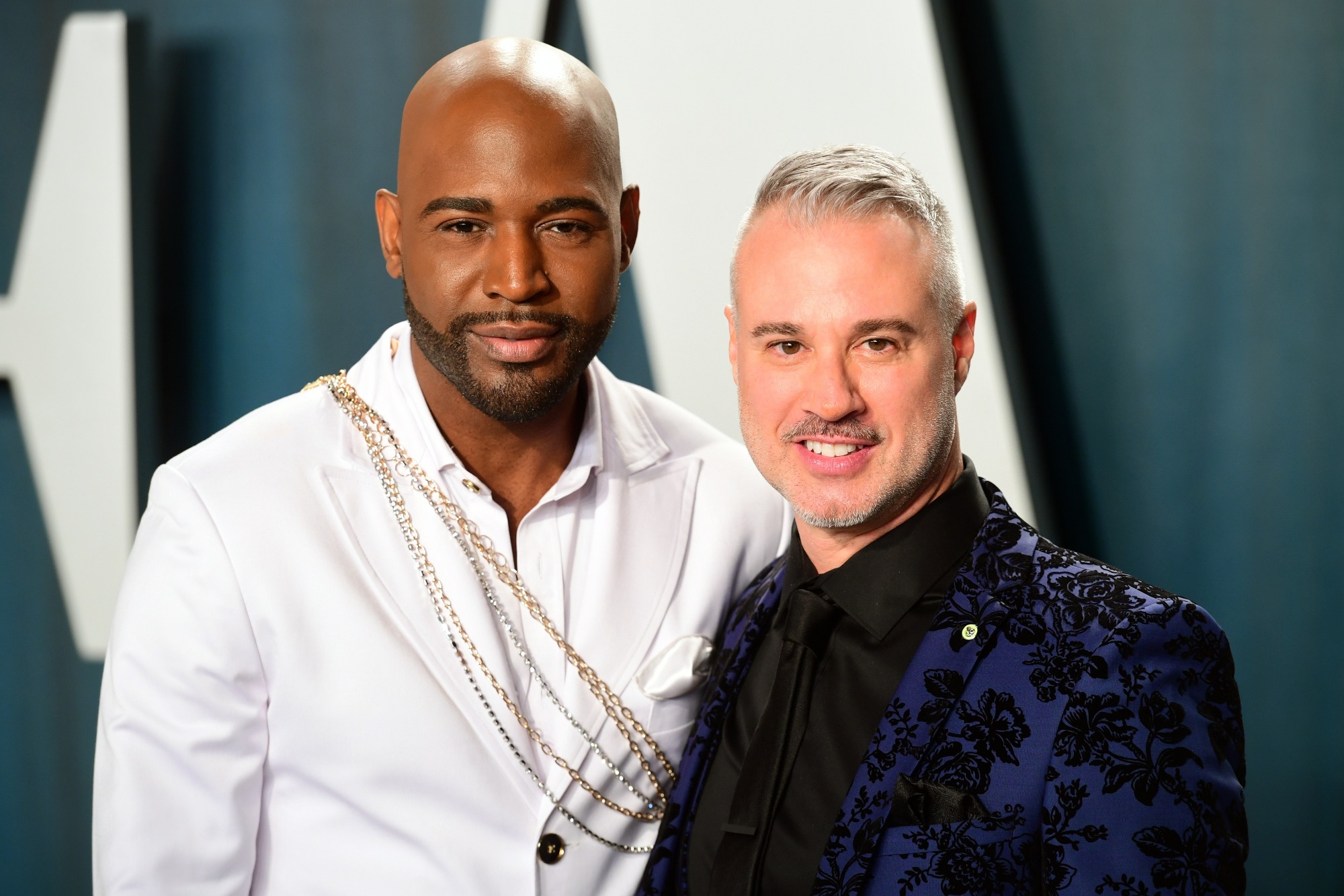 “We went to virtual counseling, we did a lot of things,” Brown added. “But eventually, I was like, this is a moment where I need to decide, ‘Is my happiness important?’ Once I made that decision, I said, ‘You know, we’re going to have to break up.’”

The couple were first engaged in 2018, postponing their planned summer 2020 wedding due to the coronavirus pandemic. Brown proposed a second time in May, marking their 10-year anniversary. About one month later, the pair canceled their nuptials, The Huffington Post reports.

Brown claims that the split has been amicable.

“We’re good friends. I want him to be happy, he wants me to be happy,” Brown said. “But yeah, no more wedding.”