Most expensive divorce settlements from Kelly Clarkson to Britney Spears

Reba McEntire clarifies she didn’t have COVID-19 after all

Reba McEntire and her boyfriend got coronavirus after being vaccinated

Reba McEntire was rescued from a 100-year-old building in Atoka, Okla., unharmed Tuesday after a staircase collapsed, forcing her to flee through a window.

The country superstar, 66, was touring an unnamed historical site with her boyfriend, Rex Linn, and had reached the second floor when the stairs below them crumbled, TMZ reported Wednesday.

Atoka Emergency Management director Travis Mullins told the outlet that prior to the incident, the building had a renovation scheduled and the stairs were set to be replaced.

A spokesperson for the Atoka Police Department did not immediately return Page Six’s request for comment.

“Atoka’s finest came to the rescue,” she tweeted. “No one hurt, just some bumps and bruises.”

McEntire could be seen in the clip climbing down the ladder with ease and raising her hands above her head to catch a sweater that was thrown toward the window she escaped from. 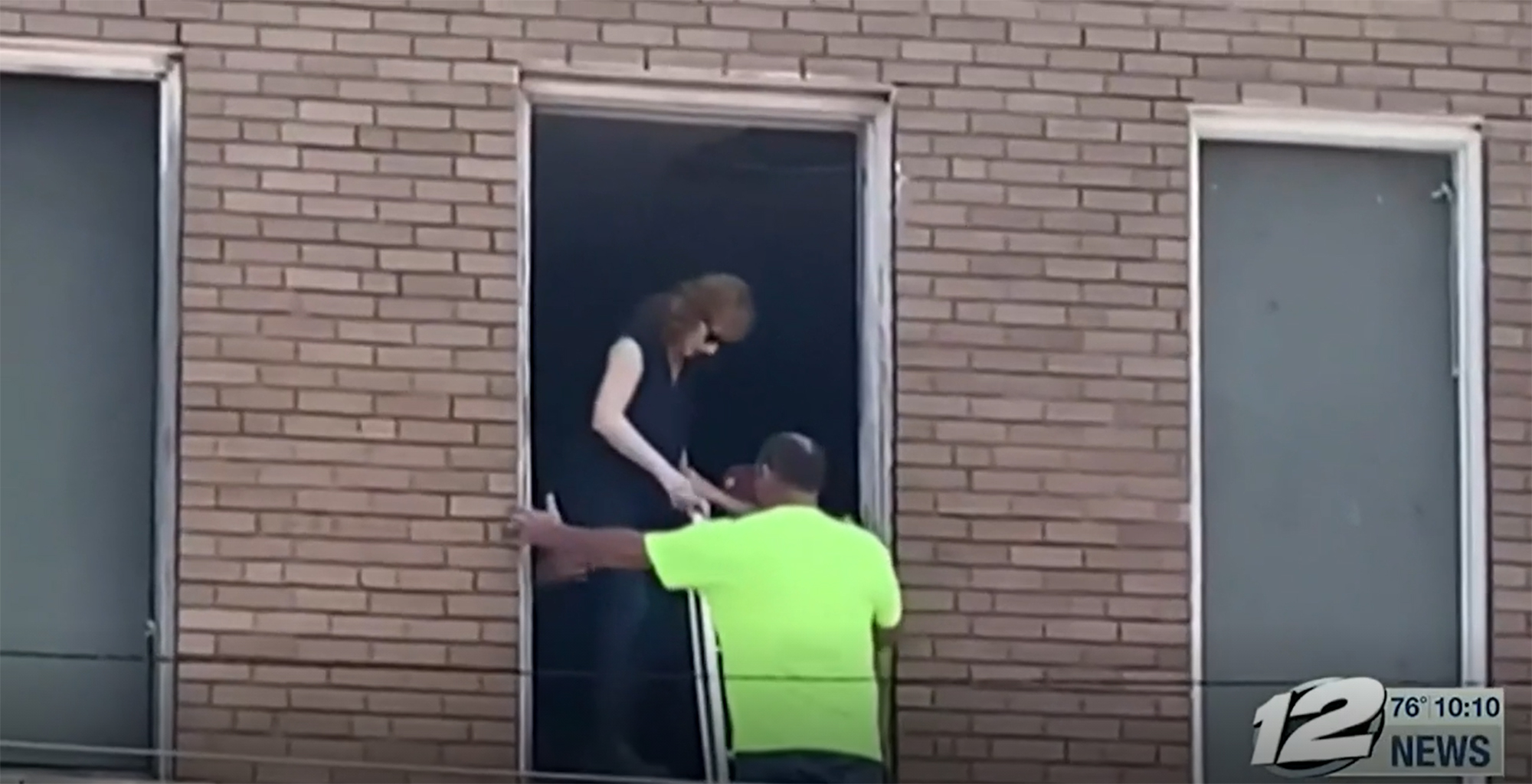 The “I’m a Survivor” singer has not posted about the incident on social media.

Linn, an actor who has had roles on “CSI: Miami” and “Better Call Saul,” has not released a statement either.

It is unknown whether the “Does He Love You” singer will pursue legal action against the property owners.

McEntire’s reps and attorney did not immediately respond to Page Six’s requests for comment.