Larsa and Scottie Pippen finalize their divorce 3 years after filing

“The Real Housewives of Miami” star Alexia Echevarria’s son Peter Rosello has been arrested after allegedly slapping and kicking his girlfriend in a domestic dispute Thursday, Page Six has exclusively learned.

A spokesperson for the Miami-Dade Police Department told us the argument began when the couple — who have been dating for about three months — arrived at the Miami apartment, where they lived together, after a night out.

The unnamed victim told Rosello, 29, she wanted to stay at her mother’s place instead, which made Echevarria’s son “upset,” according to a police report.

The girlfriend alleged that Rosello placed his hand on her neck and pushed her backwards, and so she slapped his hand from her neck.

The girlfriend tried to escape by running out the front door, but Rosello allegedly “grabbed the victim by her arm and pulled her back inside of the apartment,” according to police. 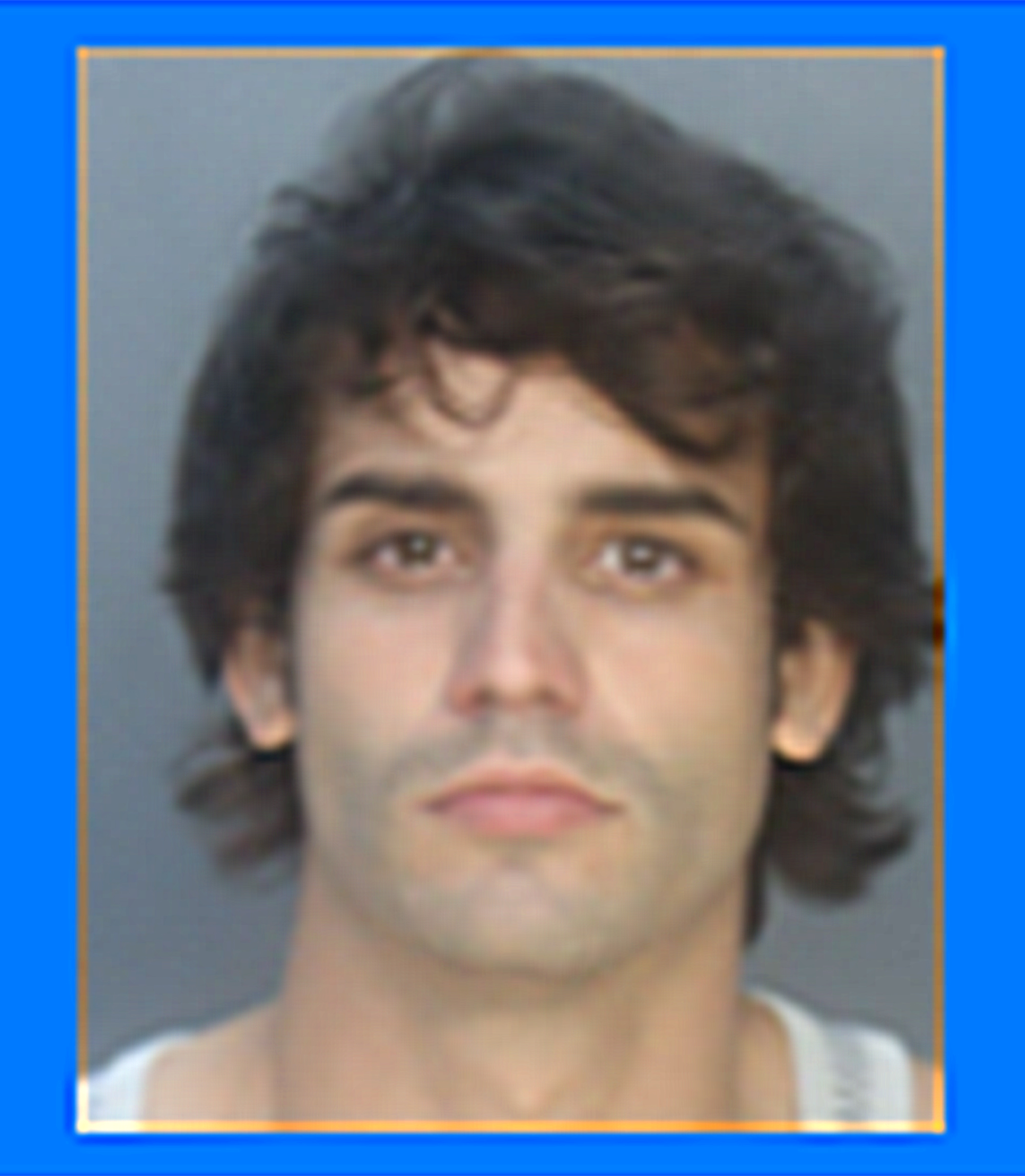 The report states the woman then tried to flee a second time and started yelling, which drew the attention of a neighbor, who is listed as a witness to the incident.

The witness told police they saw Rosello “pull the victim inside of the apartment as she was trying to free herself from his grip.”

The neighbor brought the girlfriend into their apartment, then called police, according to the report.

The young woman appeared “distressed” and had visible redness to her face and neck area, and had pain in her crotch area. She was treated at the scene.

Rosello was booked at 2 a.m. Thursday and charged with a battery misdemeanor. His bond was set at $1,500, and as of publication time, he was still in jail. 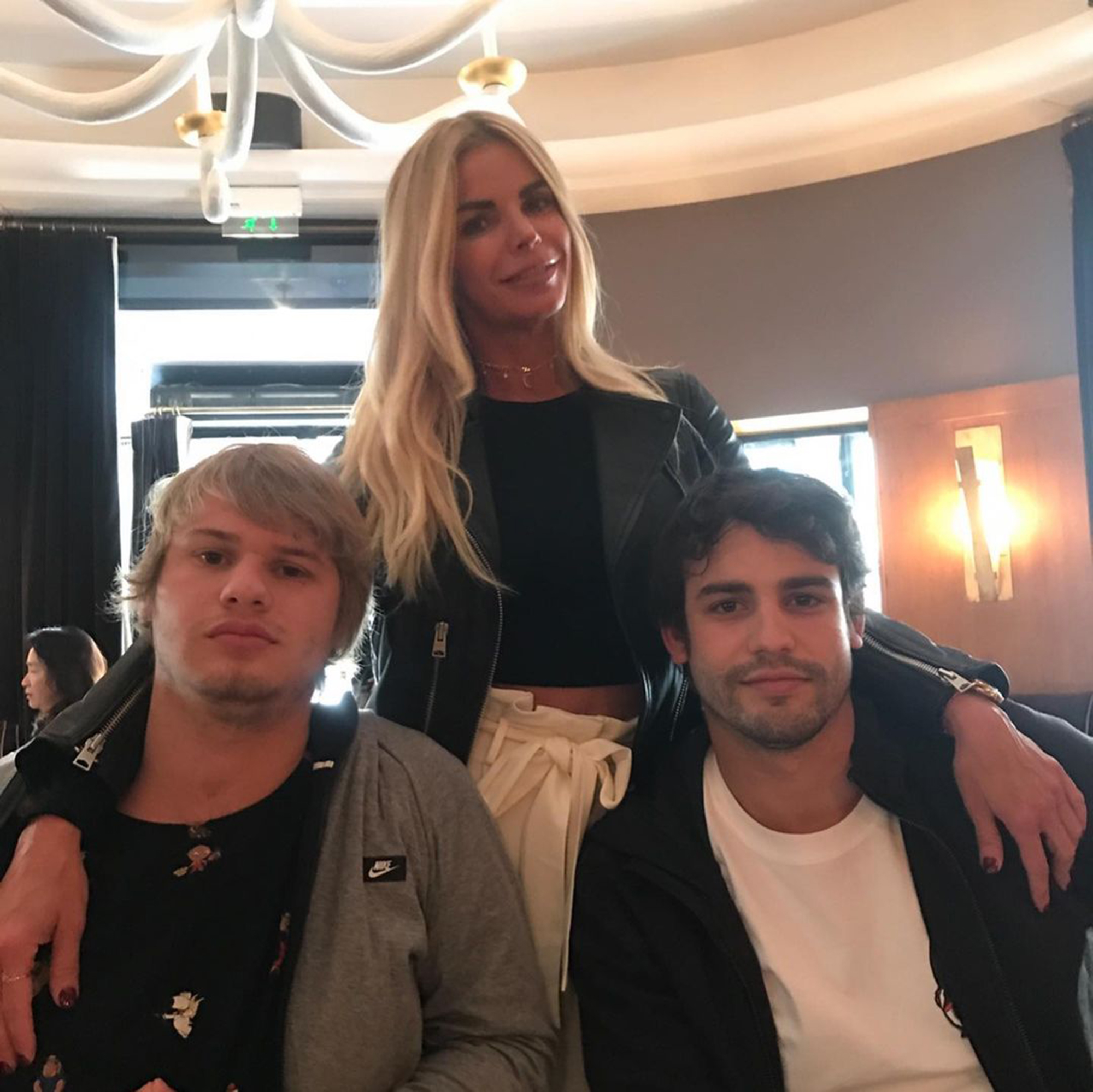 This is not the first time Rosello has had a run-in with the law.

Rosello is featured alongside his mother on the fourth season of “RHOM,” which is currently on NBC’s streaming service Peacock.

Part of Echevarria’s storyline on the show is that Rosello has not been getting along with her now-husband Todd Nepola.

A rep for the reality star did not immediately return Page Six’s request for comment, nor did Rosello when we reached out for comment.

Echevarria shares Rosello with ex-husband and drug kingpin Pedro “Peggy” Rosello. She also has a younger son, Frankie Rosello, from that marriage.