Sean Stewart to appear on ‘The Hills: New Beginnings’ with girlfriend Audrina Patridge

Rocker Rod Stewart and his son Sean have pleaded guilty to battery nearly three years after their arrest amid a New Year’s Eve 2019 scuffle with hotel security, according to reports.

“No one was injured in the incident and a jury did not find Sir Rod Stewart guilty of the accusation,” Guy Fronstin, attorney for the 76-year-old icon, said in a statement, according to the AP.

Stewart decided to enter a guilty plea “to avoid the inconvenience and unnecessary burden on the court and the public that a high-profile proceeding would cause,” Fronstin added.

The pair pleaded to simple battery, a misdemeanor, according to court records released Friday. The deal will save Stewart and his 41-year-old son by former wife Alana Stewart from having to appear in court.

Fronstin told the AP that neither man will face jail time, fines, or probation. 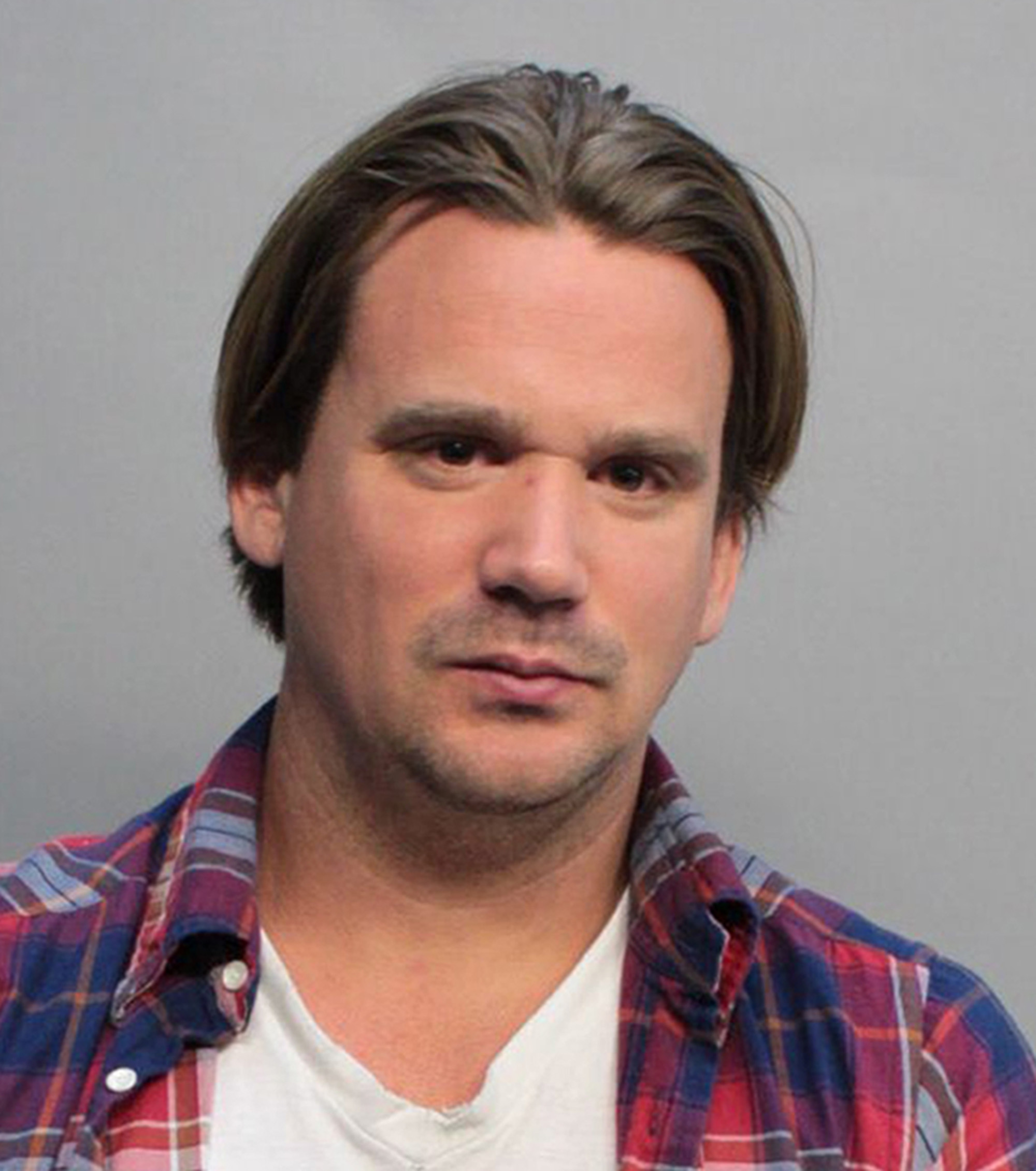 The “Do Ya Think I’m Sexy” singer was arrested for allegedly punching a security guard in the ribs after Stewart’s entourage tried to crash a private kids party at a Palm Beach resort.