The bad blood continues? In the trailer for his upcoming interview with Britain’s ITV channel, Prince Harry claimed that he wants to reconcile with the royal family — but one royal expert thinks that a resolution is still far off.

“It seems to me like he’s acknowledging [that] there’s no way back from this [in the clip],” Jonathan Sacerdoti exclusively told Us Weekly of Harry, 38, on Tuesday, January 3. “He said he wants his brother back, he wants his father back. … I think that seems a bit rich, to be honest, because Meghan [Markle] and Harry have done everything they could to alienate themselves from their family. I think they’ve really fought quite hard to attack the family.” 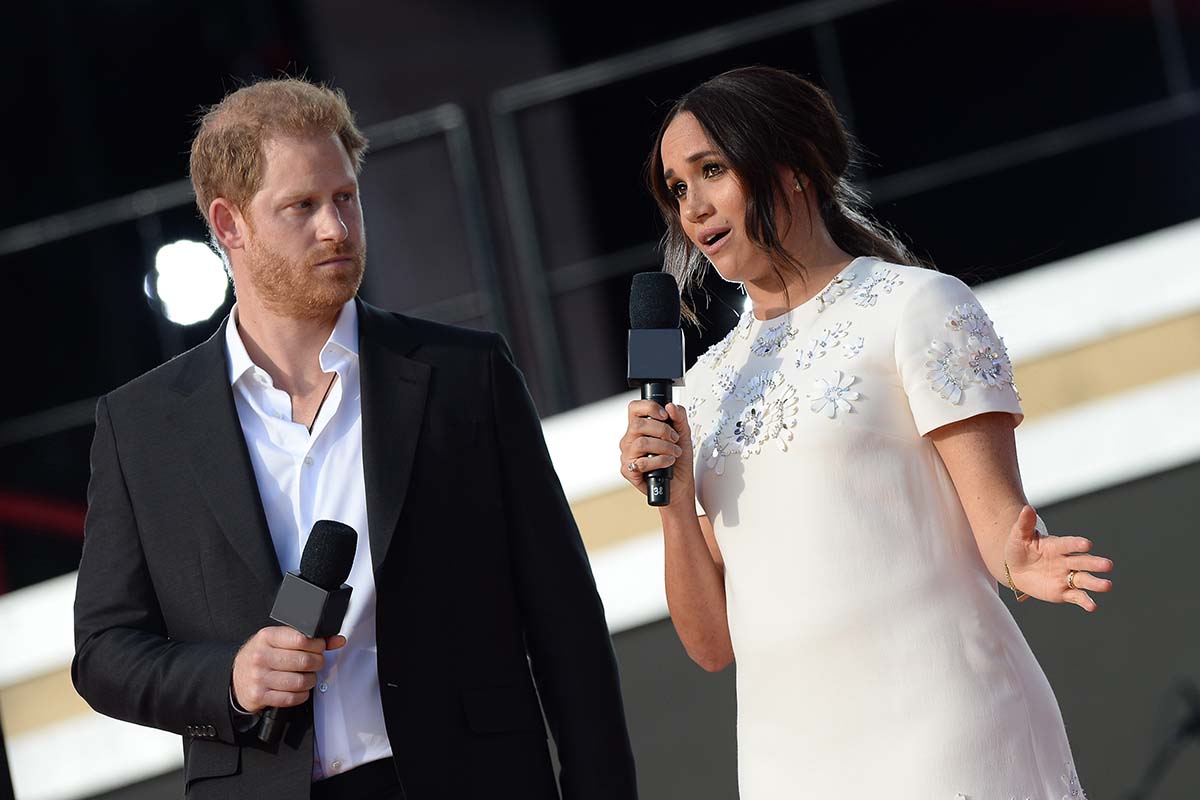 The Duke of Sussex and Meghan, 41 — who tied the knot in May 2018 — announced that they were stepping back from their roles as senior members of the royal family in January 2020. The pair have since relocated to the United States and spoken publicly about their negative experiences with the royal institution and the U.K. media.

Despite airing his grievances with certain aspects of royal life on numerous occasions — including a March 2021 tell-all CBS interview and the December 2022 Netflix docuseries Harry & Meghan — Harry hopes to repair his relationship with his father, King Charles III, and his brother, Prince William.

“I would like to get my father back, I would like to have my brother back,” the prince said in a first look at the ITV interview, which airs on Sunday, January 8. “They’ve shown absolutely no willingness to reconcile,” he claimed.

Prince William and Prince Harry’s Complicated Relationship Over the Years

Sacerdoti, for his part, told Us that Harry and Meghan’s public discussion of the Firm has made it difficult for Charles, 74, and William, 40, to feel comfortable reaching out to them.

“I would say they’re not likely to be having complex or emotional discussions behind the scenes, because if anyone’s leaking things, it does seem to come more from Harry and Meghan’s side,” the UK-based journalist alleged to Us. “So, should the king or the future king — that is to say Charles or William — have anything to say in private, they’re probably very afraid to because they’re worried that it will just be on Netflix or on Spotify or in a book or told to Gayle King or to Anderson Cooper.”

The Oxford alum added: “I don’t think that is how you make peace within any family, but one that’s so in the public eye, so much under the public gaze, I don’t think it stands any chance.”

Harry’s interview with ITV will air two days before the release of his memoir, Spare. The Archewell cofounder — who shares son Archie, 3, and daughter Lilibet, 19 months, with Meghan — also spoke to Cooper, 55, for a 60 Minutes interview that will broadcast in the U.S. the same day.

In a teaser for his conversation with the CNN anchor, the Royal Military Academy alum explained why he felt compelled to speak publicly about life within the royal family after stepping down from his senior duties.

“Every single time I’ve tried to [speak] privately, there have been briefings and leakings and planting of stories against me and my wife,” he alleged in a first look at the sit-down. “You know, the family motto is ‘Never complain, never explain’, but it’s just a motto. … They will feed or have a conversation with the correspondent. And that correspondent will literally be spoon-fed information and write the story.”

The former military pilot continued: “So, when we’re being told for the last six years, ‘We can’t put a statement out to protect you.’ But you do it for other members of the family. … There becomes a point when silence is betrayal.”

In a clip from the interview shared via the official 60 Minutes Twitter account on Monday, January 2, Cooper asked, “Can you see a day when you would return as a full-time member of the royal family?”