‘RHOBH’ star Garcelle Beauvais is ‘looking’ for a man in Cannes

CANNES — The self-described “wettest, naughtiest” yacht on the Mediterranean has been canceled in the South of France.

The Sea Squirter docked in Cannes’ port has been eliciting noises ranging from gasps to laughs all week as Lions festival attendees walked by, but the team behind the charter boat eventually had enough of the gushing scene and decided to conceal the word “Squirter” with white paper and tape.

“They wanted to cover it up,” a French source close to the vessel tells Page Six. “It was inappropriate, and [they] didn’t want people to see.”

Our slippery source also suggests that “squirter” has a different meaning abroad than it does in the US, but we have our doubts because the Instagram account for the Sea Squirter promises the exact experience one would expect aboard that boat. 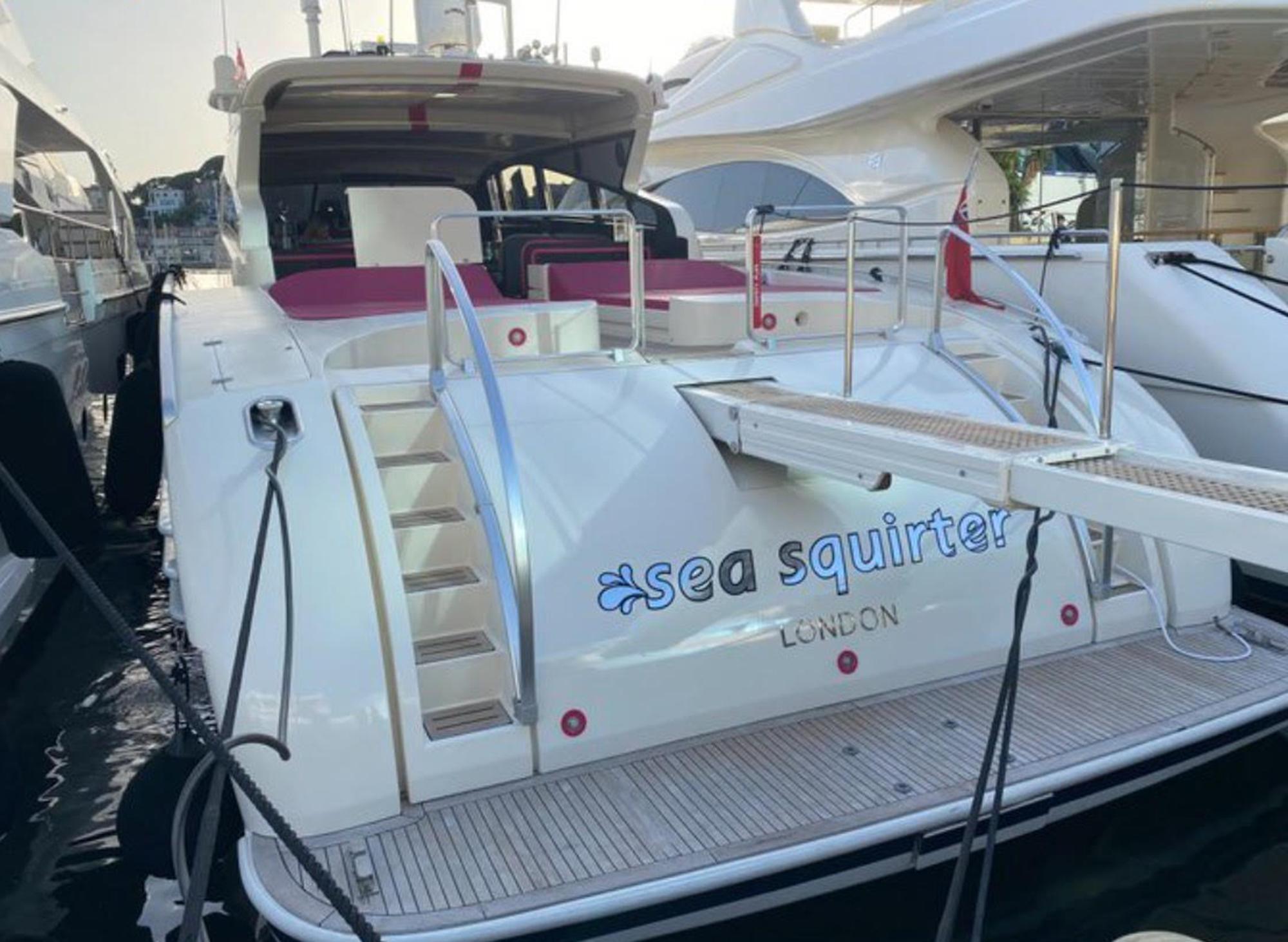 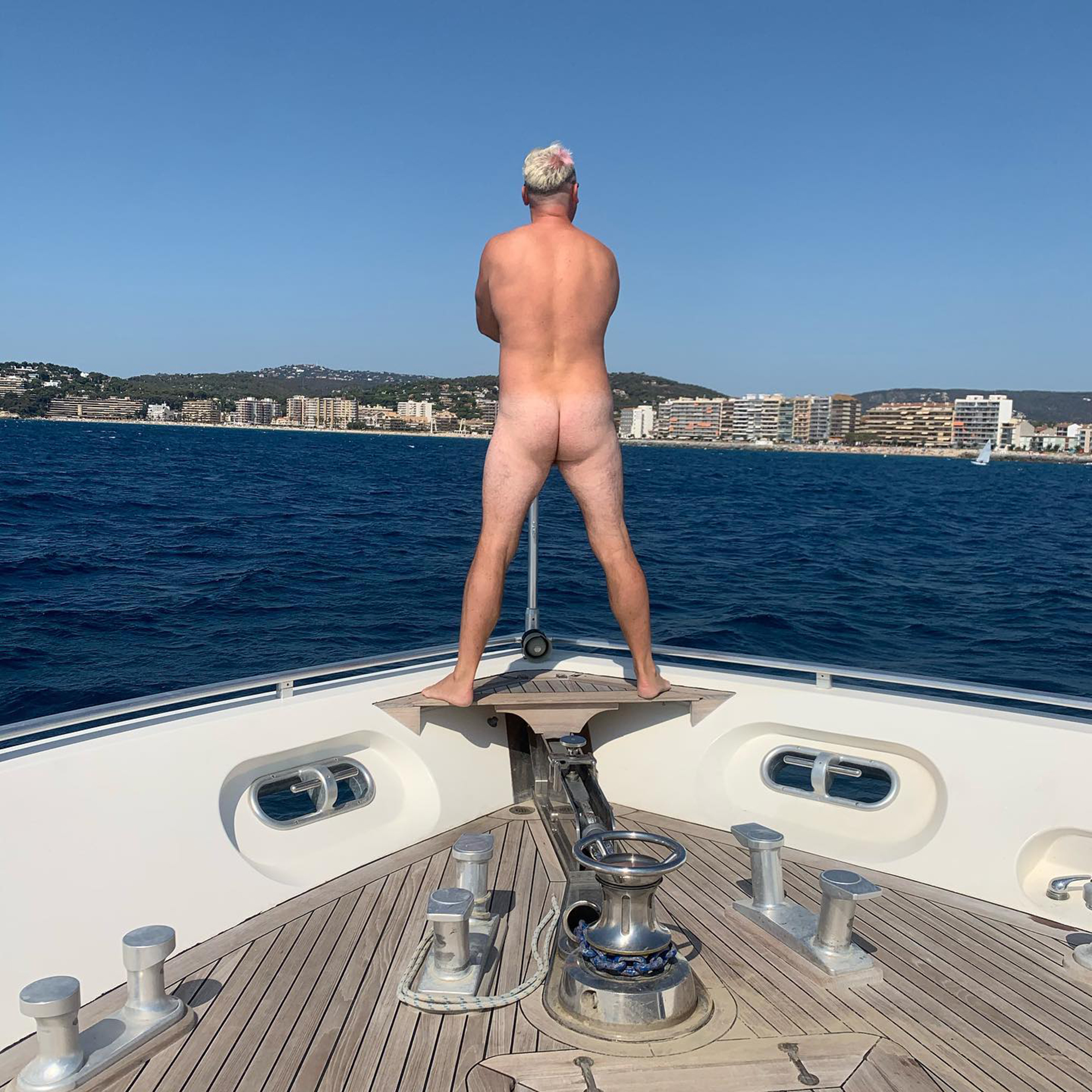 Festival attendees throughout the week have been popping by at Brand Innovators’ takeover at Armani Caffé on La Croisette and have been heard talking about the scandalous yacht.

“I have to show you something. It’s a story in two parts,” one person said before his guest interrupted, “Oh, my God, is it the Sea Squirter? It got covered up!” 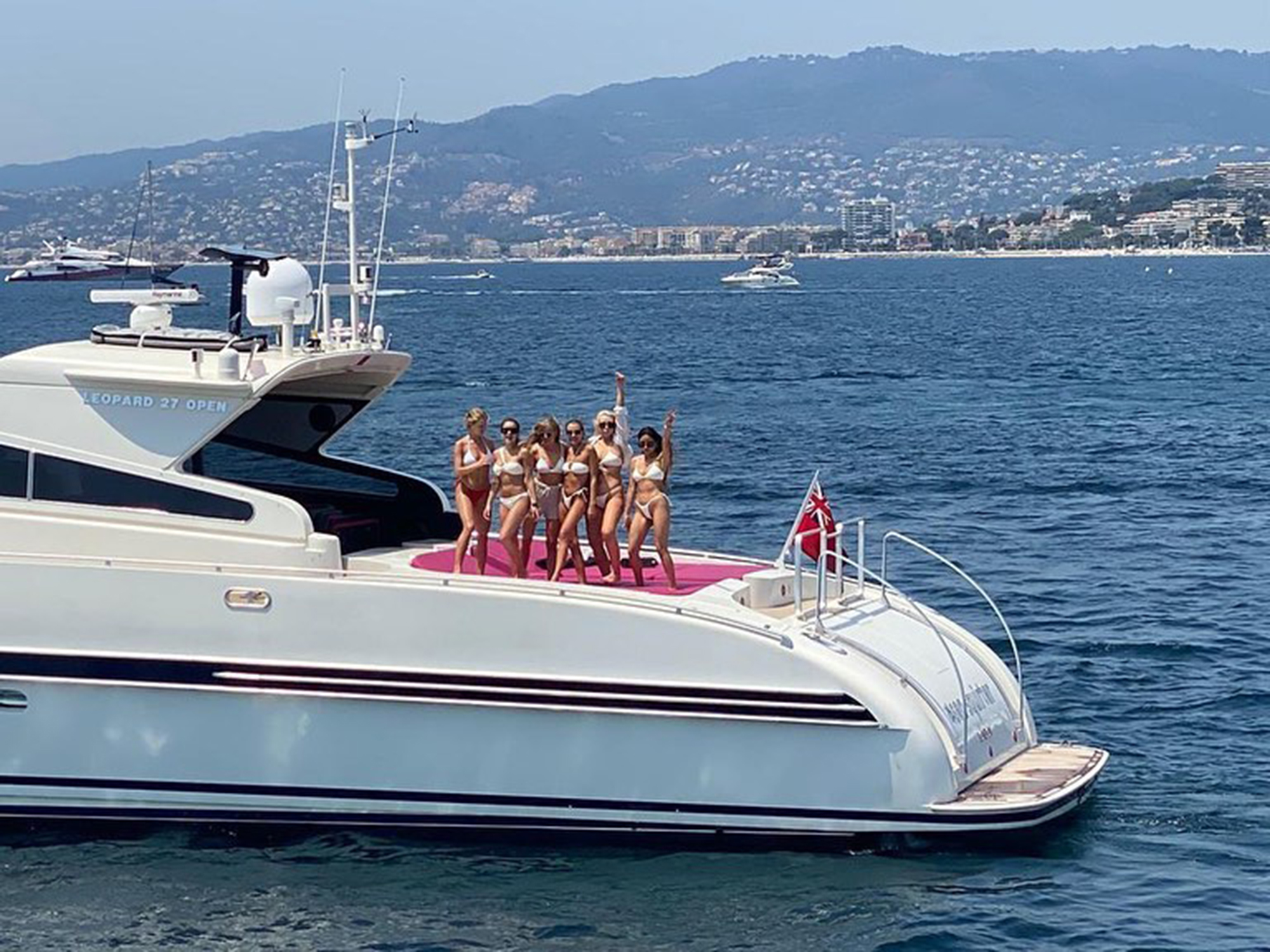 “I can’t believe that boat is named that!” said another. “I wonder what the final straw was that made them conceal the name.”

Six ballsy guests can slide onto the Sea Squirter, and she also has accommodations for three crew members, including the captain. The sport yacht measures at 26.88 meters, so she’s certainly packing enough space for someone to dry.