There’s more where that came from! Craig Conover hinted that Naomie Olindo and Whitney Sudler-Smith’s hookup was not a one-time occurrence.

‘Southern Charm’ Cast: A Complete Guide to Who Has Dated Each Other

“It wasn’t a short-lived thing,” the Southern Charm star, 33, exclusively told Us Weekly on Monday, August 22, while promoting season 8 of the series. “I definitely know that.”

The Sewing Down South founder teased, “They definitely filmed a lot more than what you’ve seen so far. So, I’m kind of excited with everyone else to see, you know, Whitney dating someone.”

Naomie, 29, revealed during the Thursday, August 18, episode of Southern Charm that she and Whitney, 54, made out after the group’s puppy nuptials for Peaches and Little Craig. 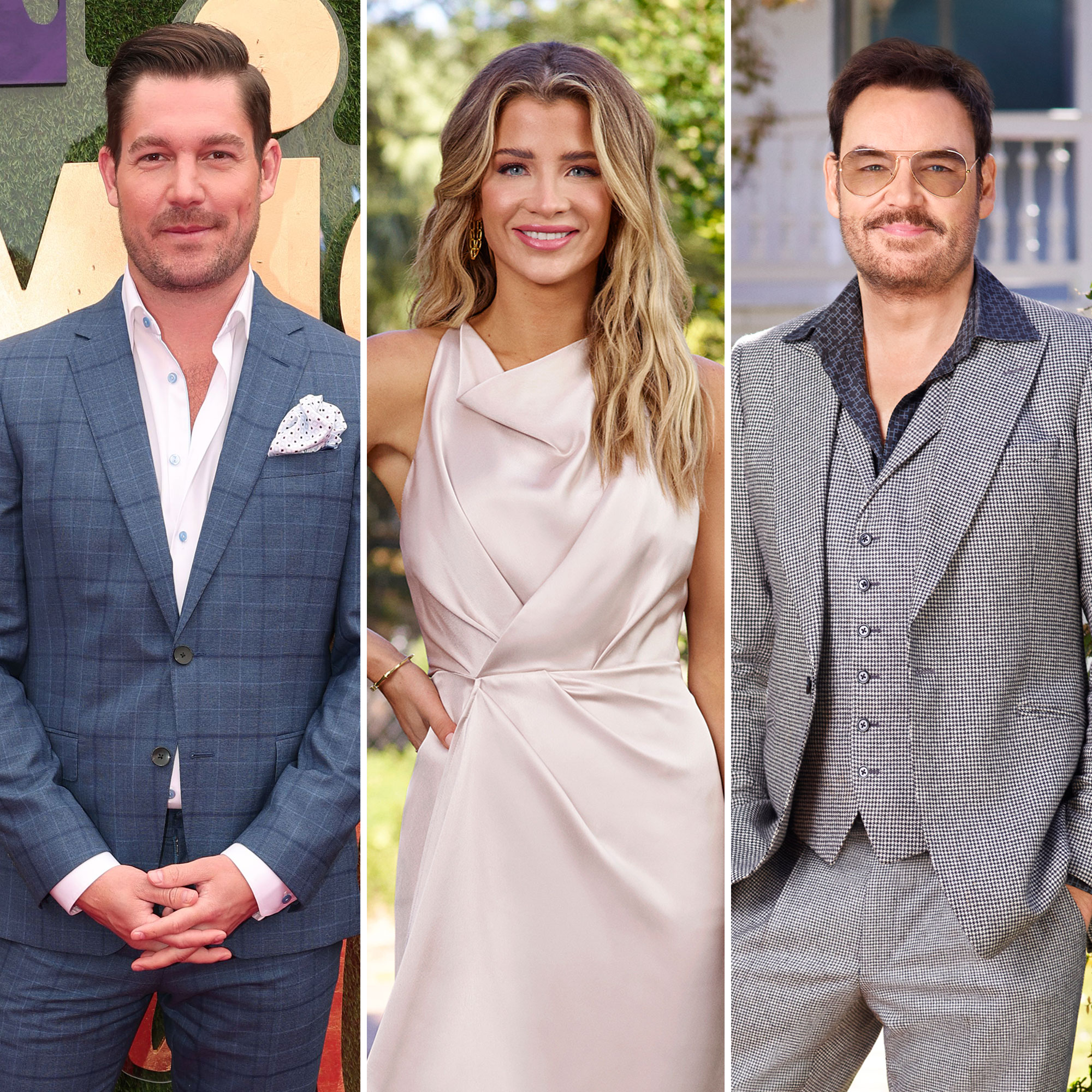 “Speaking of the dog wedding, I didn’t tell you, but right after, I did kiss Whitney,” the France native confessed to her costars Leva Bonaparte and Austen Kroll. “It was fun. … He spent the night here.”

Leva, 43, was shocked by the omission, saying, “You were, like, spooning with Whitney and you didn’t f—king tell me?”

The pair’s chemistry became even more apparent during the crew’s trip to Yemassee, South Carolina, which is when Craig learned about the fling. “That stinks. [To] go from me to Whitney,” he told Austen, 35, after hearing about the hookup. “It’s just not that fun.”

The Delaware native — who dated Naomie for three years before their 2017 split and hooked up with her again in the summer of 2021 — told Us on Monday that he was definitely surprised by the news.

Southern Charm’s Craig Conover and Ex Naomie Olindo: The Way They Were

“I remember laughing so hard. And being told that I needed to get serious,” Craig explained to Us. “I thought it was gonna be great TV and … I couldn’t wait for it to, like, come out. [It] was a good secret that everyone kept.”

The “Pillows and Beer” podcast cohost, however, noted that his reaction during the group’s trip was somewhat misleading. While he did say he was “disappointed” that Whitney broke the “bro-code” by hooking up with his ex-girlfriend, he told Us he was responding to “how absurd the situation seemed” at the time.

“There’s a few factors there that make it absurd,” he revealed on Monday, pointing out, “I’m not entitled to an opinion about either of them or what they do. But when one of my friends dates someone, they move into, like, the family member column for me. But it’s been a long time.”

The law school graduate added that Naomie moving on with Whitney “wasn’t really the issue.” It was the legitimacy of their hookup that threw him for a loop.

“I think I was shocked to find out it was real. There was a lot of talk before it, and I was just, like, ‘This is so bizarre,’” Craig continued. “I think that’s fair to say. I think it’s OK for me to think it’s wild, just like everyone else.”

The Pillow Talk author, for his part, moved on with Paige DeSorbo in late 2021. Their romance has been featured on season 6 of Summer House, season 8 of Southern Charm and will continue into season 2 of Winter House.

“It’s funny to watch our relationships progress,” Craig told Us, noting that this season of the Charleston-based series “was the very beginning” of their romance.