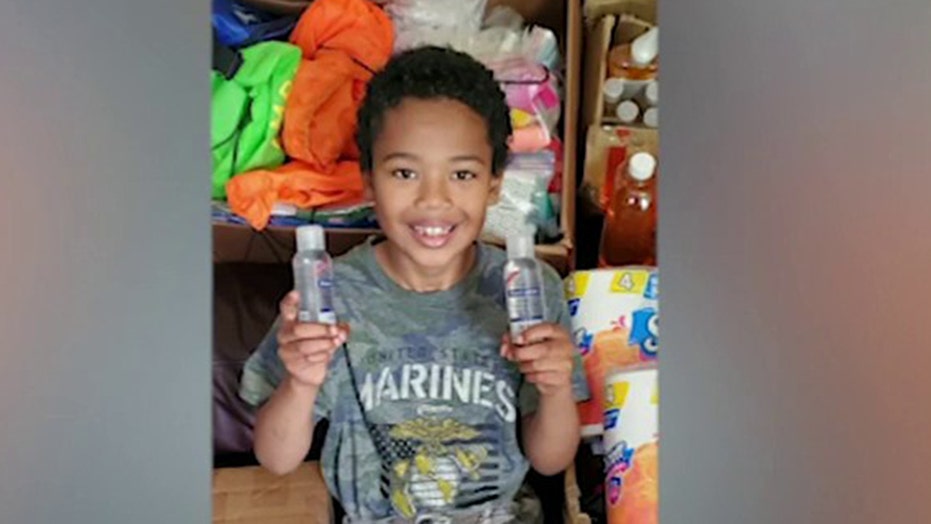 Tyler Stallings joins ‘Fox &amp; Friends’ to talk about his mission and how everyone can help.

A Texas mother is giving back to a stranger who saved her daughter’s life.

Samantha Whiting is helping California man Kevin Cozzi, the hero who rescued her 10-year-old daughter from drowning, by raising money to give him a dream wedding and honeymoon, she said in a GoFundMe campaign set up under the name “A hero named Kevin.” 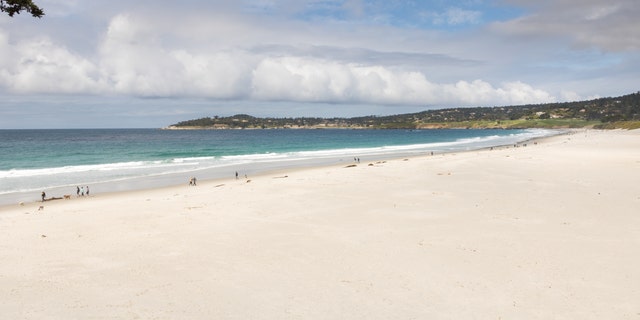 A Texas woman is helping the man who saved her daughter from drowning at Monterey Beach but raising money for his wedding. (iStock).

Whiting was at Monterey Beach, Calif., with her kids when her 10-year-old daughter Hayley got caught up in a riptide that took her far out into the ocean.

“I swam as hard as I could to get [her] but underestimated the current, I had her on my back but it was slowly taking both of us down,” Whiting recalled in the GoFundMe post.

Whiting says she and her daughter called out for help and Cozzi instantly swam out to save them.

“If it wasn’t for him risking his life in such a selfless act I would have lost not only my own life, but my baby girl,” Whiting wrote in the heartfelt GoFundMe post first reported by ABC affiliate KFSN.

Now, Whiting is helping raise money for Cozzi and his fiance to have their dream wedding and honeymoon. She started a GoFundMe page last week that’s already exceeded its $20,000 goal with more than 700 good Samaritans donating $22,005 as of Sunday.