Blake Horstmann: ‘All Star Shore’ romance with Giannina Gibelli was a ‘nice surprise’

“Gotta lotta BROMENTUM with @b.rapp #amputee #CAMputee #FAITHoverFEAR 🙏🏽✝️,” read the Instagram caption accompanying a photograph of Ayala in a hospital bed at Texas Medical Center, with much of his right leg appearing to have been removed.

The reason for the procedure was lymphedema, a disease from which Ayela, 33, has long suffered. The condition, according to Mayo Clinic, is the result of lymph vessels failing to sufficiently drain the lymph nodes, resulting in a back-up of fluid that causes swelling in the affected region of the body — most commonly the arms or legs.

The Texas native first appeared on Season 15 of “The Bachelorette,” which premiered in 2019 and featured interior designer Hannah Brown as the show’s titular eligible single woman. 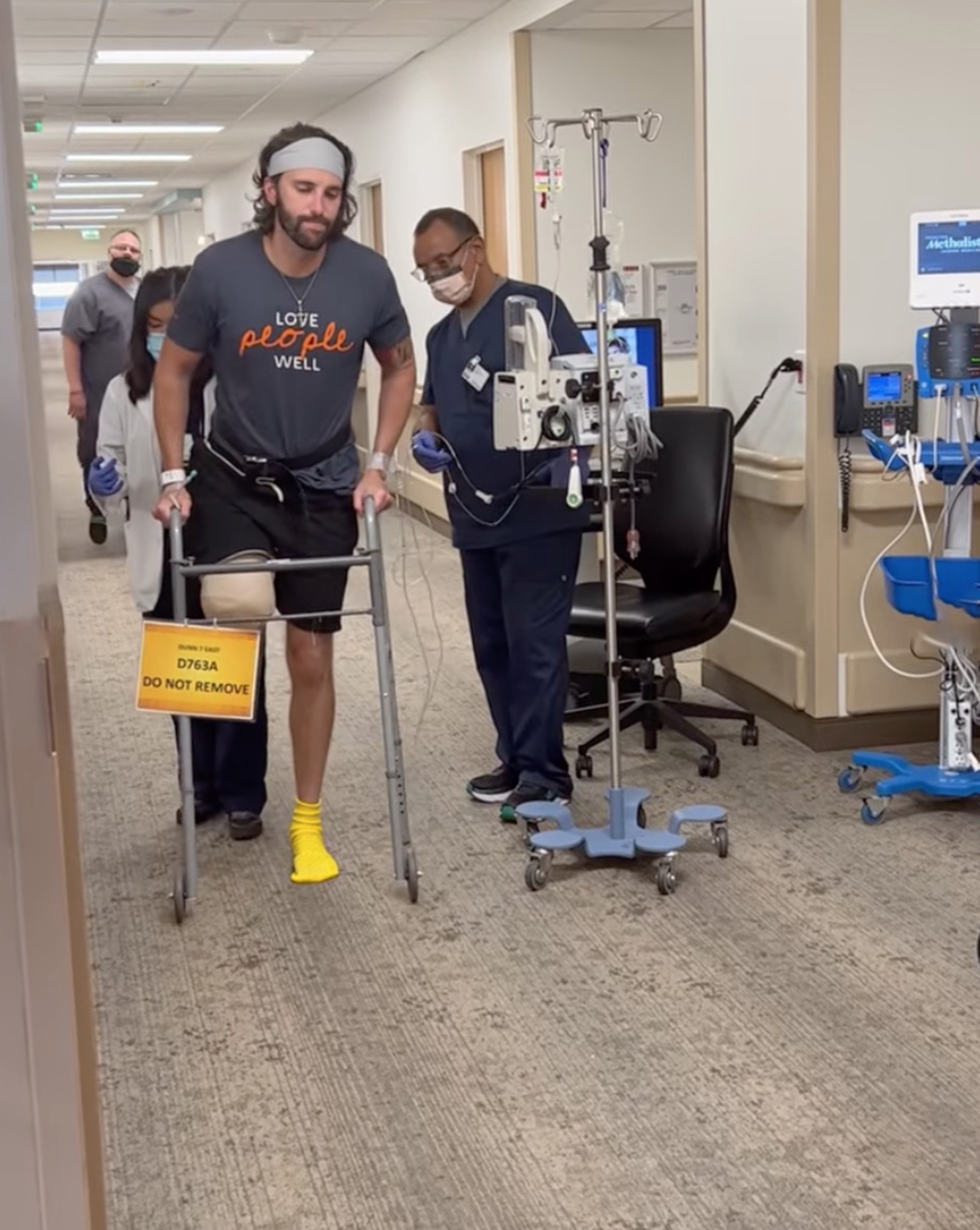 In a recent interview, Ayala, who also appeared on the sixth season of “Bachelor in Paradise,” reflected on how his diagnosis seemingly factored into his ultimate fate as a contestant on “The Bachelorette.”

“Long story short, it started very well. I got the first rose before the first impression rose, and that had never happened before [on the show],” the sales manager recalled in a June 15 episode of the “Maybe God” podcast.

“Honestly when I was out there and getting that first rose I felt affirmed very quickly,” he continued. “And that honestly was the curse. Because there was a very large target placed on my back between the men in the house. And about three weeks into the journey there, I decided to open up to the bachelorette about my chronic disease, called lymphedema …

“As I opened up to her, some of the other guys in the mansion felt [it] necessary to approach her after that conversation and basically accuse me of fabricating this medical sob story so I could get what they referred to as a ‘pity rose.’

“And unfortunately she believed the guys’ narrative and I was sent home that night,” he concluded. 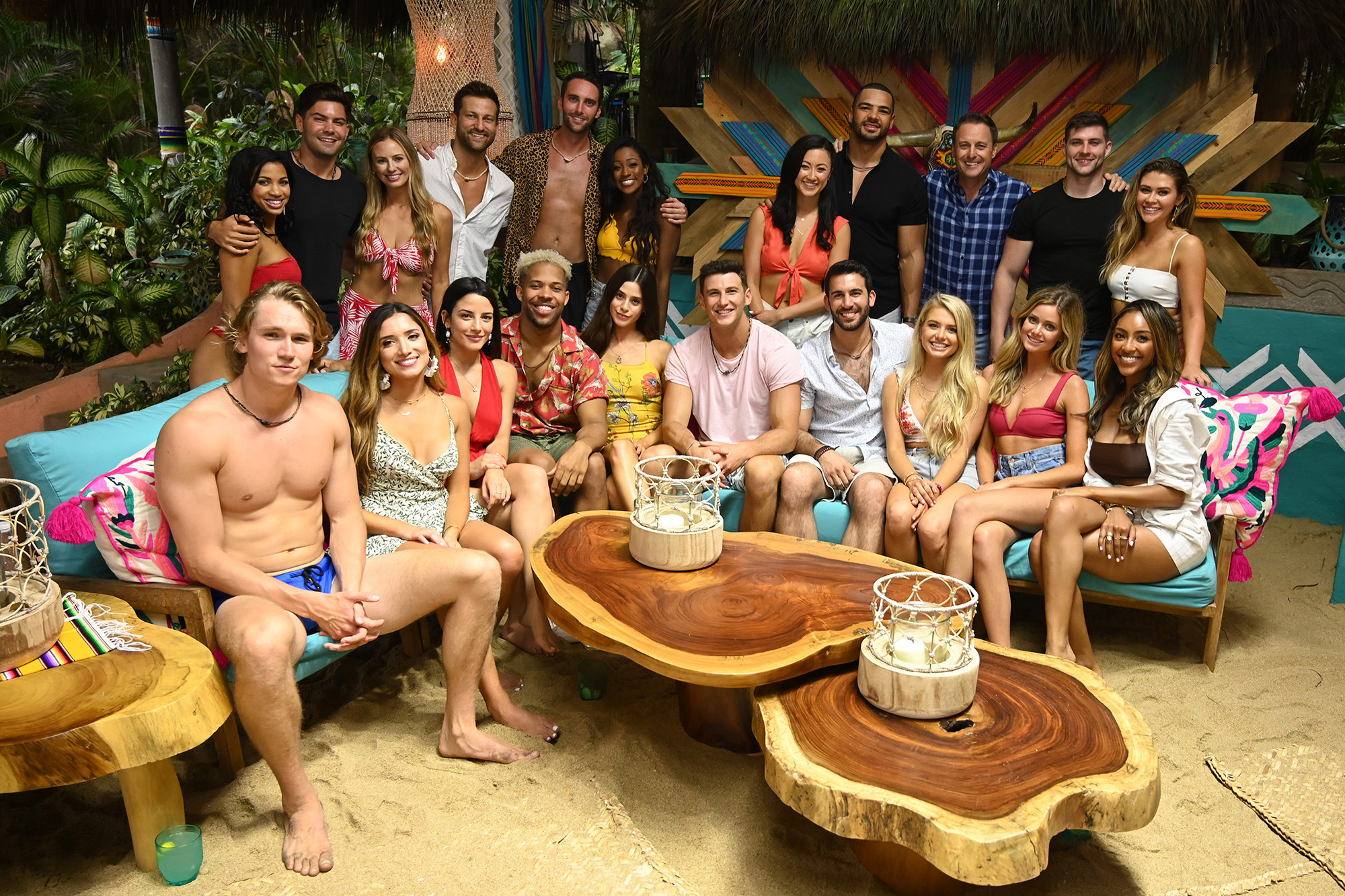 In another one of Ayala’s recent Instagram posts, shared four days ago, the self-described “dance floor king” appears in a video in which he apparently gets ready for and goes through a “final” day of exercise prior to the amputation.

“LAST time putting ON and taking OFF a FULL 🦵🏾 compression sleeve… 23 years of Love/Hate,” and “My FINAL workout with my God-give legs 🦵🏾 🦵🏾 #SweatCheck 🥵✅,” reads text overlaid on the footage.