The Brady Bunch aired on ABC for five seasons, from 1969-1974. The family sitcom wasn’t wildly popular during its initial run. Still, it took off in syndication after 1975, spawning plenty of TV reunion specials, movies, and spin-offs.

One of the show’s most popular characters was eldest son Greg Brady, played by Barry Williams. In his 1992 autobiography, Growing Up Brady: I Was a Teenage Greg (co-written with Chris Kreski), reflected on his teen romance with Maureen McCormick, who played the blended family’s oldest daughter, Marcia Brady.

Eve Plumb and Christopher Knight – who played middle kids Jan Brady and Peter Brady, respectively – had a surprising role to play during one of Williams’ attempted romantic interludes. 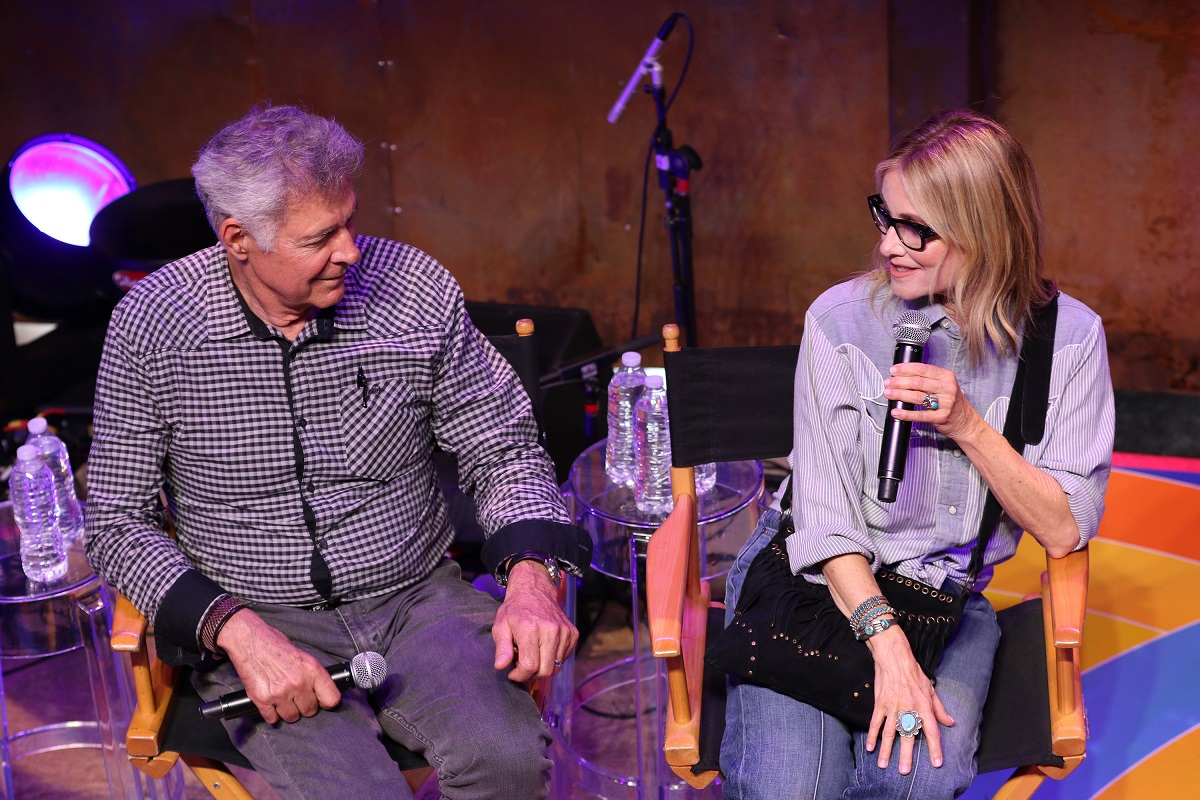 McCormick and Williams had an on-again, off-again romance

Williams was caught off guard at first when he developed a crush on McCormick. After all, they were good friends – and she played his sister on the show, which sometimes made his attraction to her feel a little weird.

But when the Brady family headed out to film in Hawaii, Williams finally made his move. The teens kissed when they walked along a tropical beach. From there, Williams wrote in Growing Up Brady, he and McCormick began to toy with an “on-again off-again kind of infatuation” that constantly ran hot and cold. 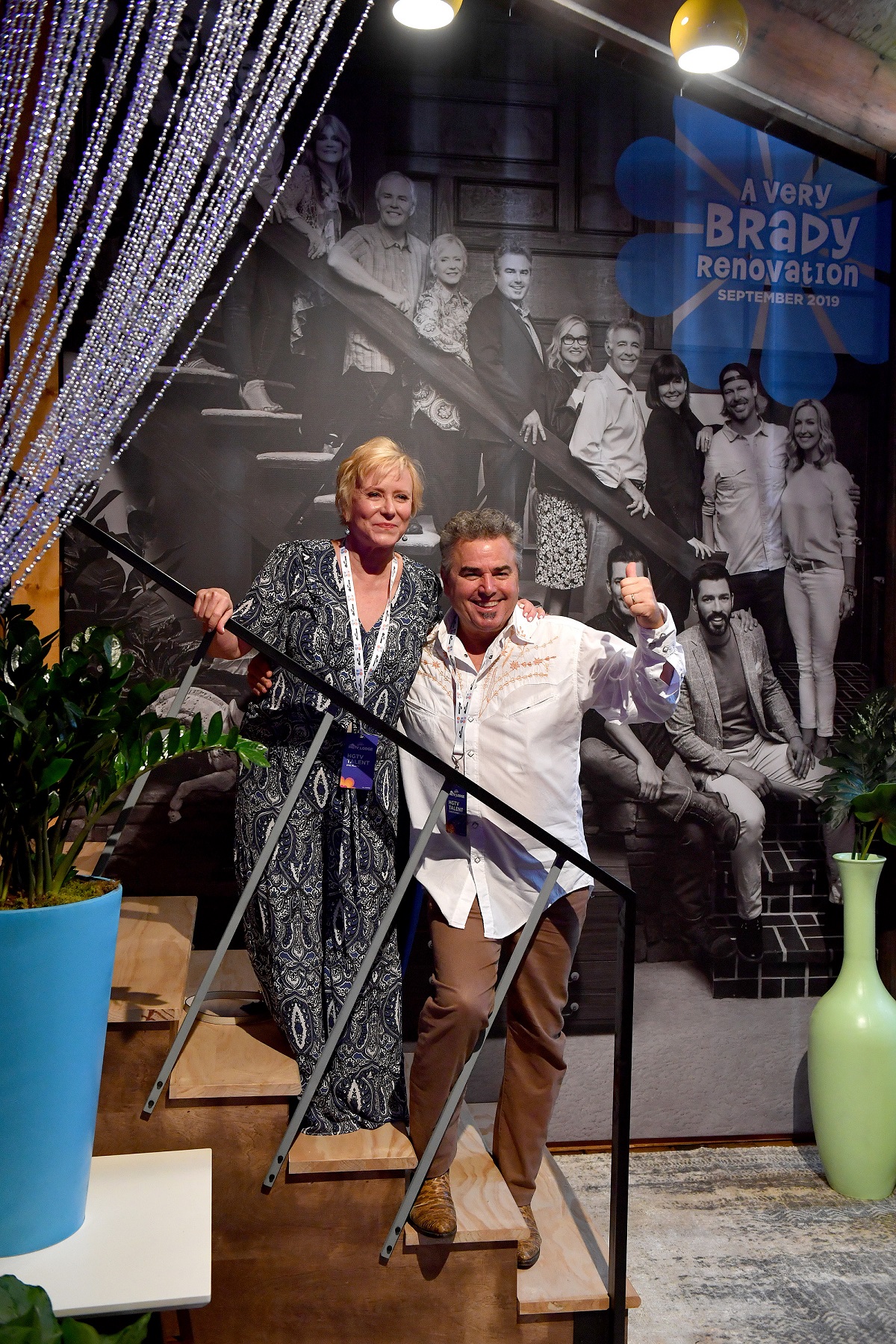 When Robert Reed (Mike Brady) graciously invited all the Brady kids on a cruise to London, Williams saw the chance to make his move at last. On the ship, he was rooming with Knight, while McCormick was set up with Plumb.

“That may sound immaterial,” Williams wrote of the sleeping arrangements, “but it was in actuality the cornerstone upon which my grand, high, exalted plan for finally bedding Maureen was based. Y’see, at about the same time Maureen had only a cold shoulder for me, Eve was overheating over Chris.”

The Brady Bunch star thought it was the perfect plan. He’d use Knight as “bait” to get Plumb out of her room and into his. Meanwhile, Williams would hightail it to McCormick’s room to spend some time alone with her. 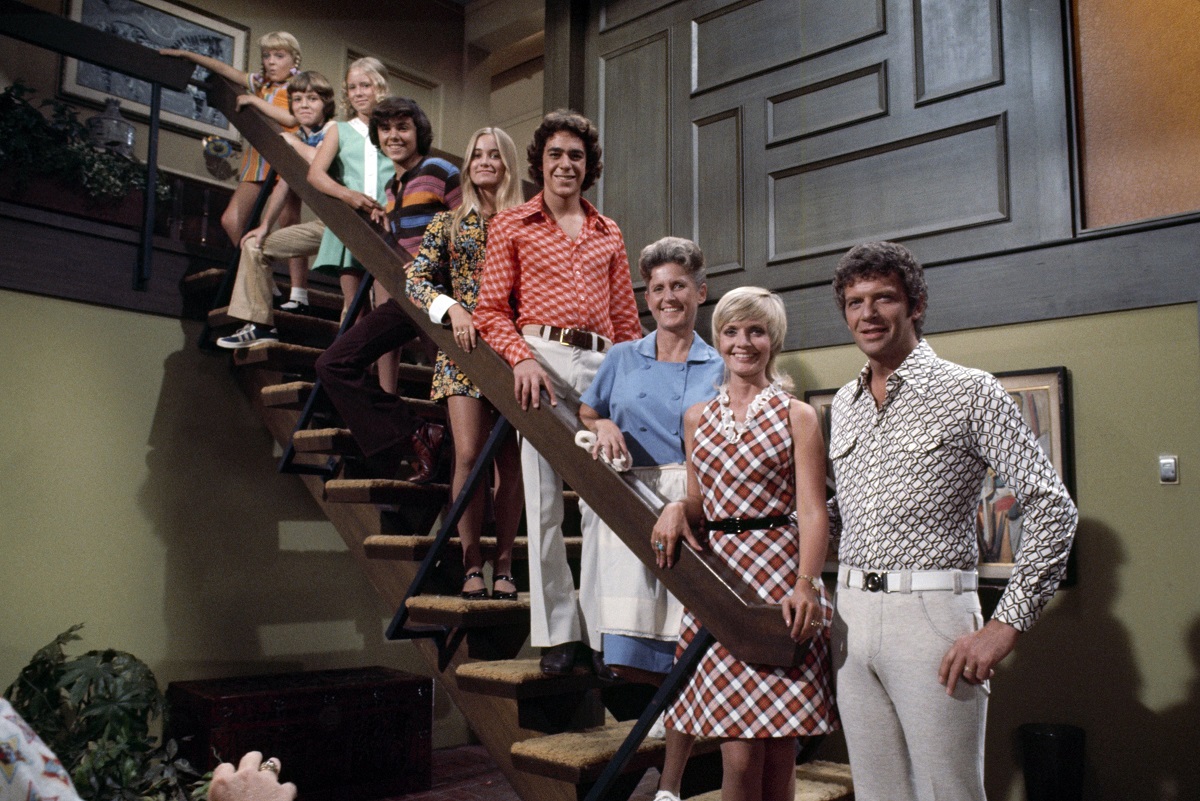 McCormick kicked Williams out of her room

It was the perfect plan – until it wasn’t. After convincing Knight to be his accomplice in the co-star-crush plot, Williams headed over to the room Plumb shared with McCormick and asked to see her.

At first, Plumb was skeptical. But when her older co-star mentioned that Knight wanted a visit from her, Williams claimed she “practically sprinted” toward his room, leaving him free to make his move.

Williams announced himself, but McCormick was just waking up from a restful sleep. The Brady Bunch star took his cue to climb into bed with his co-star and snuggle up next to her in hopes that it would awaken some passion.

No dice. Instead, McCormick asked Williams what on earth he was thinking – and told him to get out in no uncertain terms.

That awkward night on the ship cooled whatever infatuation had been brewing between the Brady Bunch stars. They remained friends, but something about the uncomfortable situation left them unable to “rekindle their fire” again as the years rolled on.