Emirates expects its full fleet of Airbus A380s and Boeing 777s to be in use by the end of the year as the rollout of coronavirus vaccines renews confidence in travel.

Several countries have started or announced programs to inoculate residents, with some believing they can vaccinate a majority of their population this year.

Emirates President Tim Clark has repeatedly said a vaccination program would be vital to any recovery for the travel industry, which saw demand collapse in 2020. 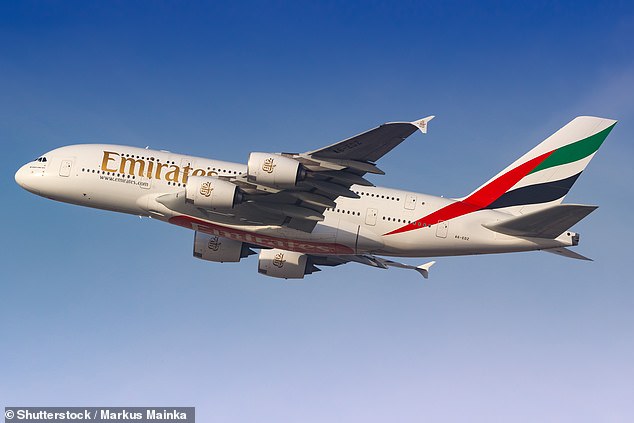 The 71-year-old Clark, who has delayed his retirement to tackle the crisis, said on Wednesday he did not think a recent wave of new infections and restrictions in some countries would further impede the recovery.

‘I think we always anticipated a bumpy patch,’ he told Reuters in an interview.

‘Once the pandemic is over and the global inoculation program has kicked in at pace, then I see the restoration and a recapture of activity curves in all aspects of the global economy at pace, probably in the middle to back end of this year.’

Clark, a respected industry veteran, has throughout the crisis been more bullish about a rebound than many of his peers. 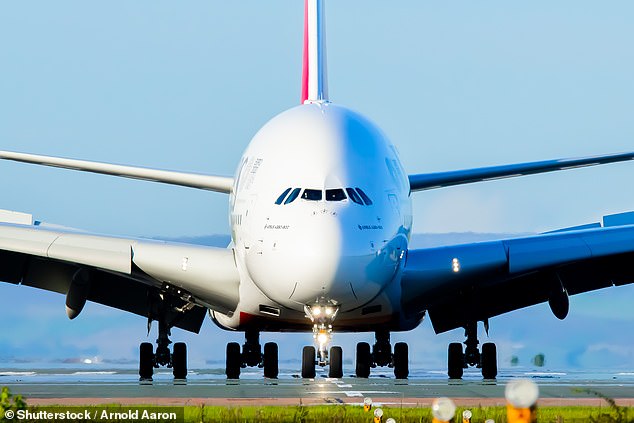 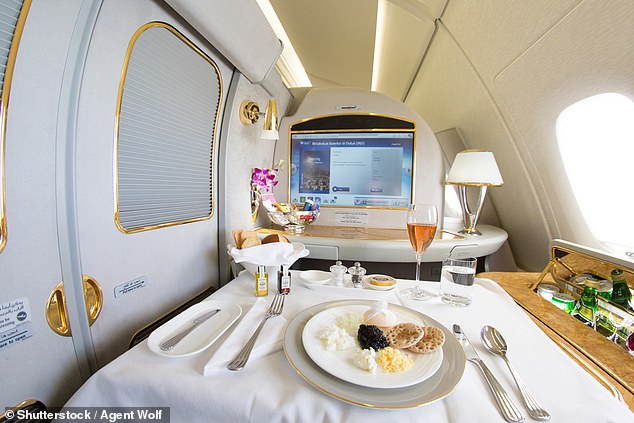 Last week, Emirates was flying to about 120 destinations, compared to 157 before the pandemic.

‘We’re in a good place with the fleet that we have, albeit not as highly utilised as it was prior to the pandemic, to start operating again as soon as the doors open with regards to accessibility to the markets,’ Clark said.

Emirates, which reported a $3.4billion (£2.4billion) half-year loss and received $2billion (£1.46billion) from the Dubai government to help it through the crisis, will report a full-year loss for the year ending March 31, he said.

The airline is expected to return to profitability in the year ending March 31, 2023, and as it stands does not need any more financial assistance from the government, Clark said.

Meanwhile, holiday firms are reporting an explosion in ‘grey pound’ bookings from Easter onwards as Britain’s millions of over-50s plan multiple breaks away because of ‘vaccine confidence’ and the likely scrapping of travel restrictions.

Tui, the UK’s biggest package holiday company, said today that more than half of online bookings this week to places such as Greece and Spain has been in that age group and many want a fortnight away instead of the usual seven nights.

Coach group National Express, whose customers are almost all over-65, has seen a 185 per cent increase in bookings for Spring and Summer 2021 compared to figures for 2020, with the Cotswolds, Isle of Wight, York and the Lake District the most popular destinations.