Home buyers are wondering: how high will interest rates go? Economist forecasts differ, but mortgage brokers are advising clients on a way to plan ahead.

Look at the fixed rates banks now offer for a guide to how mortgage rates will likely track during that fixed-term period, say brokers. 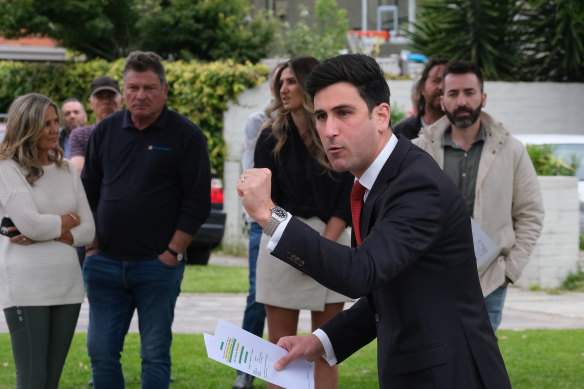 Once potential buyers consider the rising cost of mortgage repayments, some choose to reduce their expectations and borrow less rather than be saddled with a large debt.

“Everyone asks, that’s for sure – everyone that’s taking on debt is keenly interested in what their repayments will be,” said 40Forty Finance director Will Unkles, who specialises in first home buyers.

“I always refer clients to look at the fixed rates banks are offering for certain terms and use that as an indication of where the bank thinks interest rates will sit.”

Unkles produces a worksheet to show clients what their repayments would be if interest rates rose as expected or in a worst-case scenario.

Banks also assess new clients with a three percentage point buffer, so someone borrowing at 4.5 per cent will be examined to see if they could repay the loan at a rate of 7.5 per cent, he said.

“In the last six to 12 months we’ve seen a range of clients choose to reduce what they’re willing to borrow on account of that interest rate stress coming into their cashflow.”

“I call it a soft signal – this is where they think the rates expectation is going to get to.” 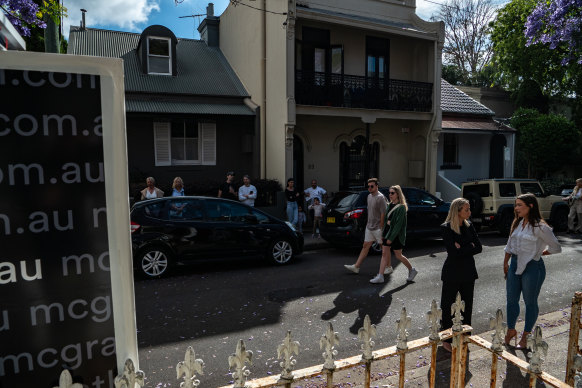 Some buyers who are more budget-conscious are happy to wait and see, especially if they are feeling the pinch of rising living costs, or to look at properties in need of renovating or that are less in demand, he said.

The warnings come as economists offer a wide range of forecasts for the interest rate peak this cycle.

Commonwealth Bank has the lowest forecast, tipping a peak cash rate of 3.1 per cent to be reached at the Reserve Bank board’s next meeting in a fortnight, while Westpac predicts further hikes that would take the peak as high as 3.85 per cent.

Mortgage Choice Blaxland, Penrith and Glenmore Park principal Rob Lees said that aside from stress tests imposed by banks, buyers should add their own buffers to their household budget.

“I want them to add on at least half a per cent extra when they’re budgeting,” Lees said.

“I might even do a couple of little calculations too, some might be if it was half a per cent higher, or a per cent higher – just so they’re aware of what’s going to happen when the rates rise.”

“They either increase their income, or they borrow less.”

Foster Ramsay Finance principal broker Chris Foster-Ramsay is fielding questions about interest rate expectations from existing borrowers, some of whom fixed at rock-bottom levels after the pandemic hit.

“We would expect the fixed rate repayments that you’ve been paying to double, based on where the rates are.”

But he was trying to prepare these borrowers while mortgage costs were at record lows.

“If you then go back to the world record low of interest rates and play that out, we were absolutely giving advice of, ‘We’ll do 2.5 per cent now, but this is what it would look like at 4.’”

Most Viewed in Property