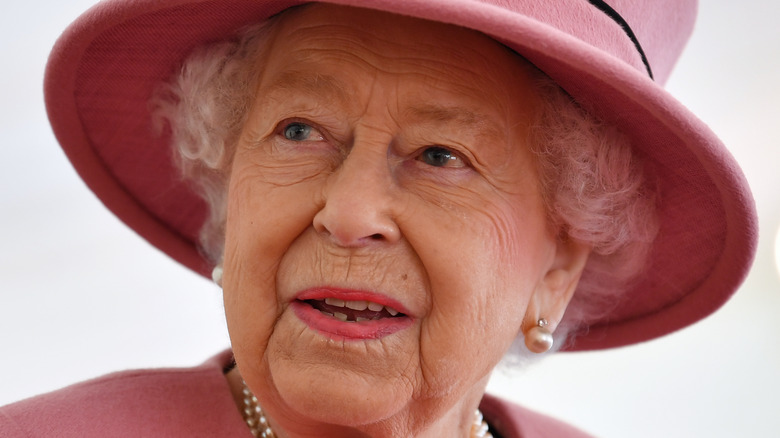 It probably goes without saying that Queen Elizabeth II has had a few crazy stories throughout her reign as monarch. She has met diplomats from around the world, shook hands with non-royals, and graciously accepted flowers from admirers. While she is most beloved by her subjects, there are times that they do not see eye to eye when it comes to policies. But almost nothing could prepare her for an unplanned sleepover.

Back in 1982, there was an intruder that made it into Buckingham Palace and all the way to the queen’s bed chambers without being spotted (per The New York Times). The interloper’s name was Michael Fagan, and he had a bone to pick with his regent. At this particular time, Fagan was living in north London in the Irish province. Now, it’s no easy feat to scale a 14-ft wall, but he did it. The breach of security shocked the palace and the world. It was undoubtedly the biggest safety issue in 800 years. 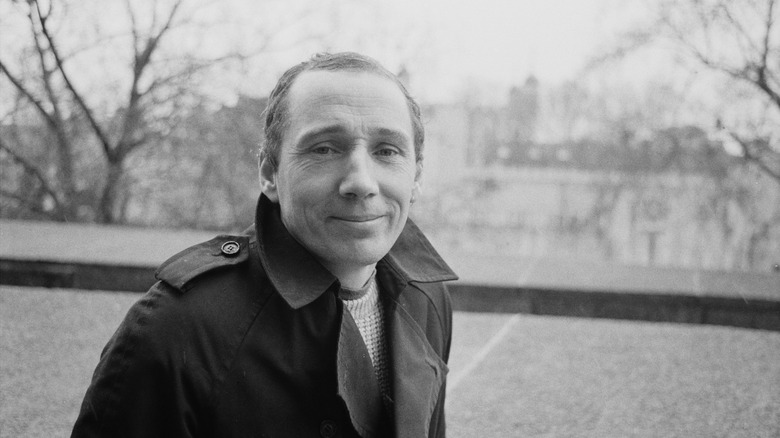 Call it the luck of the Irish, but Fagan happened to find the queen’s bedroom door on the first try. However, The Independent reported that Fagan had previously broken into the palace. He claimed he desperately needed to use the bathroom and thought Buckingham Palace was a good pit stop. Fagan told the outlet, “I found rooms saying ‘Diana’s Room,’ ‘Charles’ Room;’ they all had names on them. But I couldn’t find a door which said ‘WC. All I found were some bins with ‘Corgi Food’ written on them. I was breaking my neck to go to the toilet. What do I do? Pee on the carpet? So I had to pee on the corgi food. I got into Charles’ room and took the wine off the shelf, and drank it. It was cheap Californian.” These two attempts were not the only time someone from the public has broken into the royal residence.

Michael Fagan was not the only intruder 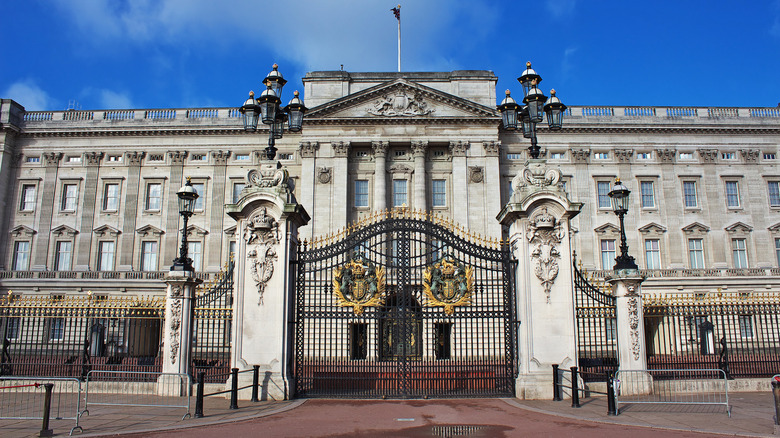 In 2019, a 22-year-old man climbed the metal fences at Buckingham Palace. The Sun revealed that it took the police four minutes to get to the scene, and “This intruder got into the Palace almost 37 years to the day since Michael Fagan ended up getting inside the Queen’s bedroom. There is a genuine theory and very real fear that he could have been launching a copycat operation.” Fagan has told different versions of his motive throughout the years, at one point telling police, “I wanted to see the Queen. I want to know who I am, but only she knows and can tell me. I have told my sister I am in love with Elizabeth Regina” (per The Guardian).

As for what happened to the original intruder, Fagan, he is still reportedly living in London (via The Sun). In the years since, he’s suffered a heart attack and bout of COVID-19. Fagan told the outlet about his meet-cute with the queen saying, “People who have done marvelous things get to kneel in front of her to be honored, but I actually sat on her bed and almost got to talk to her.”