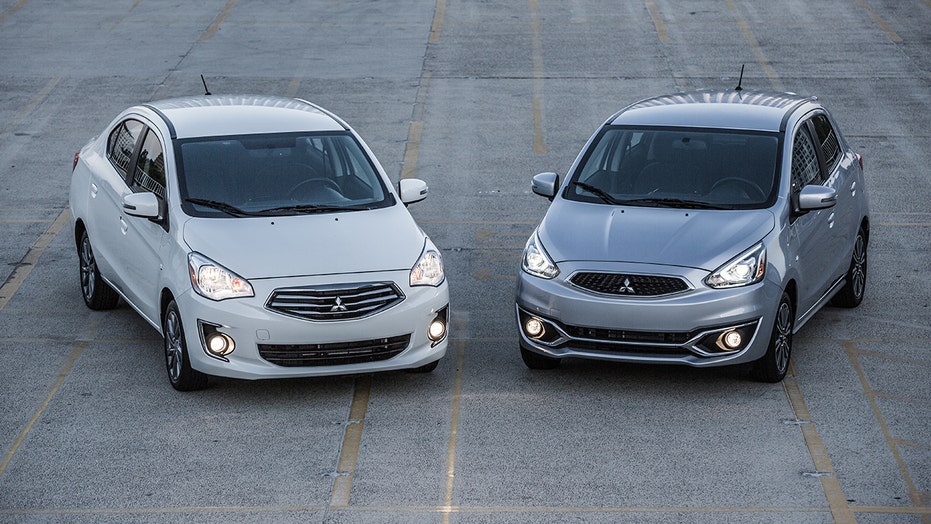 "No Time to Die" vehicle supervisor Chris Corbould enters The Fox Garage to talk about how his team brought back James Bond’s iconic Aston Martin DB5 for a chase scene through the streets of Matera, Italy, in Daniel Craig’s final outing as 007.

No, you’re not seeing things. Prices for used examples of the Mitsubishi Mirage subcompact were up 49.9% in August as the semiconductor chip shortage continues to throttle new and pre-owned car supplies. 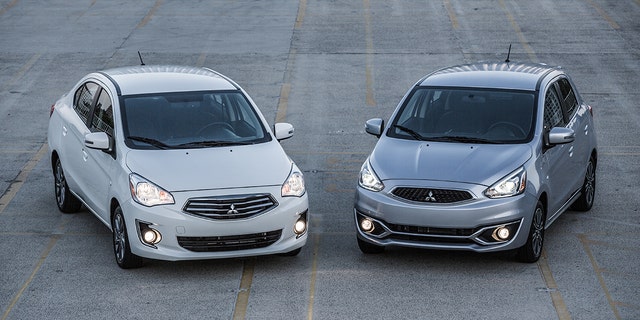 According to the latest market survey by iseecarsc.om, the average sale price during the month for a Mirage was $13,398, or $4,457 higher than last year.

The budget model is one of the lowest-priced vehicles in the U.S., starting at $16,290 new. 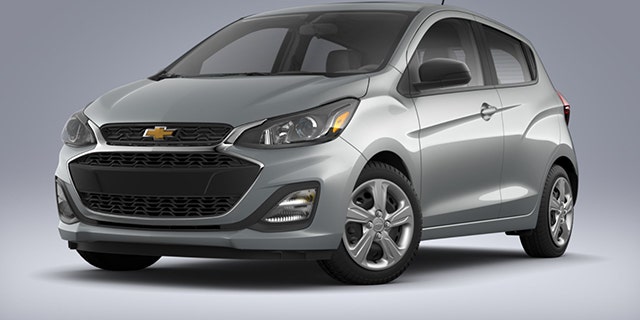 The Spark is the cheapest new car on sale today.
(Chevrolet)

The Mirage was closely followed on the list by the Nissan Leaf electric with a bump of 46.% percent and the Chevy Spark, which is the cheapest new car currently on sale and was selling for prices 44.7% higher than in 2020.

The industry average for the month was 26.2% and it looks like the best way to beat it was to spend more money on a luxury SUV.

Although the overall average was down sharply from June and July, the relative relief may be short-lived.

The latest Manheim report on wholesale used car prices saw them begin to rise in September after several months of decline.