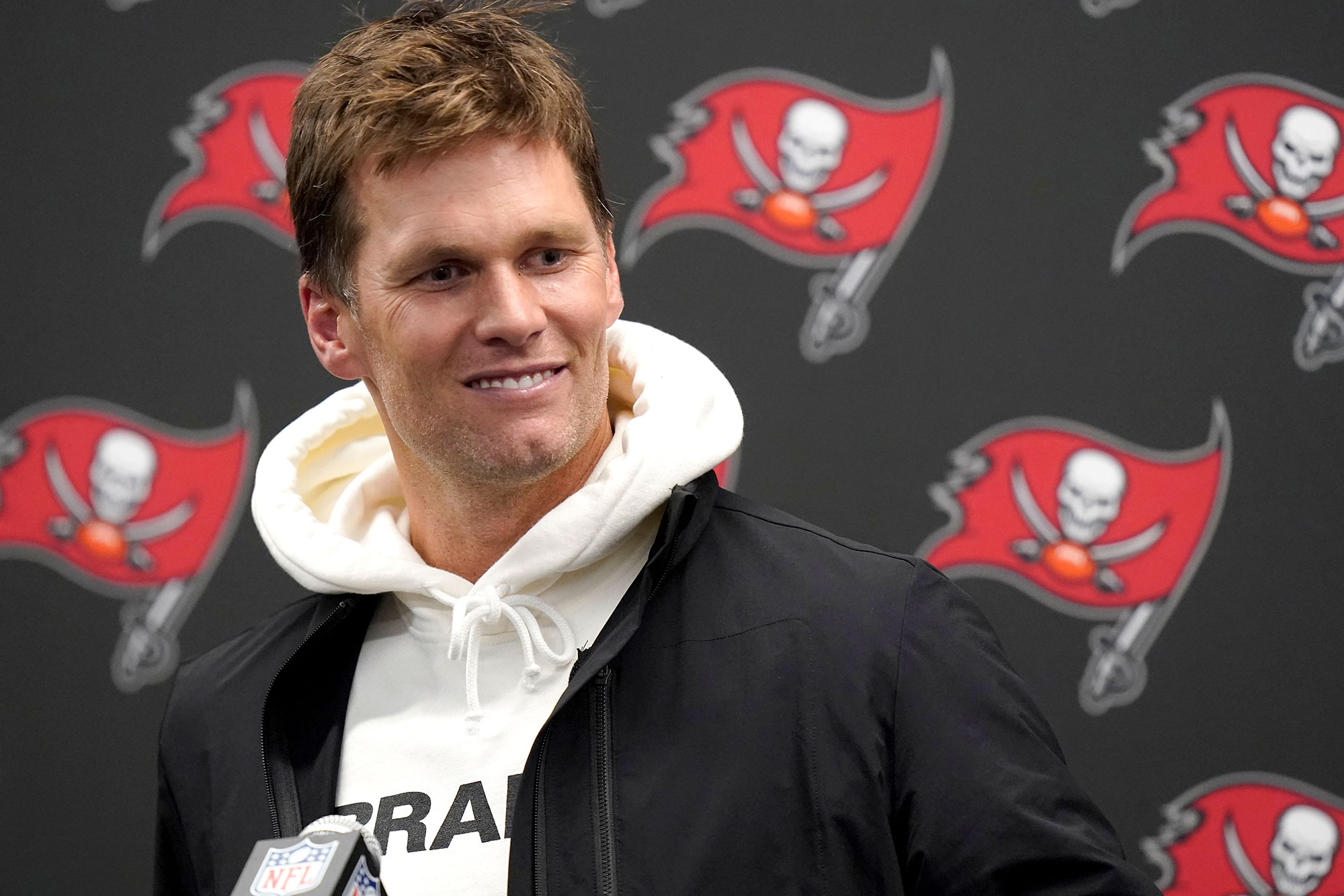 “Father-son moment,” the Tampa Bay Buccaneers’ Instagram account captioned a video of the athlete, 44, walking with his eldest child, whom he shares with ex-fiancée Bridget Moynahan, after beating the Miami Dolphins.

The California native reposted the footage, writing, “Best part of my day.” 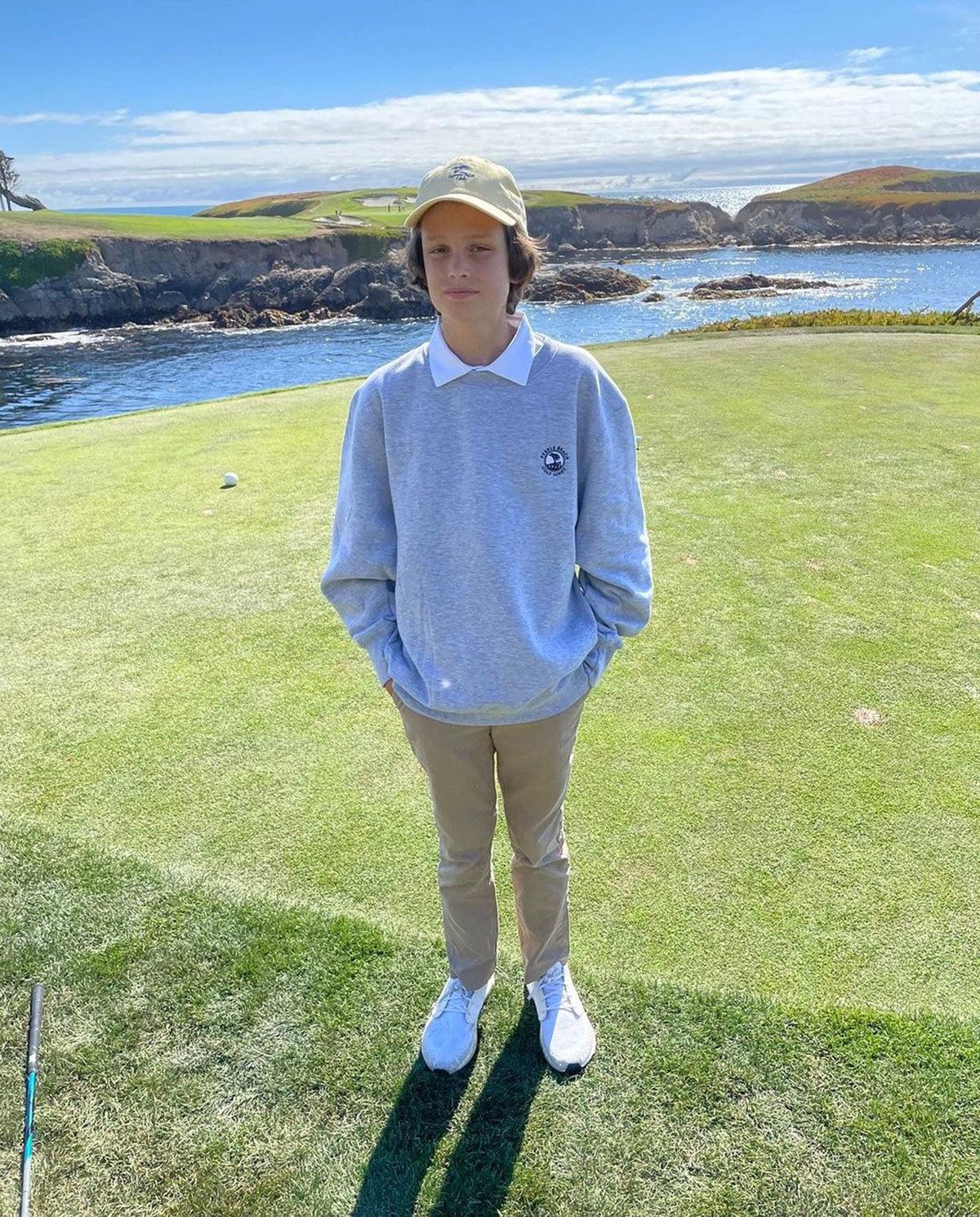 The former New England Patriots player welcomed Jack in August 2007, eight months after splitting from the Blue Bloods star, 50. Brady moved on with Gisele Bündchen prior to finding out about Moynahan’s pregnancy. He went on to welcome son Benjamin, now 11, and daughter, Vivian, now 8, with the model, 41.

The Brazil native has considered herself a “bonus mom” to stepson Jack since marrying Brady in February 2009 in California.

“I don’t like the word stepmom,” the former Victoria’s Secret Angel explained via Instagram Stories in February 2020. “I feel like it’s a blessing in my life. I feel so lucky that I got to have an extra, wonderful little angel in my life.”

Brady has shared many adorable moments with his children amid his NFL career, from Super Bowl celebrations to training camp hangs. Of his three kids, the quarterback thinks that Jack is most likely to follow in his footsteps.

The teenager “loves sports,” Brady told Men’s Health in August 2019, adding, “He wants to try hard, and he never wants to disappoint his dad. That was me. I’d wake up early on the weekends to do stuff with my dad. That’s why I didn’t party a lot. If Dad wanted to golf, I wanted to be there with him. And if I ever missed those things, it would crush me.”

As for Benjamin, the preteen “likes different things,” the University of Michigan grad went on to say at the time.

“It’s great because now I just have to go do what he wants to do,” he said. “When we do that, we have the best time. He’s like, ‘OMG, Dad, you’re so funny.’ He loves joking, and I joke back. … When Benny came along, I thought he would be just like Jack. So I was like, ‘C’mon, let’s do this.’ And he was like ‘Nope.’ And I was like, ‘What? No, do this!’ And Gisele kept saying to me, ‘Would you effing understand that your son is different?’ It was hard for me.”