More than 60 strangers from around the world have volunteered to be tattooed for a project that aims to boost human connections.

Each participant received a unique inking that connects with other people’s to form a tattoo chain, to represent the idea that the world can’t fall apart if we dare to connect.

After being inked by renowned tattoo artist Mo Ganji, they then travelled to London to share their stories and stand shoulder-to-shoulder to create The World Piece- a unique, world-first artwork.

Momondo.co.uk commissioned tattoo artist Mo Ganji for the initiative after a recent study revealed that 49 per cent of the world believe people are less tolerant toward other cultures today than five years ago.

The travel site received thousands of applications from around the world who offered their skin as a canvas to tell their story and show their commitment to bringing the world together.

Scroll down for video.

Momondo.co.uk who has joined 61 strangers from around the world together with a single-line tattoo, is searching for two more people to ink for their initiative 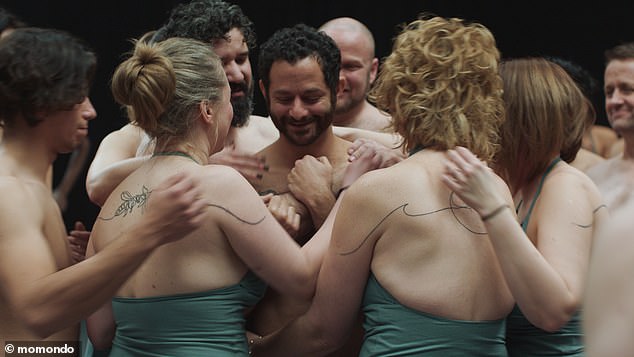 The travel search website hopes their artwork ‘The World Piece’, will demonstrate the notion that the world can’t fall apart if connected

Results of The Value Of Traveling 2019 survey, convinced Momondo that creating ‘The World Piece’, an art work centered around the first single-line tattoo to link people from all over the globe, could demonstrate just how far we are prepared to go to connect on a human level.

VP Marketing EMEA at Momondo Per Christiansen, explained the mission behind the ‘unique’ project.

‘At momondo our mission is to open the world and our newest initiative reaffirms this. Travel is one way to become more open-minded, giving us a different perspective of other countries and cultures, as well as our own,’ he said. 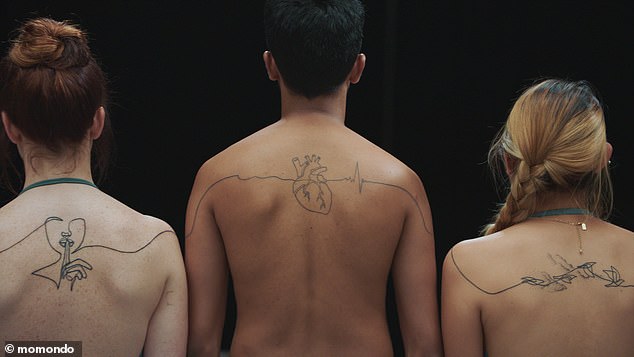 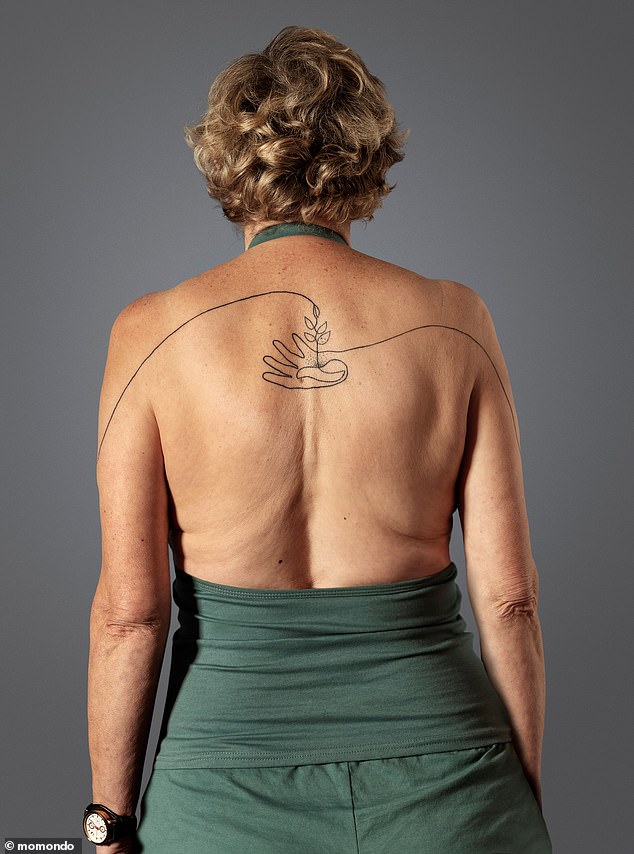 VP Marketing EMEA at Momondo Per Christiansen, says thousands of people applied to take part in their project and they hope it will spark a global conversation

‘To help fight the trend towards a divided world that our study shows, we decided to create a visual, living manifestation of human connection.

‘We asked people from all over the world, each with a different story, to make a commitment in the form of a single-line tattoo – to show that despite our differences, we are united in our humanity. We were blown away when thousands of people applied to take part.

‘One of the best ways to connect with people is by traveling.

‘We want The World Piece to spark a global conversation that inspires people to travel with an open and curious mind – to connect with others and see there are more things uniting us than dividing us.’

The study which had 7,300 responses from people aged 18-65, from across 18 countries, showed the majority believe more things unite us than divide us, and that we can take action as individuals to bring the world closer together. 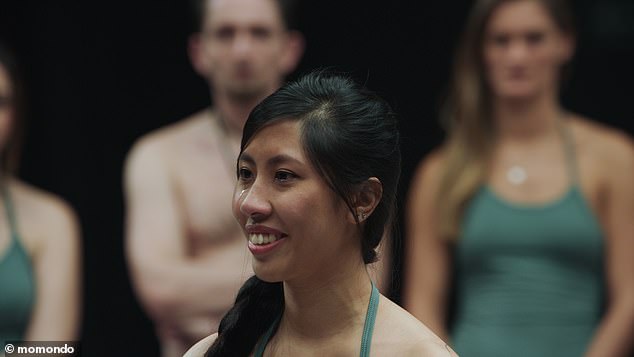 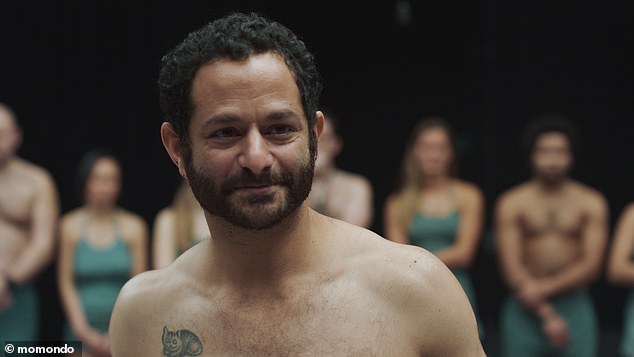 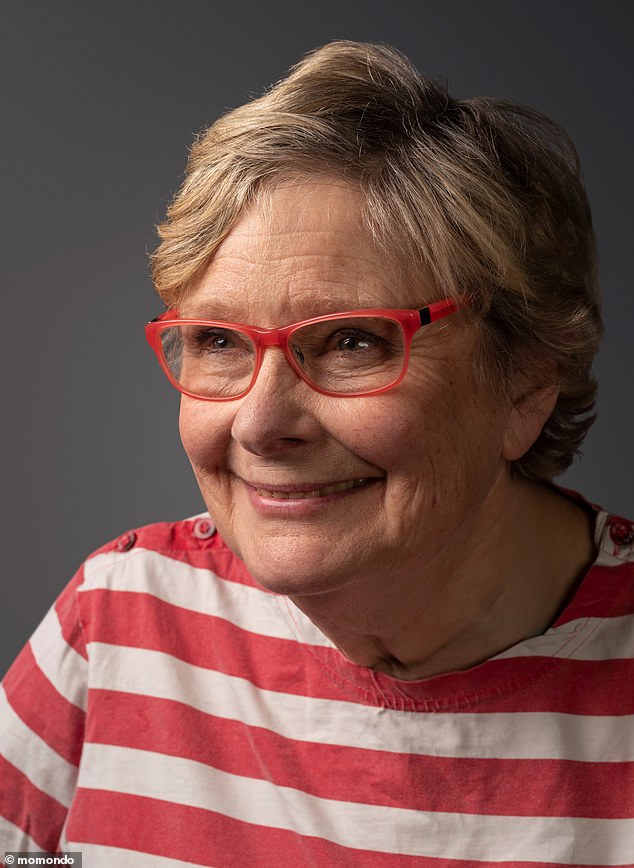 Other initiatives run by Momondo include the Open World Projects, The Passport Initiative, support for CISV International and The DNA Journey

The report also supports the positive correlation between travel and open-mindedness.

‘The World Piece’ is just one of many initiatives that show momondo’s commitment to opening the world. Other initiatives include the Open World Projects, The Passport Initiative, support for CISV International and The DNA Journey.

The global travel service is currently offering for two more people from different countries a chance to become part of ‘The World Piece’.

The winners will be selected based on their reasons for wanting to help bring the world together and will win a three-day trip to Berlin (including flight and hotel) to get connecting tattoos designed and inked by tattooist Mo Ganji.

Up to 20 additional people will each receive €1000 to visit the country that would most open their mind to the world.