Vicki Gunvalson’s son-in-law was forced to reveal the sex of his fourth child after the “Real Housewives of Orange County” alum spoiled the surprise.

“You ever get really good news and then find out your mother-in-law ruins it? Well, it happened to me today,” Ryan Culberson fumed Monday in a video posted to his Instagram Story.

Culberson sarcastically captioned the post, “So thankful for @vickigunvalson.”

Gunvalson, 59, spilled the beans when she posted and quickly deleted a picture of her pregnant daughter, Briana Culberson, and Ryan shooting pink smoke into the sky with their two eldest sons, Troy, 8, and Owen, 7.

The couple, who eloped in Las Vegas in October 2011, also have a 9-month-old son, Hank. 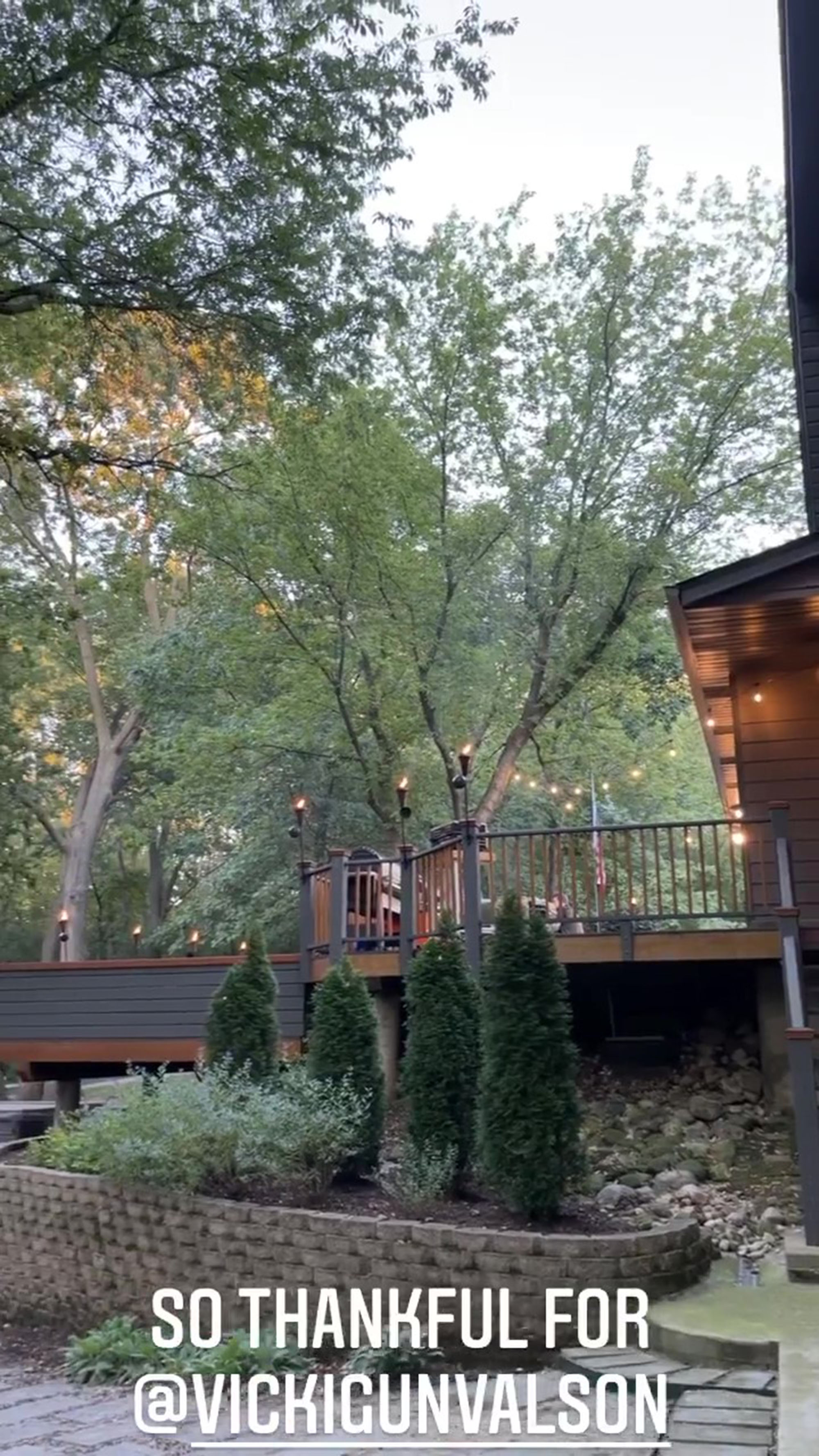 Briana and Ryan announced on Aug. 29 that they are expecting their fourth child in March 2022. He called the baby-to-be their ever-growing family’s “grand finale.”

Two days later, Briana wrote on her and Ryan’s keto Instagram account that they are “over the moon excited, as are our children and the rest of our family.” 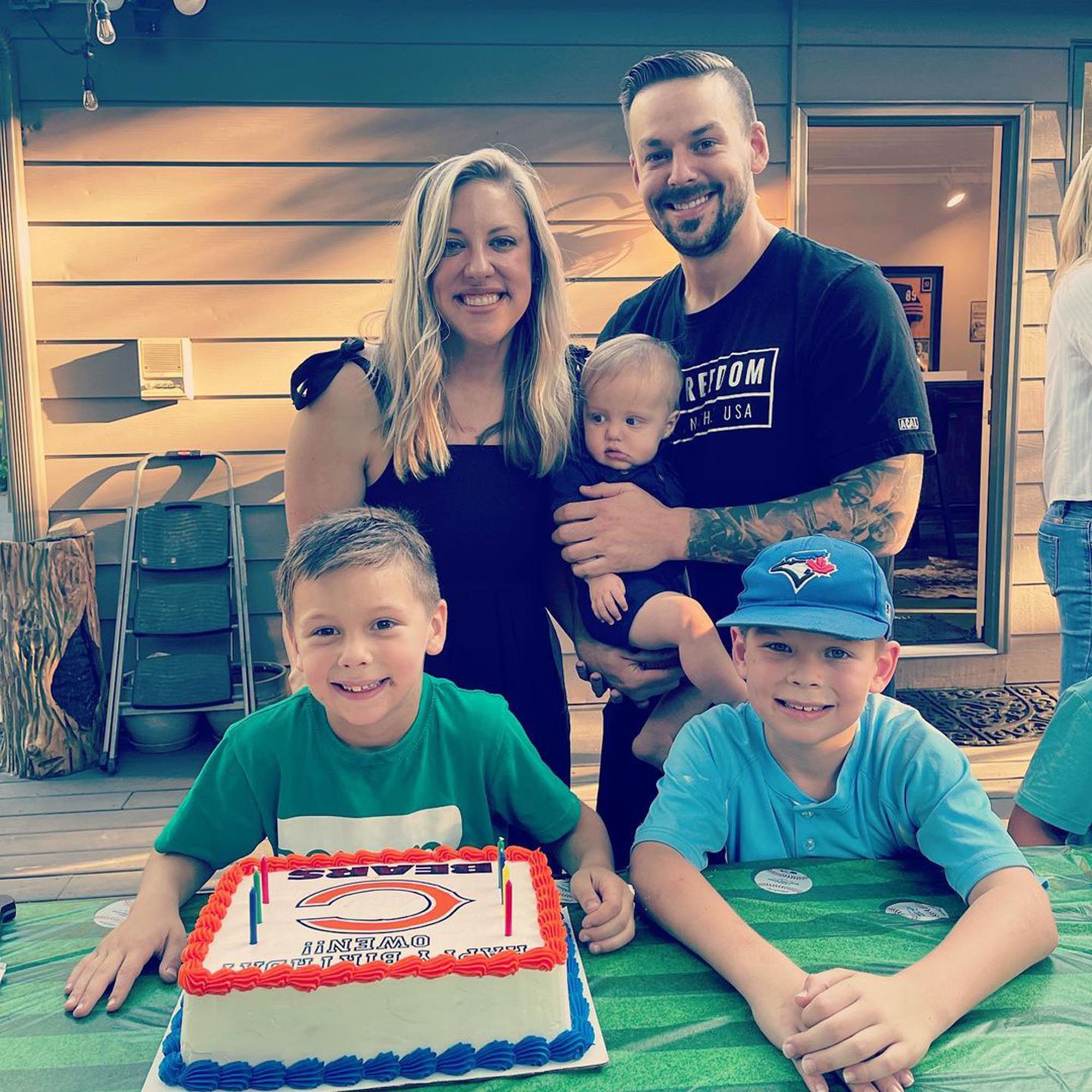 Gunvalson shares Briana and son Mike with ex-husband Michael J. Wolfsmith. She was later married to Donn Gunvalson and is now engaged to Steve Chavez Lodge.

The former “Housewife” recently made headlines for claiming she had contracted an “unknown cold” after the Daily Mail reported that she had COVID-19.

She and Lodge, who is running for governor in California, have both spoken out against the vaccine.