Wells Adams has been on a consistent Bachelor Nation journey since appearing on JoJo Fletcher’s season of The Bachelorette in 2016, but does the contestant-turned-bartender have any regrets?

JoJo Fletcher’s Season 12 of ‘The Bachelorette’: Where Are They Now?

The 37-year-old reality TV personality arrived for season 12 of The Bachelorette with All-4-One ready to serenade the JoJo, 30, with their hit “I Swear.” 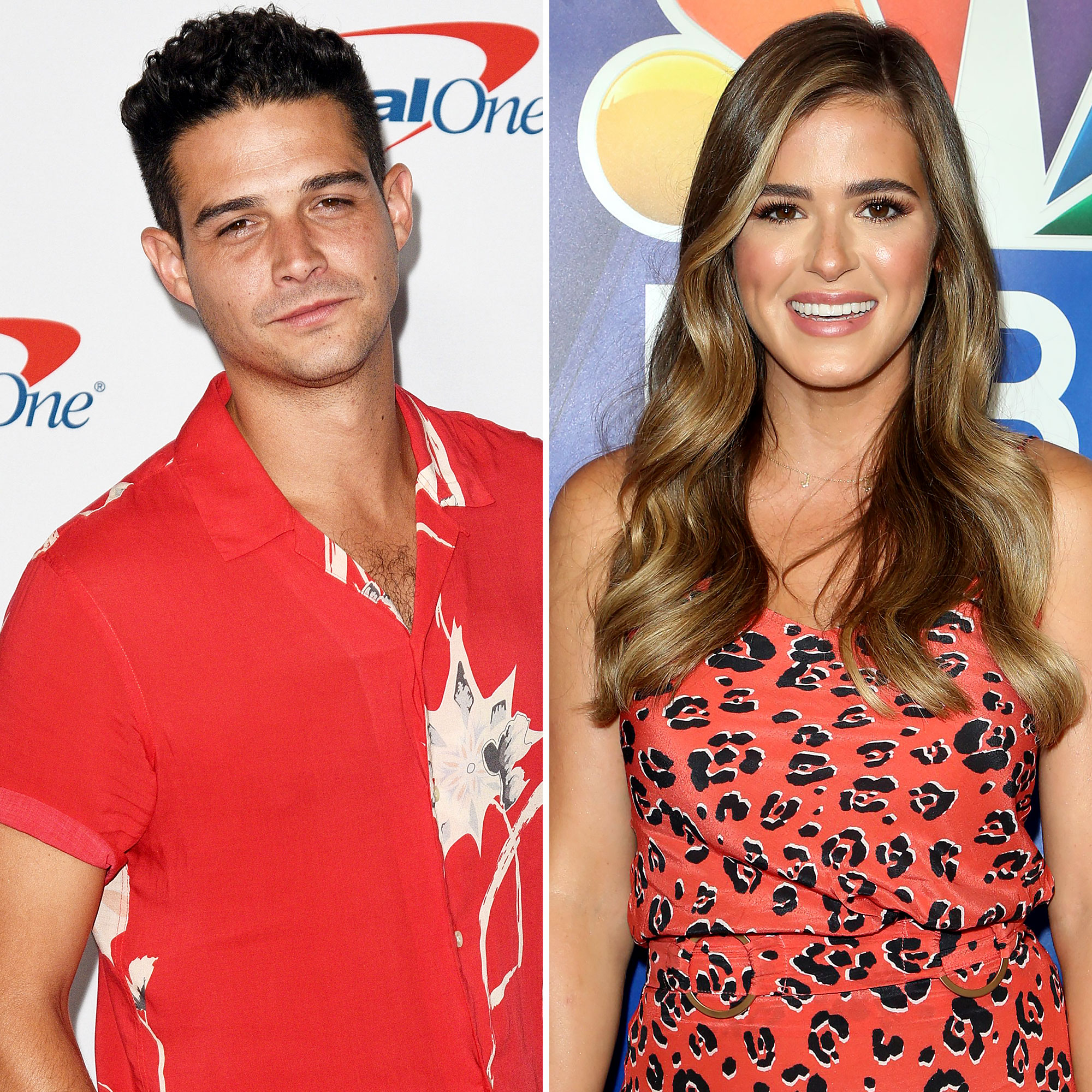 “I had the coolest limo entrance ever,” Wells told Us, noting he doesn’t regret his arrival “at all.” He added, “I realized in the moment that she might be too young to actually know the song, but it didn’t matter. I thought it was cool.”

One of Wells’ other most memorable moments of the season involved villain Chad Johnson — and tossing out his protein powder after his exit.

Sarah Hyland and Wells Adams: A Timeline of Their Relationship

“We had to have a eulogy for bad Chad and I thought it was quite funny,” Wells told Us about not regretting the moment. “I think he does too, actually.”

After his stint on JoJo’s season, he appeared as a contestant on season 3 of Bachelor in Paradise.

“I wish I’d come earlier. I came late in the season and so then I was kind of behind the eight ball in terms of time. … But looking at my life now, I wouldn’t change anything,” Wells, who got engaged to Sarah Hyland in 2019, told Us.

Wells subsequently took over for Jorge Moreno as the hotel bartender on the Mexico spinoff at the beginning of season 4.

“I’ve never given bad advice ever in the history of [Paradise],” he told Us. “Everyone who doesn’t follow my advice generally comes back and says, ‘I should have listened to you.’”

The best piece of advice he’s ever given, meanwhile, went down during a season 6 chat with Dylan Barbour.

“I told Dylan to stop freaking out. I was like, ‘You need to play this cool, dude, like, you are teetering on the edge of losing Hannah’ who was like, you know, at that time the gem Paradise,” Wells told Us about Hannah Godwin, who got engaged to Dylan, 27, during the 2019 finale. “And I was, like, ‘Just play cool, don’t freak out,’ and he did and you know it out for them.”

For more of Wells’ regrets, watch the video above!