Ready to serve their time. Todd and Julie Chrisley have been ordered to report to prison at the beginning of the new year following their fraud convictions.

The U.S. Marshal’s Office requested on Monday, December 12, that the Chrisley Knows Best alums report to their respective institutions in Florida on January 17, according to court documents obtained by Us Weekly. 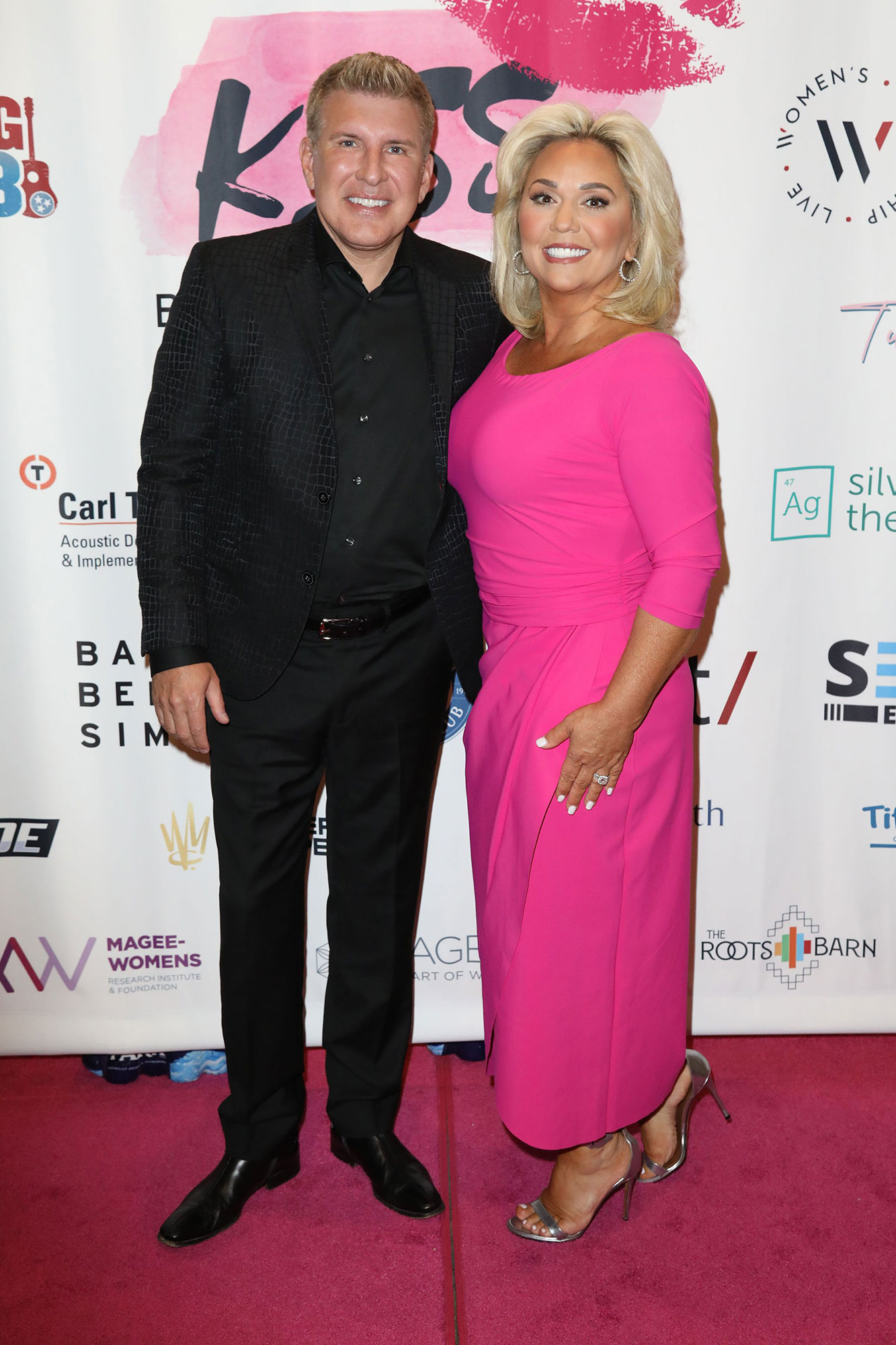 Todd, 53, will serve out his sentence at Federal Prison Camp Pensacola, while his wife, 49, will be a few hours away at Federal Correctional Institution Marianna. Both reality stars will be kept in minimum security areas, per the docs.

The businessman was ordered by a judge in November to serve 12 years in prison, while Julie was sentenced to seven years. The TV personalities will also have to complete 16 months of probation.

After a three-week trial in June, a jury found the former USA Network stars guilty on 12 counts of tax evasion, bank and wire fraud, and conspiracy. The verdict was reached more than two years after they were initially charged.

The couple pleaded not guilty and claimed that Mark Braddock, a former employee of Todd’s, was the one who actually committed the crimes while impersonating the real estate mogul back in 2012.

Todd and Julie’s family was “devastated about the verdict,” a source told Us Weekly exclusively after the pair were found guilty. “It’s horrible news … Their whole life changed in that moment.”

When their sentences were decided, Julie broke her silence on how she and Todd were coping during a November episode of the “Chrisley Confessions” podcast. “We have to live every day as if it’s our last,” she said.

‘Chrisley Knows Best’: A Comprehensive Guide to the Chrisley Family

Julie and the Georgia native tied the knot in 1996 and share three children together: Daughter Savannah and sons Chase and Grayson. Todd previously welcomed two children — daughter Lindsie and son Kyle — during his first marriage to ex Teresa Terry.

Lindsie, 33, previously testified on behalf of her father but was upset by the results of the trial. In June, she shared via her Instagram Story: “The verdict is not what I had hoped or prayed for, and I am deeply saddened for myself, my son and my family as a whole.”

Savannah, 25, reassured her followers at the time that “the fight isn’t over.” After the sentencing was revealed in November, she shared a cryptic message via her Instagram Story seemingly defending her family. The quote read: “Noah didn’t stop building the ark to explain himself to everyone who doubted and hated on him.”