Why trans weightlifter’s Olympic debut may be ‘less than ideal’

‘I could have possibly hurt myself’: Olympian speaks out after 0.0 dive

Silver medal-winning shot putter Raven Saunders has been dominating Olympic headlines after making an “X” formation over her head while on the podium in a sign of protest — after competing in a “Hulk” mask, celebrating with a twerk and sporting her purple and green-dyed hair.

US officials have defended the symbolic gesture, announcing in a Monday statement that Saunders didn’t break any rules, but she may still face punishment from the International Olympic Committee due to an Olympic ban on medal ceremony protests.

As the possibility of penalization remains, many are seeking further details on Saunders, the self-proclaimed “Hulk” of track-and-field. Here are some key facts about the 25-year-old track and field athlete.

Who is Raven Saunders?

Saunders was born and raised in Charleston, South Carolina where she attended Burke High School, graduating in 2014 — the same year she broke the national high school record for the shot put — and moving on to the University of Mississippi. In college, the rising 5’ 5” star won three NCAA collegiate shot put titles among other awards. (In addition to shot put, she also competes in the discus throw.)

On top of her athletic achievements, Saunders has also been widely lauded for being vocal about her sexuality — she is openly gay — and her struggles with depression. 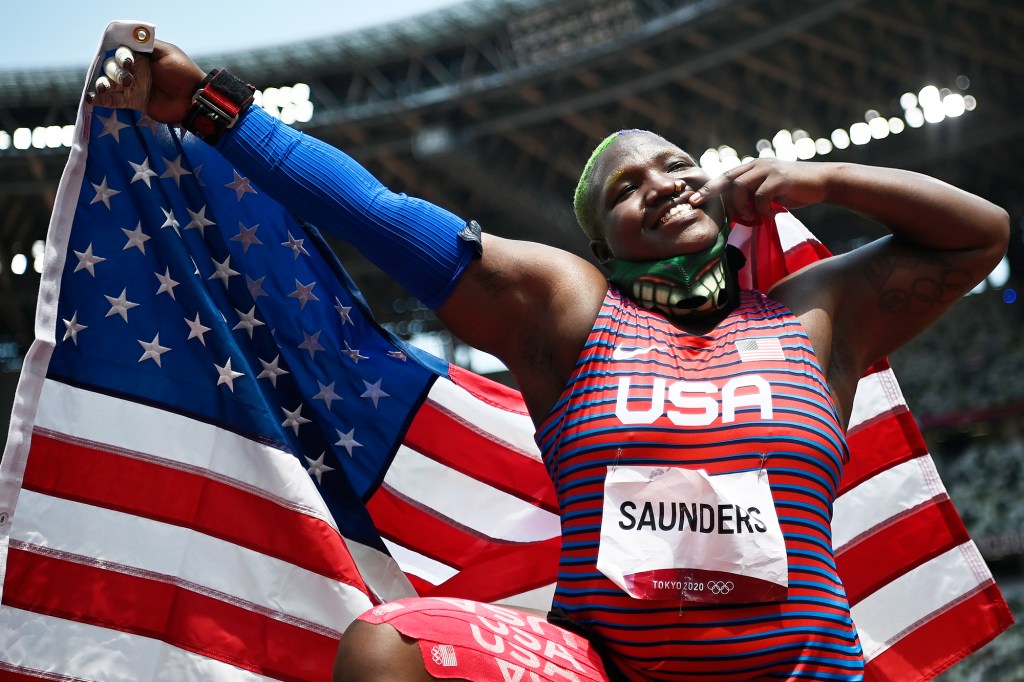 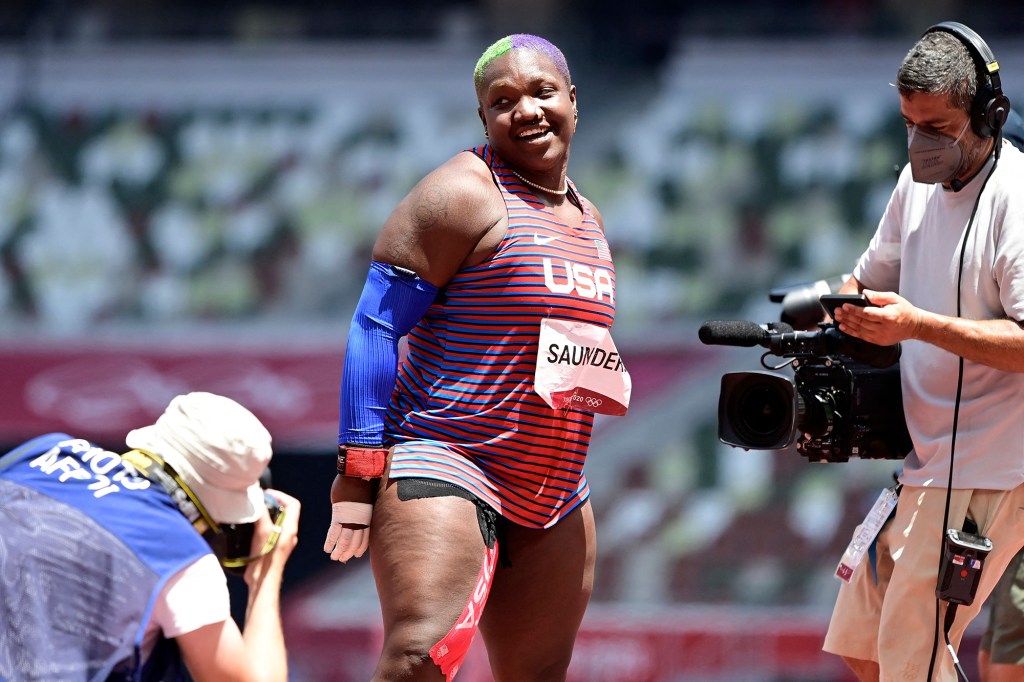 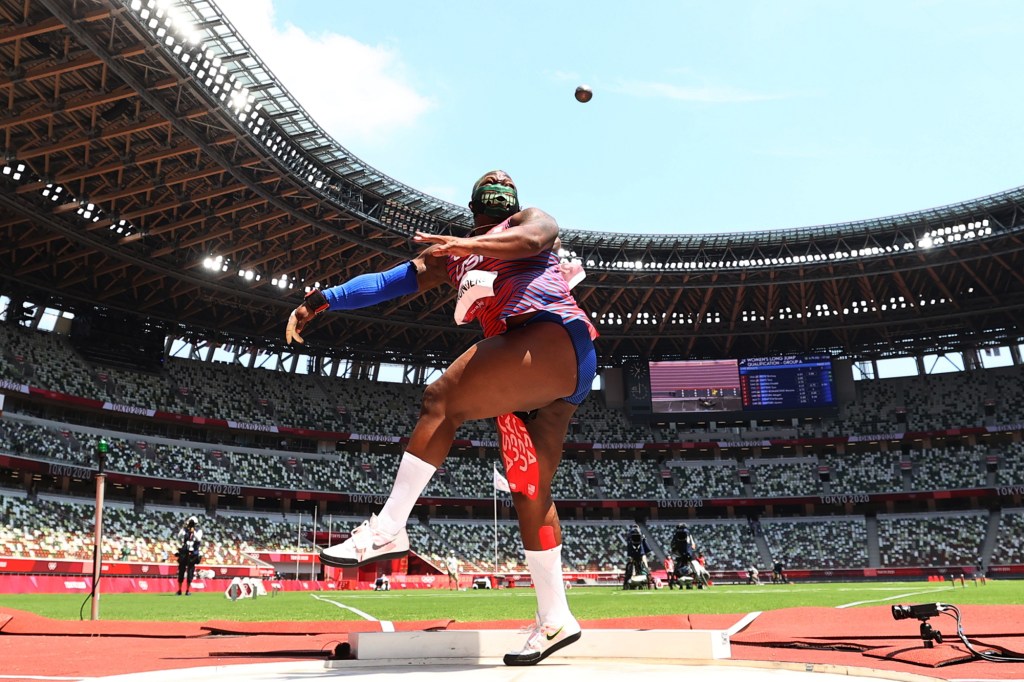