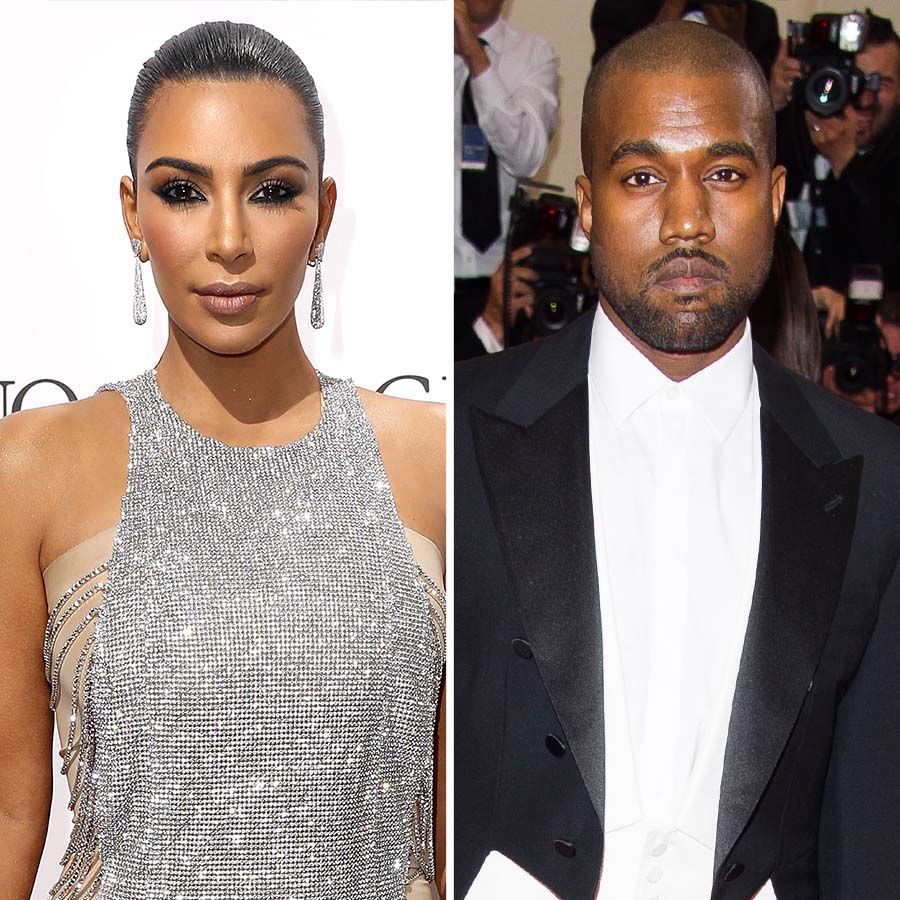 Hours after Kanye West publicly begged Kim Kardashian to come back to him, the 41-year-old beauty mogul took a major step in ending their marriage.

Us Weekly confirmed that Kardashian filed to become legally single on Friday, December 10, also requesting to drop West from her name.

“She is Kim Kardashian,” a source told Us exclusively about the choice to remove the 44-year-old’s moniker from her name. “She has a business empire and brand, there isn’t a lot to be read into it.”

The KKW Beauty founder and West married in 2014, and share children North, 8, Saint, 5, Chicago, 3, and Psalm, 2. The reality star filed for divorce from the musician in February after many tumultuous ups and downs with her partner.

“They have both been living separate lives for many months now. Kim and Kanye haven’t been on the same page for a while now,” an insider told Us one month before the split. “Their world views no longer line up.”

In June, the Selfish author opened up about the reasons behind the breakup during the Keeping Up With the Kardashians reunion special.

“It was not, like, one specific thing that happened on either part,” she shared at the time. “I think it was just a general difference of opinions on a few things that led to this decision and in no way would I want someone to think I didn’t give it my all or I didn’t try.”

The CEO also reiterated that they’re still coparenting and remain close friends — something that has been evident since the split. In September, West helped design Kardashian’s Met Gala look, and in October, he worked with her ahead of her Saturday Night Live gig. More recently, she thanked him during her People’s Choice Awards Fashion Icon speech.

“We have an amazing coparenting relationship, and I respect him so much and I think we’ll have — I will forever be Kanye’s biggest fan,” the Skims designer said of the 22-time Grammy winner at the reunion. “He’s the father of my kids. Kanye will always be family.”

Kardashian has since moved on with Pete Davidson, who she connected with following her SNL stint.

“Kim lights up when she’s around Pete,” a separate source told Us in November. “Their chemistry is off the charts and getting stronger each passing day. No one can remember seeing her smile and laugh so much around a guy. He just has this ability to hold Kim’s total attention and have her in stitches with his hilariously dry sense of humor. He’s so down to earth and humble, which she really digs.”

With reporting by Jen Heger