In 2008, the first Marvel Cinematic Universe movie Iron Man kicked off more than a decade of connected superhero movies. However, Tom Holland’s Spider-Man: No Way Home introduced characters from two very different Marvel continuities: The Sam Raimi and Tobey Maguire Spider-Man trilogy and the Marc Webb and Andrew Garfield Amazing Spider-Man movies. With the Maguire Spider-Man predating Iron Man by six years, fans joked that 2002’s Spider-Man had become the new first Marvel Cinematic Universe movie. Is there some truth to the jokes, though? 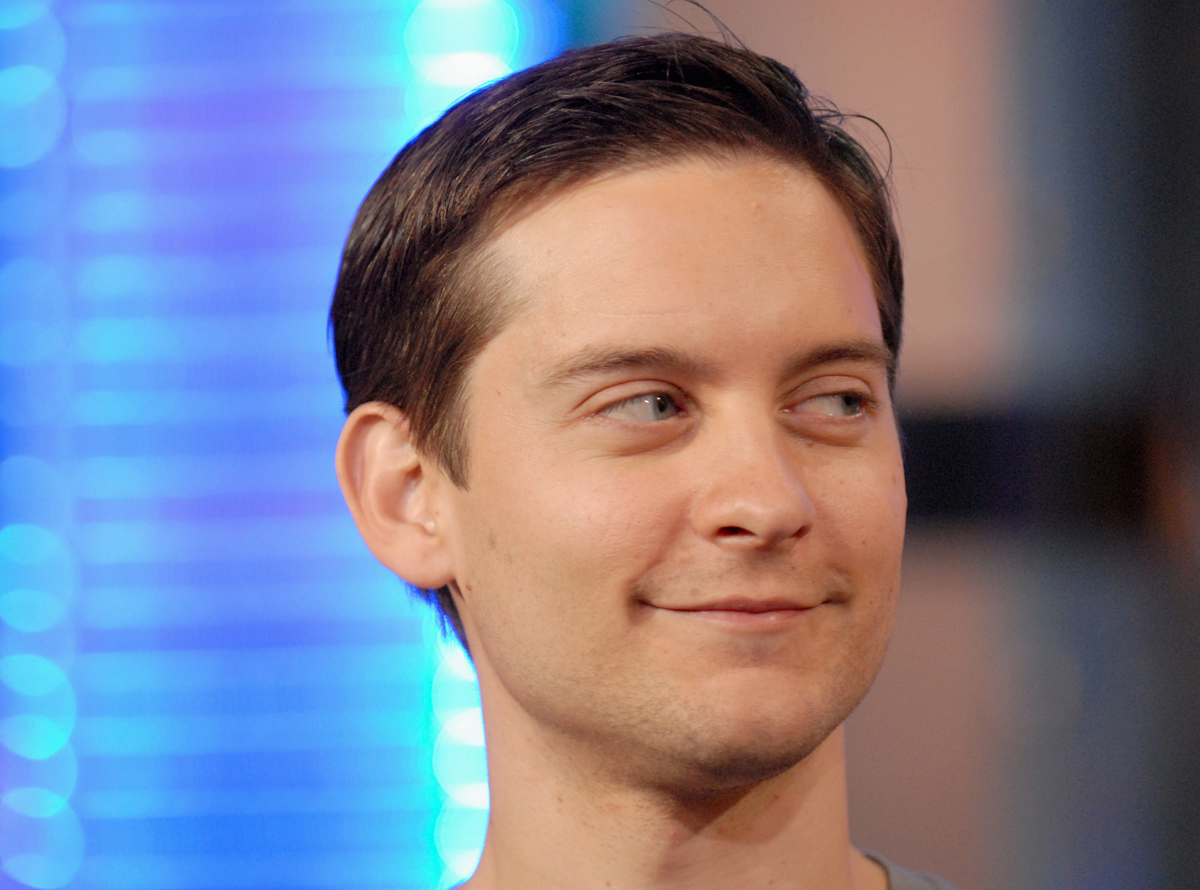 Spider-Man: Into the Spider-Verse marked a new film property with seven different Spider-people, each with a unique background. Fans did not need prior knowledge to enjoy the movie.

However, Spider-Man: No Way Home does not have the same effect. Fans who have not seen Maguire and Garfield’s Spider-Man movies can still enjoy the film. However, there is plenty that they would not understand.

To enjoy Spider-Man: No Way Home, fans absolutely must have seen the Raimi trilogy and Amazing Spider-Man movies.

What makes a film ‘part of’ the MCU?

An important thing to nail down is what makes a film ‘part’ of the MCU. You can easily argue that technically, everything ever exists in the MCU with the infinite multiverse. However, we want to narrow that down to what could be considered the first Marvel Cinematic Universe movie.

According to the Marvel Database, every Marvel property has a place in the wider Marvel multiverse. This includes films, TV series, cartoons, and even games. However, no one want’s to consider 1996’s Howard the Duck as the first Marvel Cinematic Universe movie. 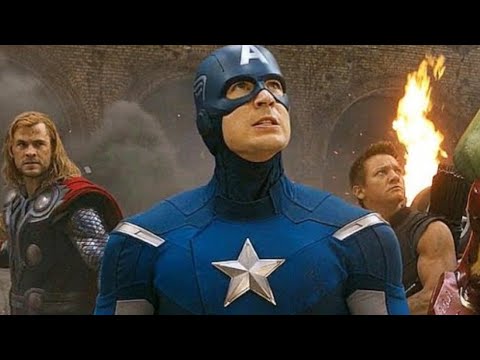 It cannot boil down to just titles made by Marvel Studios since Marvel stated Agents of SHIELD and the Netflix shows like Daredevil as non-canon.

“If you want to understand everything in future Marvel movies, you’ll probably need a Disney+ subscription,” Kevin Feige told Bloomberg in an interview (via Forbes). “Events from the new shows will factor into forthcoming films such as Doctor Strange in the Multiverse of Madness.”

The major requirement to be part of the MCU is if fans need to see it to understand future marvel movies.

While Iron Man started the MCU proper, it has expanded to include far more. To understand everything about Spider-Man: No Way Home, fans need to have seen five Sony Spider-Man movies, plus the two Tom Hardy Venom films, in addition to the rest of the Marvel movies.

With one film, the MCU grew by seven films.

And many consider the Tobey Maguire Spider-Man movies to have sparked the superhero genre into popularity.

Without the 2000’s Spider-Man movies, Iron Man and the Avengers movies might not exist. While the decision remains up to fans, some have started considering 2002’s Spider-Man the first Marvel Cinematic Universe movie.