Brandon Thomas Lee is currently known as the son of Tommy Lee and Pamela Anderson but he’s ready to show the world who he is on The Hills: New Beginnings.

“I would say most people know nothing about me, so I thought that was a good opportunity to show them what my life’s really like, and that I might not just be some famous person’s kid that runs around doing whatever he wants,” he told Us Weekly exclusively in the video above. “I have a life. I have a job. I have businesses. I have things that I’m doing.”

The 23-year-old also received a bit of advice from his parents before the show began. “My mom was like, ‘Be you and people will love that because I love you,’ because mom’s think everyone is special!” 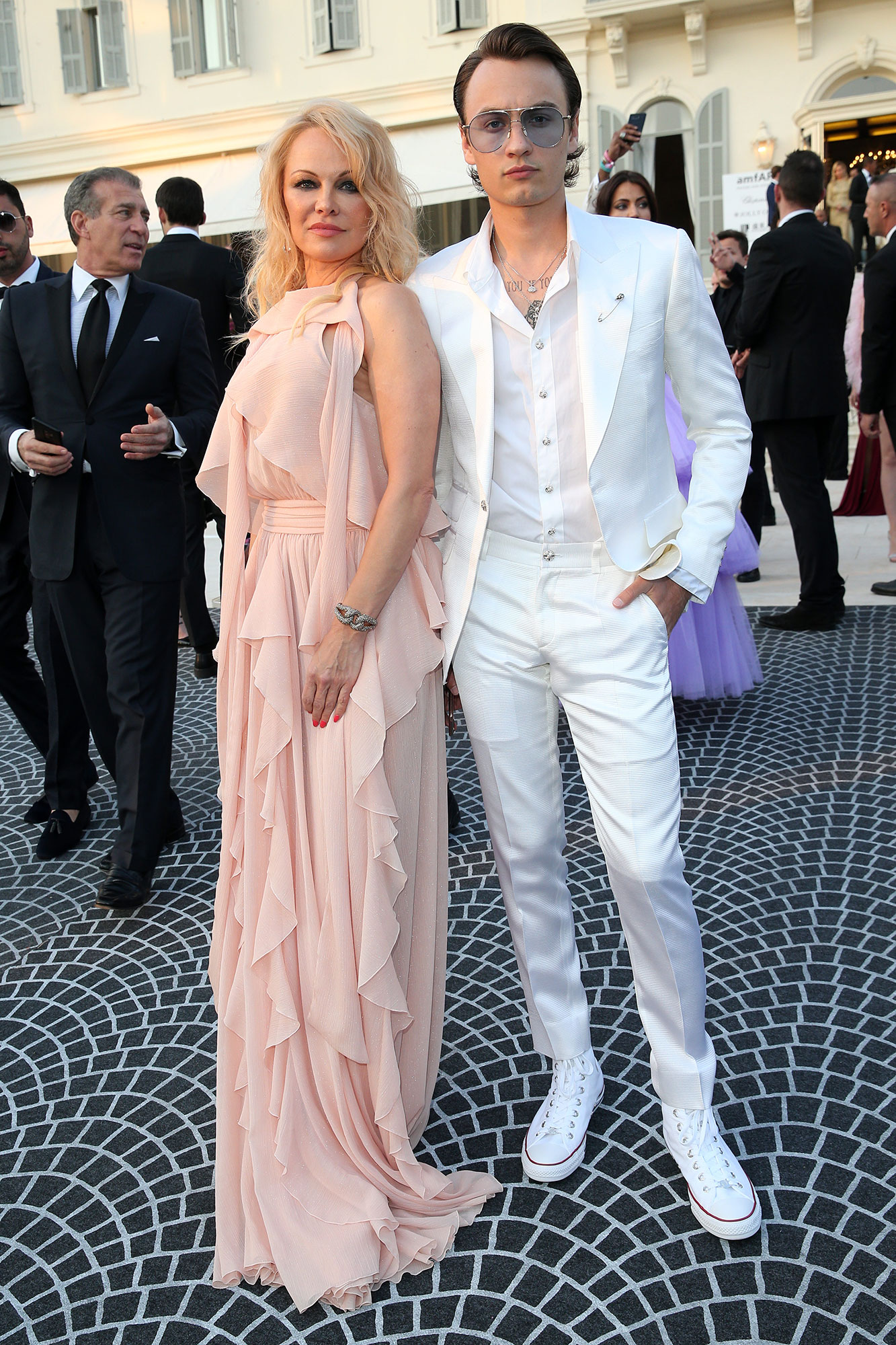 So, will we see the former model or the Mötley Crüe drummer on the MTV revival? “I think my mom makes a little bit of an [appearance],” Brandon noted. “I mean it’s my family, and I’m pretty close to my family.”

For more from Brandon and the cast of The Hills, watch the video above.