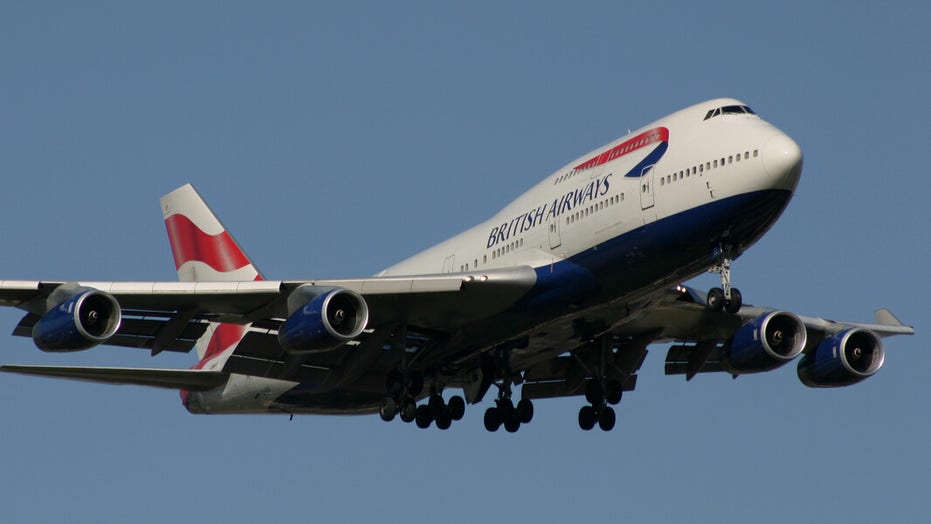 This airplane may be grounded, but it still has a place among the stars.

On Thursday, a British Airways 747 made its final flight to Surrey, England, where it will be transformed into a film and television set.

The aircraft — the G-CIVW — will also be used as a training facility and will eventually open as an exhibition for visitors, according to British Airways.

The plane made its final flight on Thursday afternoon, taking off from Cardiff Airport and landing at Dunsfold Aerodrome in Surrey, 45 minutes later.

“The 747 is a unique and important piece of aviation history and we are excited to be taking delivery of this retired aircraft at Dunsfold Aerodrome,” Jim McAllister, Dunsfold Aerodrome’s chief executive said in a statement.

“Whilst G-CIVW will no longer fly, the aircraft will be preserved and given a new lease of life in the world of TV and film, training and special events," McAllister added.

According to British Airways, the G-CIVW already had “ties with the world of film,” because it flew many actors in its cabins and flew to and from film hotspots such as Los Angeles and New York City.

“In its new role it will feature more prominently in front of the camera, used to mock up interior and exterior shots for TV and film,” the airline said in a press release.

UNITED TESTING DIGITAL ‘HEALTH PASS’ ON FLIGHT FROM UK TO US

According to the release, the G-CIVW first joined the British Airways fleet in May 1998. Since then, the aircraft has flown 11,424 flights — totaling 90,617 hours over 45 million miles. 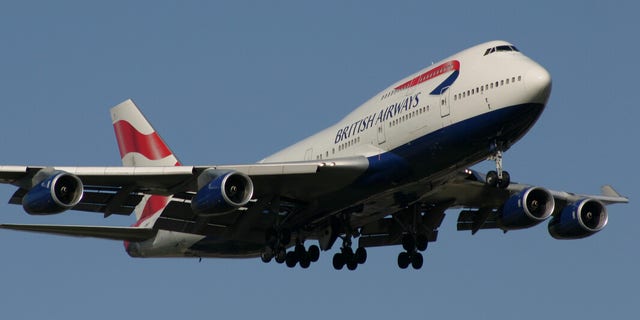 One of British Airways’ 747 aircraft will be transformed into a film set and training facility, the airline announced this week. (British Airways)

The plane stopped flying passengers in March of this year. Its final flight was on March 28, when it flew from Boston to Heathrow.

Before it flew to Surrey, the G-CIVW was stored at Bournemouth Airport before it was transferred to Cardiff Airport in June.

In July, British Airways announced that it would be retiring all 31 of its 747 aircraft — known as "The Queen of the Skies" — because of the coronavirus pandemic and its impact on the airline industry.