BRITS will "need to be vaccinated" to go on foreign holidays again this summer, Grant Shapps said today.

The transport secretary told young people they should get double-jabbed to regain the freedom to cross borders. 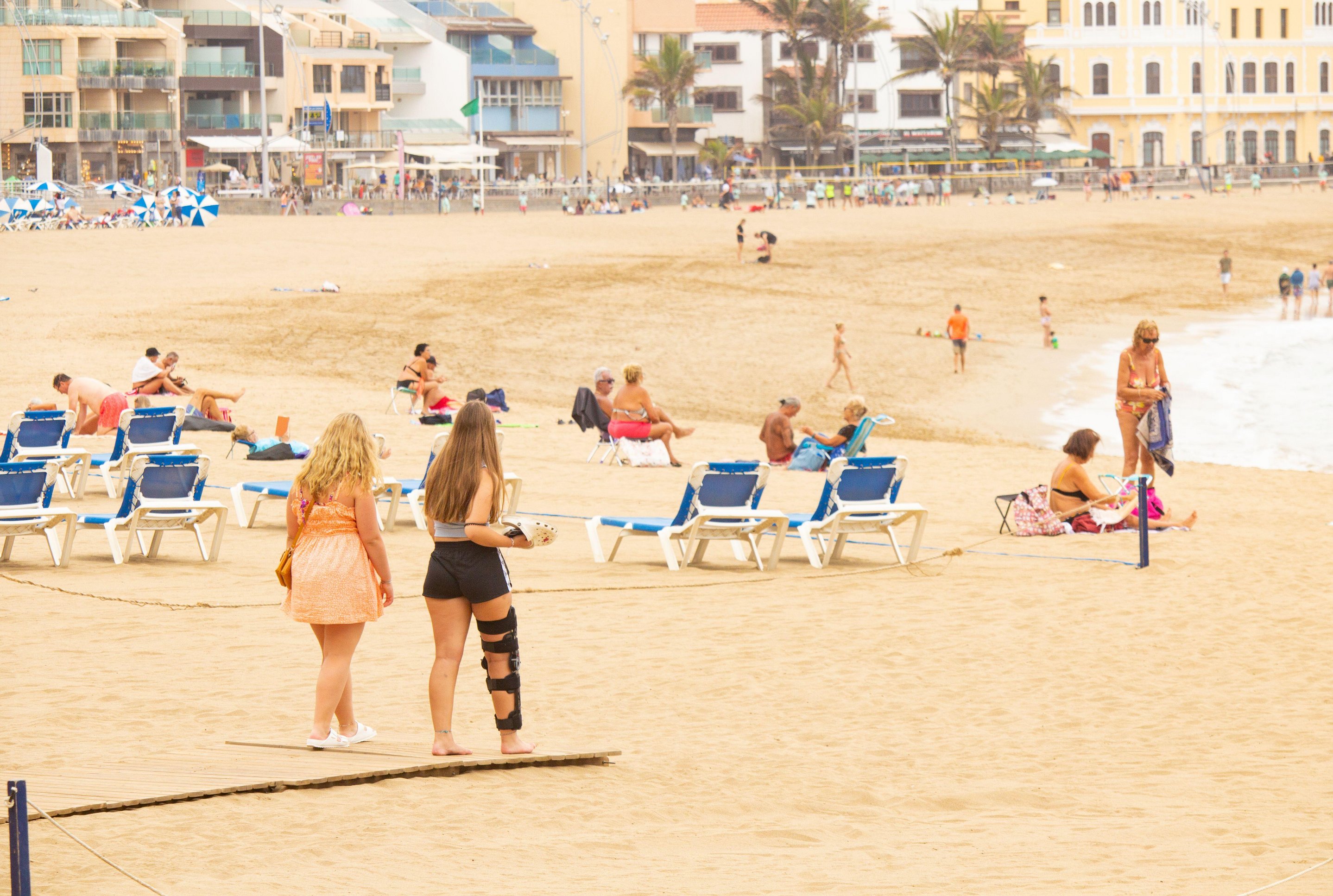 And he also defended the decision to slap extra travel restrictions on France, insisting they're necessary to protect the UK from the Beta variant.

Paris has raged against the "discriminatory" the move to place it on the "amber plus" list, meaning vaccinated arrivals still have to quarantine.

Mr Shapps said the UK is getting back to normal because "fortunately in this country we have very little vaccine hesitancy".

He said a whopping 90% of Brits have now received a jab but conceded that take up has been lower amongst younger adults.

The transport secretary suggested that ministers are relying on the lure of foreign hols to persuade people in their 20s to get vaccinated.

He said: "They will need to get vaccinated if they want to travel internationally again. It's quite clear now."

Double-jabbed Brits returning from amber list countries – which includes almost all of Europe and the US – now don't need to isolate.

The new policy, which comes into force on Monday, will open up hassle-free hols to millions of Brits for the first time in two years.

A number of the popular countries with British tourists also now demand proof of vaccination to enter.

They include favourite destinations on the continent like Portugal, Malta, and France.

Meanwhile double-jabbed visitors to Spain and Greece are able to avoid the cost and uncertainty of needing to provide negative tests.

He insisted that contrary to reports the decision wasn't taken because of a Beta variant outbreak on the island of Reunion in the Indian Ocean.

He said: "It was also an issue in particular in Northern France, so it has been an overall concern.

"The big concern is that we don't allow a variant in which somehow is able to escape the vaccine programme that we've got.

"We don't want to have got this far with vaccinations and then throw it all away because a variant."

Wales and Scotland are pressing ahead with ending quarantine for the fully vaccinated on August 7 and 9 respectively.

That has heaped pressure on Boris Johnson to accelerate his plans for England, with the current rules crippling businesses.

But the transport secretary insisted the regime must stay in place in England for a week longer than elsewhere in the UK.

He said: "The reality is that people putting themselves in self isolation has been a factor in saving a lot of lives.

"It's the only remaining measure that's being taken at the moment, so we're being slightly cautious about it.

"Right now I haven't seen anything which suggests that we shouldn't wait until August 16.

"It is providing just that last piece of protection as we exit these various different measures of lockdown."

Mr Shapps also predicted that having to be double-jabbed to return to the office will become the norm for some workers.

He said it would be a "good idea" for all Brits to get vaccinated before ending working from home.

The cabinet minister insisted there are no plans for the Government to make it compulsory but "some companies will require it".