A NEW electric rail service will run between Edinburgh and London from next month, costing from £14.90 one-way.

The service, called Lumo, aims to steal customers from low-cost airlines like easyJet and Ryanair. 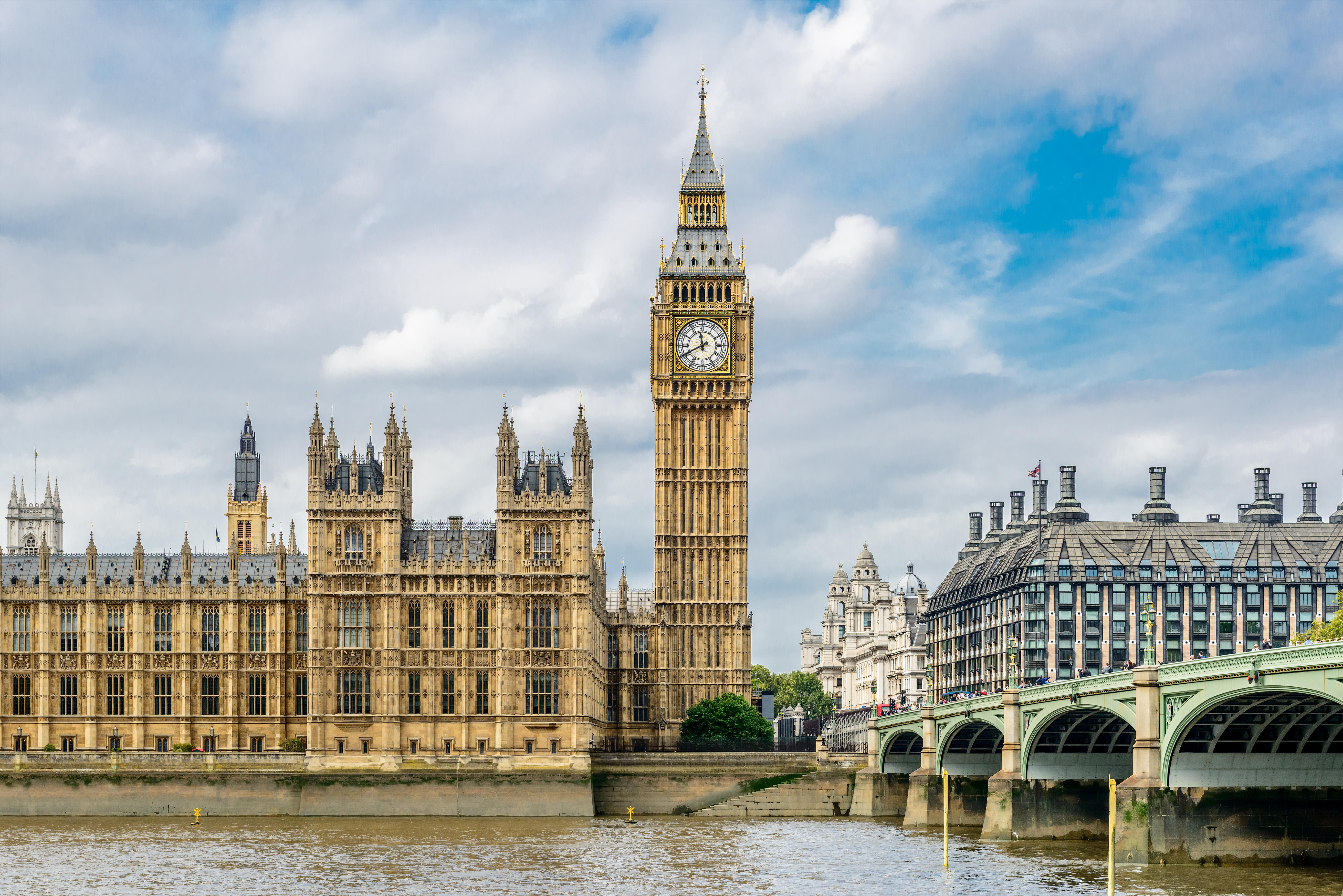 Around 60 per cent of all single fares will be available at a cost of £30 or less.

Services start on October 25, with the number of trains increasing over time to a maximum of ten services per day by early next year.

The trains will run on the East Coast Main Line and will also call at Newcastle, Morpeth and Stevenage.

Passengers can choose to either keep their luggage close by or pay to have it delivered to their final station or destination.

For food and drink, customers can pre-order food via an app from a range of high street brands, or on board from a catering trolley.

Helen Wylde, Managing Director for Lumo, said: “Travelling in the UK should not cost a fortune and it certainly shouldn’t be the planet that pays. Whatever your preferred mode of transport, we are likely to be more affordable and kinder to the planet.

“We believe everyone has the right to travel in style. We are empowering people to make green travel choices that are genuinely affordable without compromising on comfort.”

In July, a Which? report revealed that soaring rail fares mean it's now typically 50 per cent more expensive to travel around Britain on trains than planes.

The biggest difference was for a return journey from Birmingham to Newquay. Flights were £67 and train journeys on the same dates were £180 – 169 per cent more.

Researchers compared costs on the same dates on 10 popular routes across the UK.

On eight routes it was more expensive to take the train – costing 49 per cent more on average than flying.

Last Christmas, a furious train passenger blasted "crazy" sky-high Christmas train tickets after trying to book a visit to see his mum before the holidays.

The two-person round-trip from London to Edinburgh a week before Christmas Eve would have cost the man £594 – more expensive than a flight to Italy. 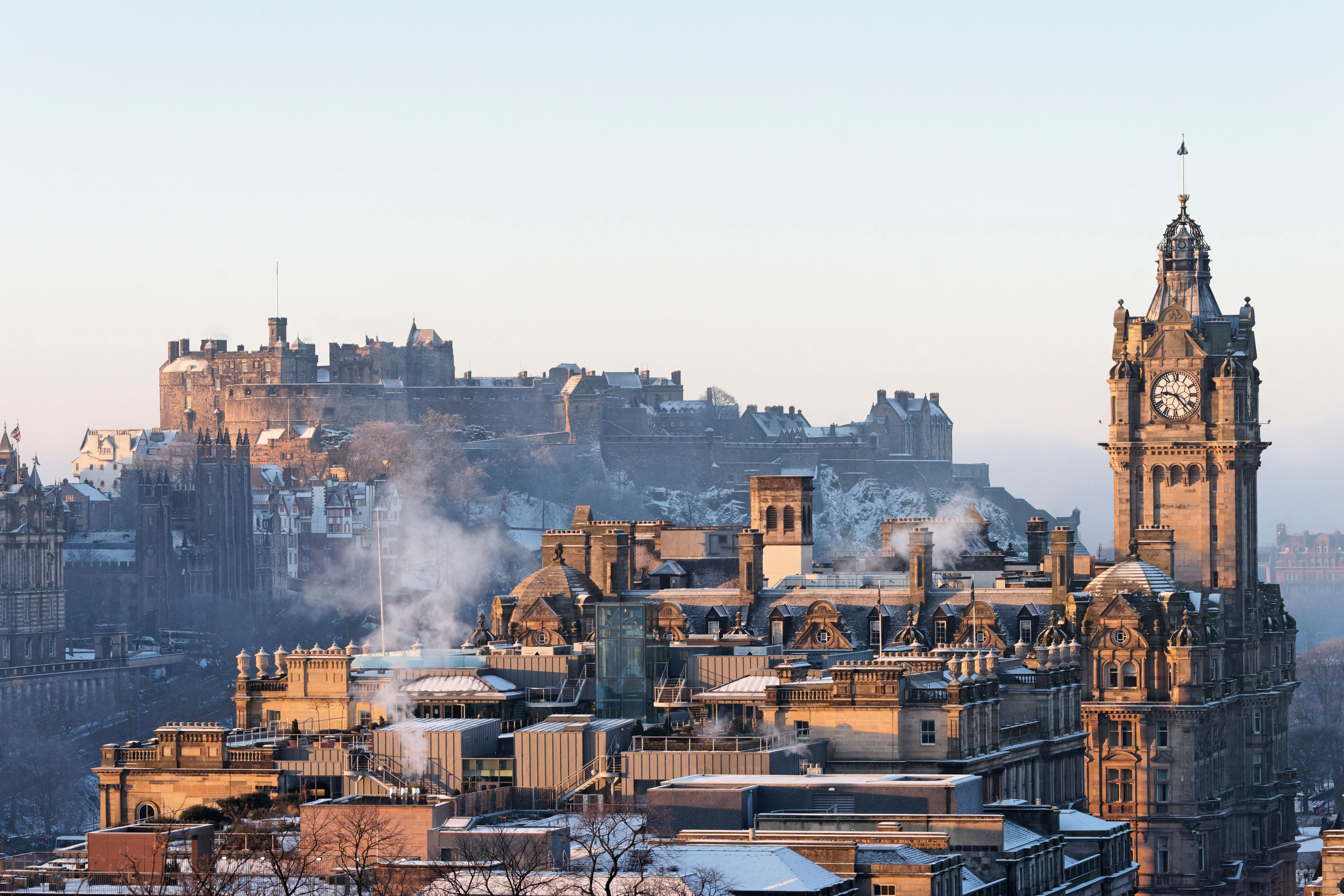