CANADA is opening its borders to fully vaccinated travellers – meaning the green list destination is now open to Brits.

Anyone who has been double jabbed will be allowed to travel to the country without an essential reason from today. 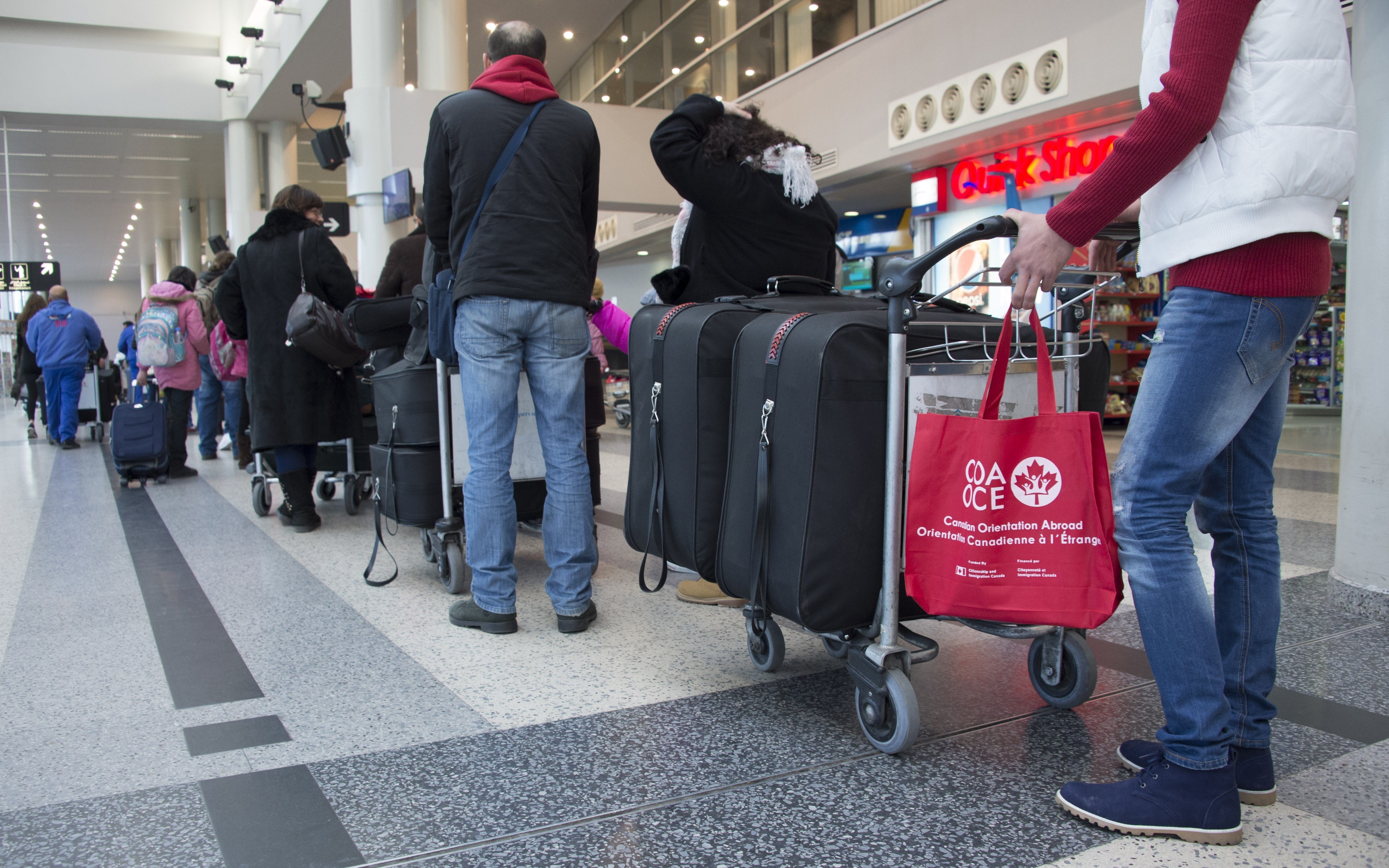 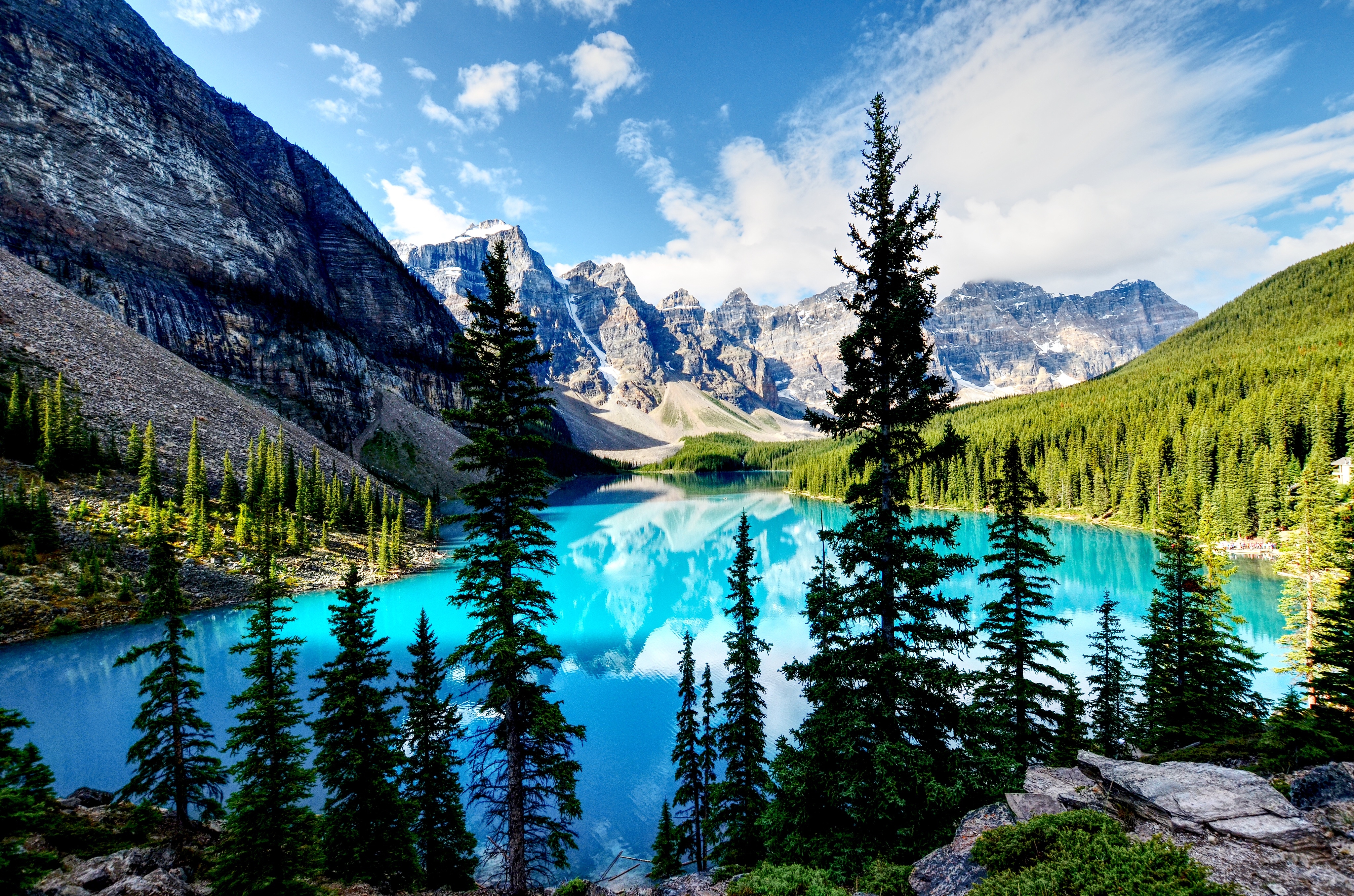 The border rule change in Canada also means that anyone entering the country will be exempt from quarantining measures, according to the Evening Standard.

It was placed on England’s Green list on August 30, with Canada now returning the favour so Brits can travel on holiday.

Those currently on holiday will no longer have to fork out thousands of pounds for a 10-day stint in hotel quarantine.

Passengers will not be required to quarantine on either end of the journey, but will need to undertake a PCR test 72 hours before any flight.

A PCR test will also be required by all travellers returning back to the UK, two days after they land back in the country.

In a statement Canada’s government said: “On September 7, 2021, provided that the domestic epidemiologic situation remains favourable, the Government intends to open Canada's borders to any fully vaccinated travellers who have completed the full course of vaccination with a Government of Canada-accepted vaccine at least 14 days prior to entering Canada and who meet specific entry requirements.”

Canada had previously opened its borders to US citizens on a trial basis to see how safe it was to fully reopen their borders.

They will be accepting Pfizer-BioNTech, Moderna, AstraZeneca/COVISHIELD, and Janssen/Johnson & Johnson vaccines so long as two doses have been administered.

It comes after numbers suggested that a quarter of Britons arriving from amber list countries had been failing to follow isolation rules.

Of those arriving back in England in July around 23 per cent avoided staying at home when they were supposed to, and nine per cent did not take the required Covid tests.

The news comes after official estimates suggested that a quarter of Britons arriving from amber-listed countries failed to follow isolation rules.

Currently the Government have not created any follow-up checks to ensure that UK arrivals have completely a mandatory PCR Covid test within 48 hours of arriving in the country.

Those coming into the UK must provide proof they purchased a test on the passenger locator forms required to get into the UK, which has caused chaos at border force in major airports.

The Office for National Statistics found compliance with the rules was lowest among those aged 18 to 34-years-old and highest among those who had not been jabbed. 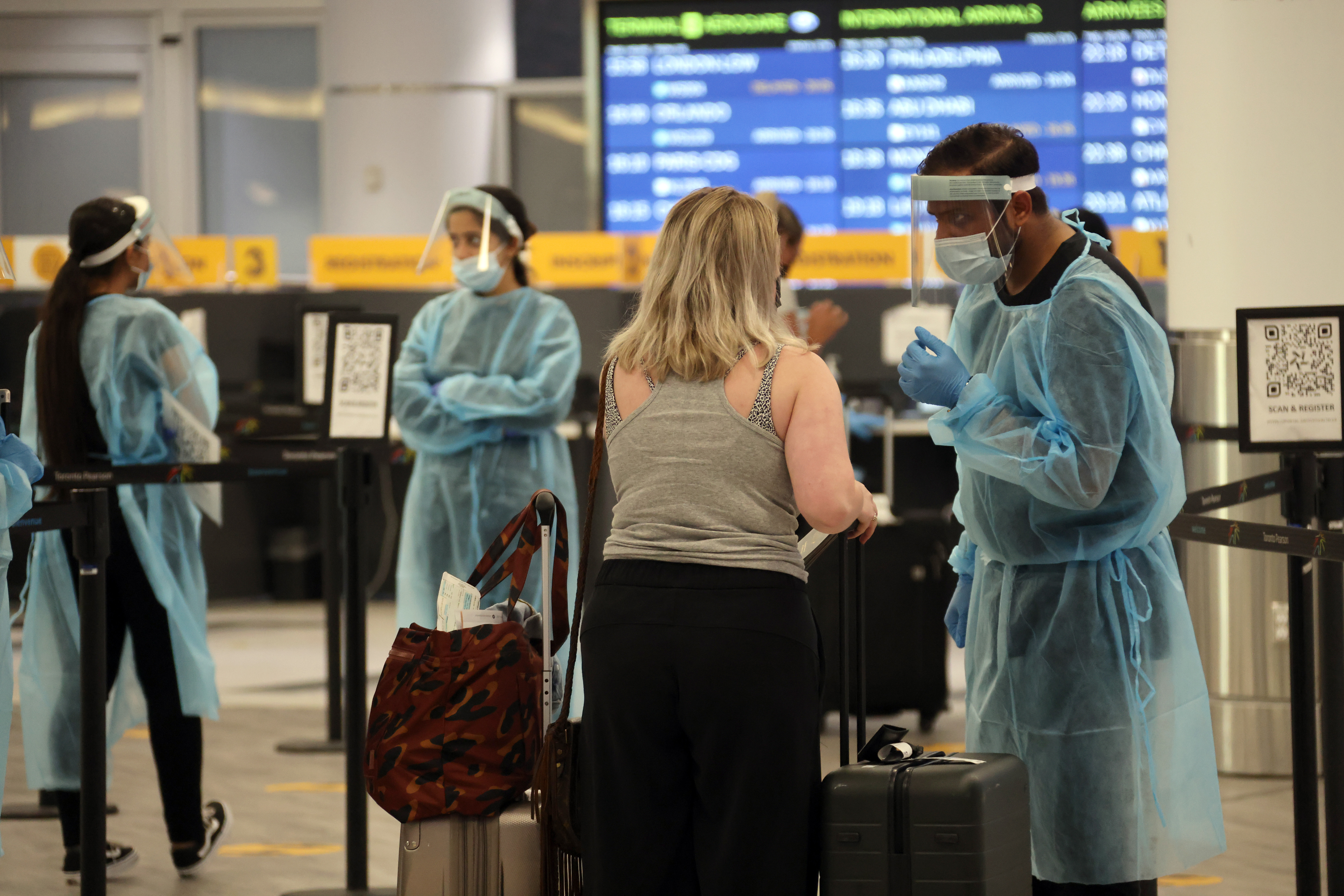 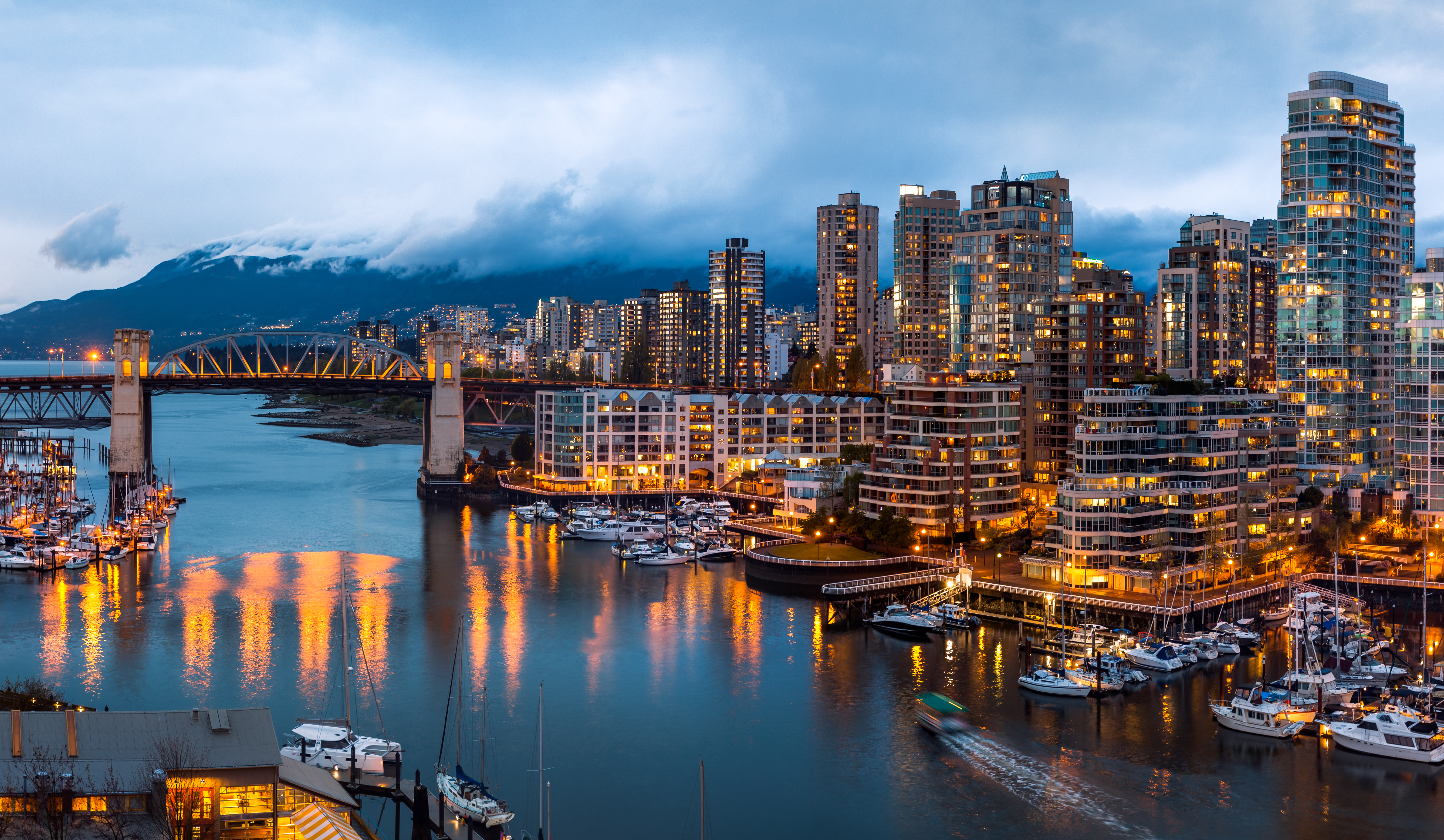 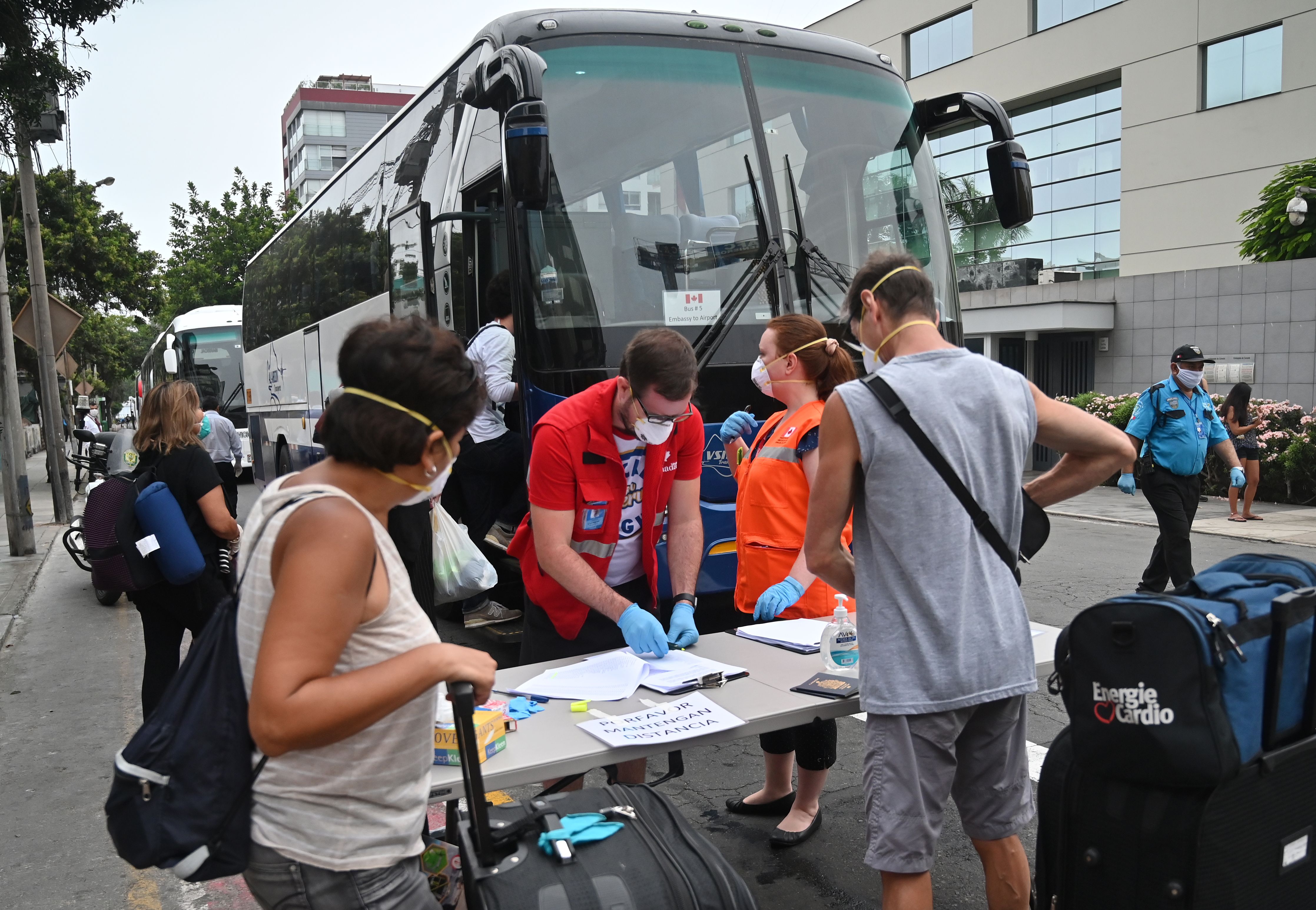