A HOME away from home is how I’d describe my time in a Ski Beat chalet, if my home was Downton Abbey.

At Chalet Florence, a nine bedroom pad at La Plagne in the French Alps, my pal Kealan and I were treated like lords of the manor. 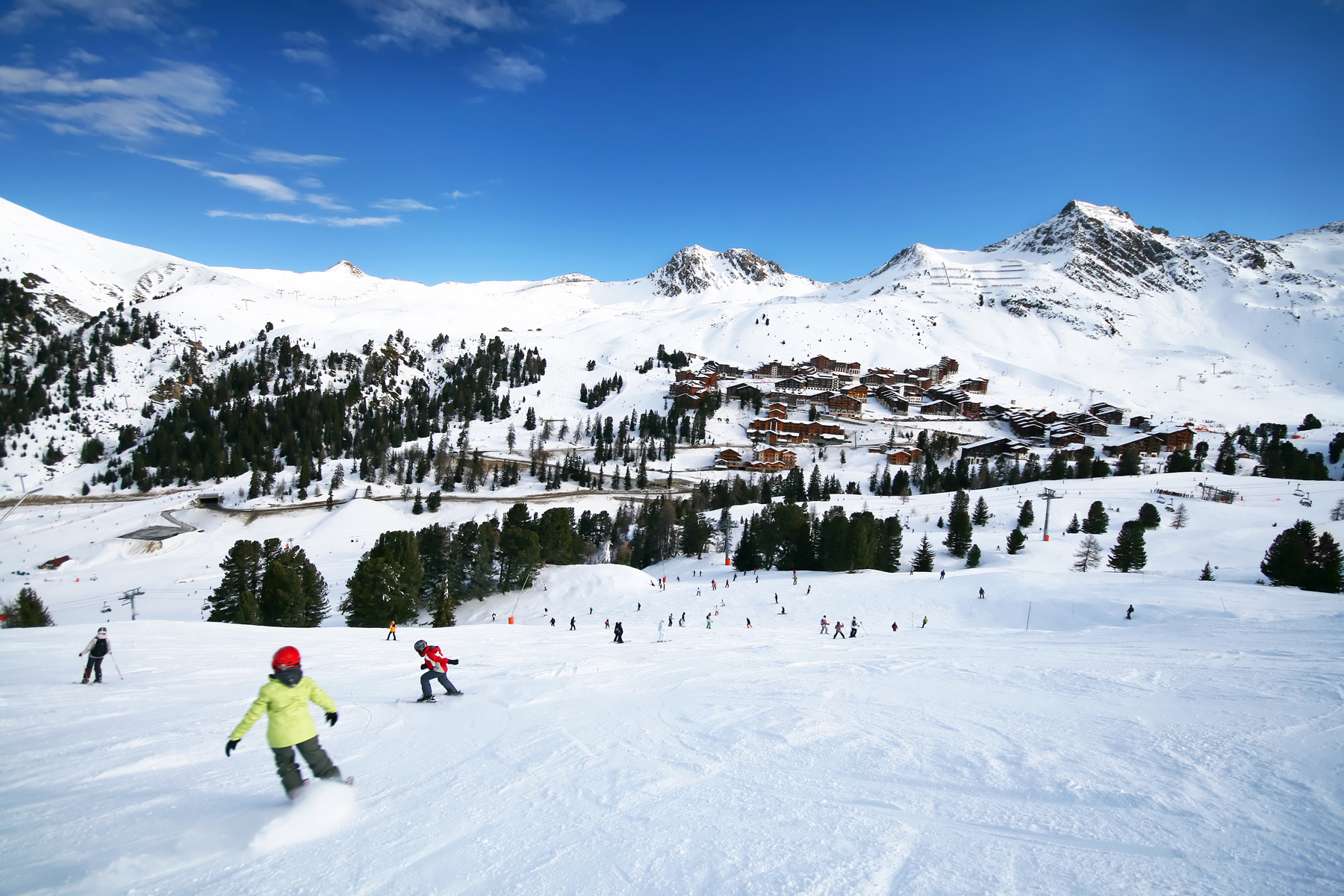 Pre-dinner canapés and apéritifs served on arrival set the tone for a week of sensational service from hosts Sam and Jen.

Every morning, while we were still snoring, the couple would be a flurry of activity, frying up a cooked breakfast complete with imported Heinz baked beans.

They’d even found time to collect our rental skis, allowing us to hit the slopes in record time.

As an experienced skier accompanied by a complete novice, my main concern was whether La Plagne, a family friendly resort and old mining town, would cater for both our abilities. But I needn’t have worried. 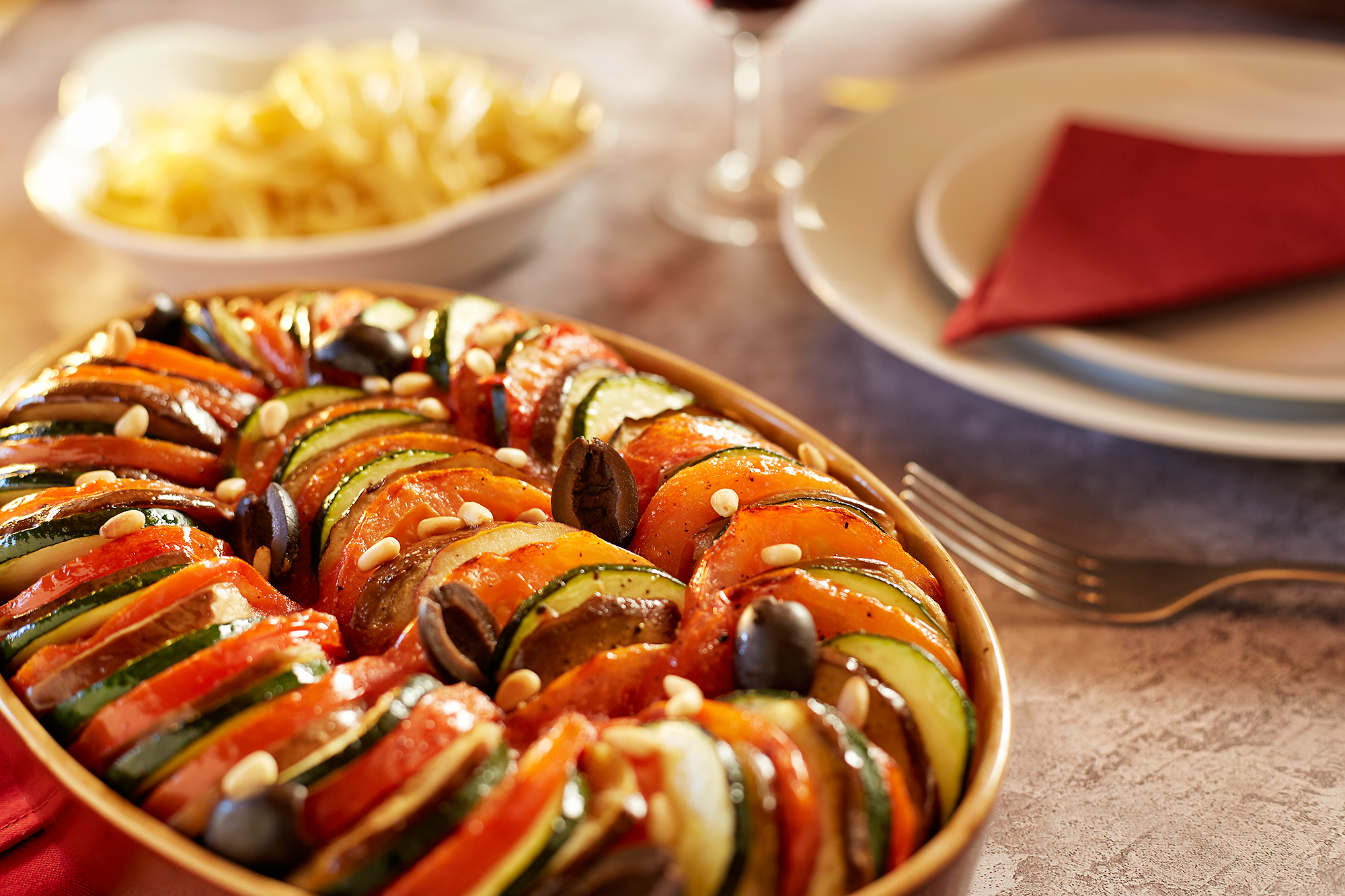 With 70 per cent of runs above 2000m and two skiable glaciers at 3000m, lack of snow coverage was never going to be a problem.

However, it’s worth spending the extra £30 for a full Paradiski pass, granting access to Les Arcs as well as La Plagne for a total of 265 miles of downhill skiing in one of the world’s largest ski areas.

With 52 per cent blue runs, 44 per cent red or black, 18 fun zones and snow parks, a boardercross course, toboggan runs and a waterslide, the spread could not have been better for a mixed abilities trip.

And after some top quality lessons with Oxygene Ski School, Kealan was shoop shooping red runs with me in no time. 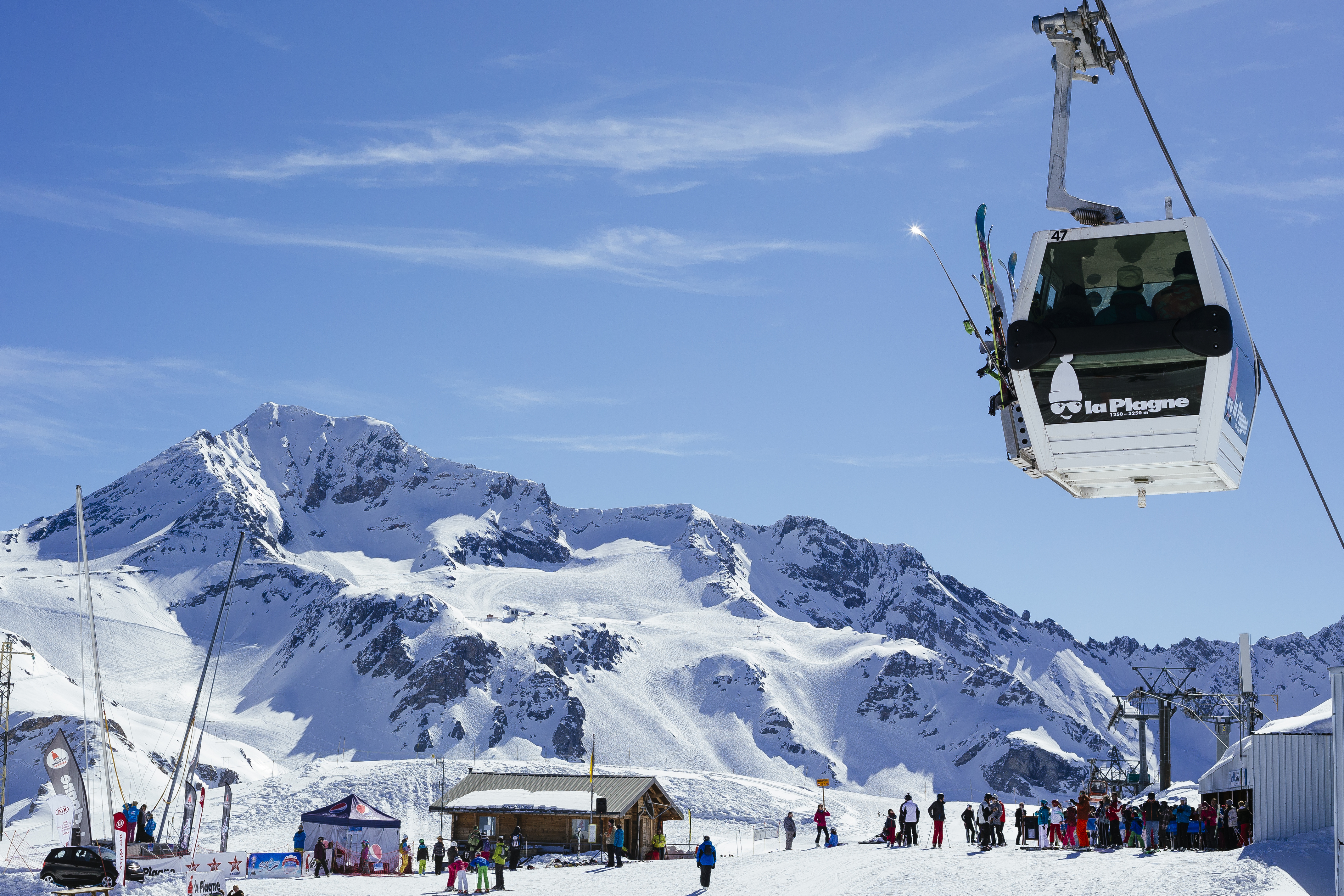 In the heart of the French Alps — with Mont Blanc in your eyeline — expect stunning open landscapes with snowy peaks piercing the clouds.

Besides the lower elevations of Les Arcs, trees are sparse in the Paradiski area. Instead, wide open pistes and views for miles await.

If — like me — eight hours of skiing is far too long to go without a tipple, apres-ski bars are scattered across the slopes. 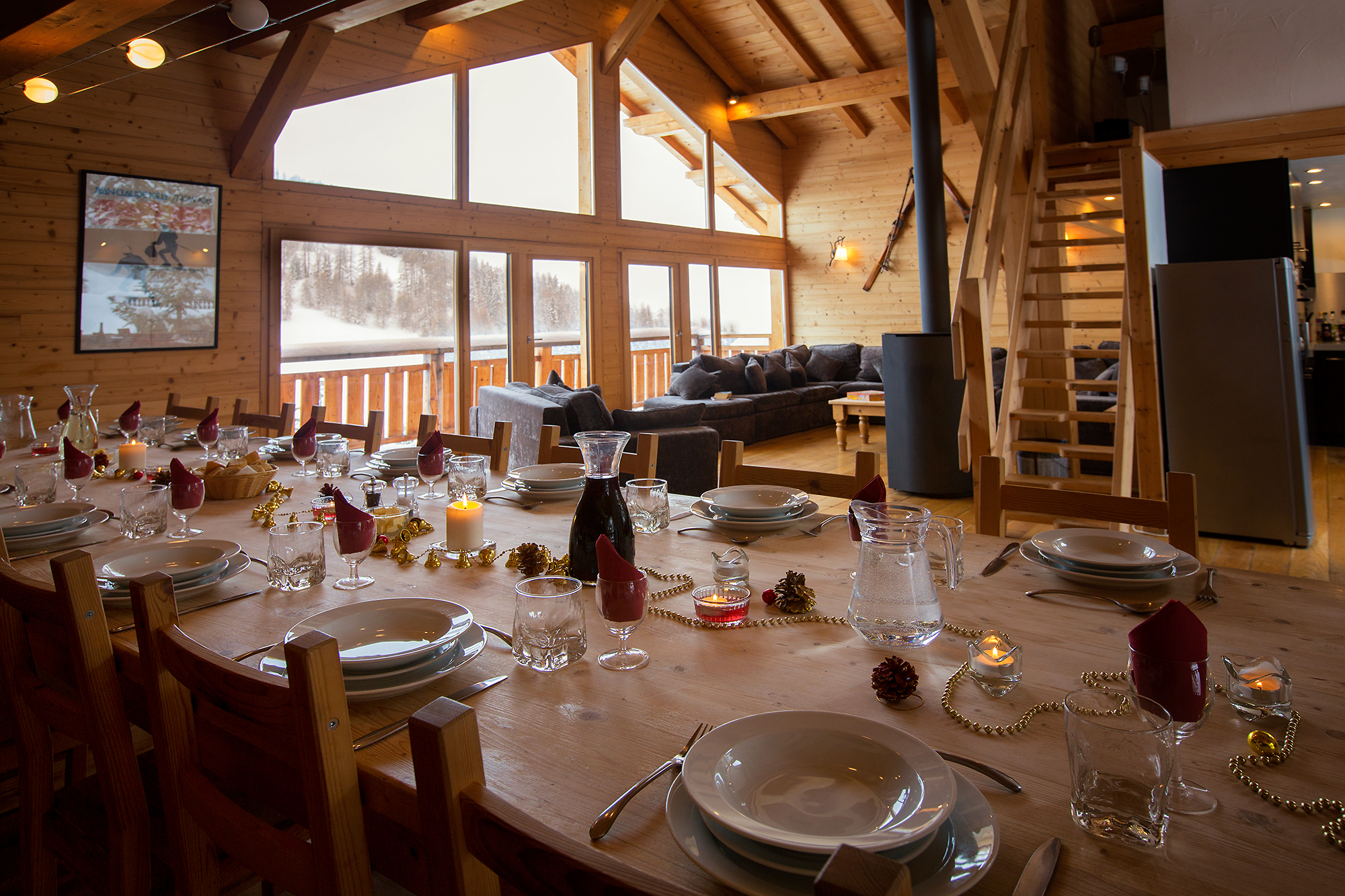 It’s the place to be from around 4pm with DJs, live music acrobats and of course, plenty of precarious table dancing in ski boots.

But be sure to drag yourself, and your awestruck rookie pal away in time for dinner at the chalet.

The variety of dishes that Sam and Jen rustled up during our week away was baffling.

Mains such as beef stew, cod, duck and chilli accompanied the unlimited mounds of fresh veg and assorted sides and sauces. And oh, the Tartiflette.

But if that meaty cheesy mess is not for you, it may help to know my vegan friend was extremely well catered for.

On occasion, some of the meat eaters were said to have shot glances of envy at his dishes.

Our spacious room, complete with a swish set of L’Occitane smellies, was also tidied daily.

While throughout the day, tempting homemade cakes, breads, and tea appeared as if by magic, ready to be enjoyed on an enveloping sofa by the roaring fire.

So while we were pampered lords of the chalet, the stars of the show were most definitely our hosts.

GETTING/STAYING THERE: A week’s fully hosted ski holiday in La Plagne is from £499pp including Gatwick flights, transfers, hosted chalet, cooked breakfast, evening meals with wine (six nights). A week’s stay at the Chalet Florence is from £599pp.  See skibeat.co.uk or call 01273 855100.