HEATHROW Airport passengers will soon be able to avoid long lines at security as the airport rolls out new technology that scans bags in more details.

This also means being able to leave liquids in suitcases without needing to remove them and place them in a plastic bag. 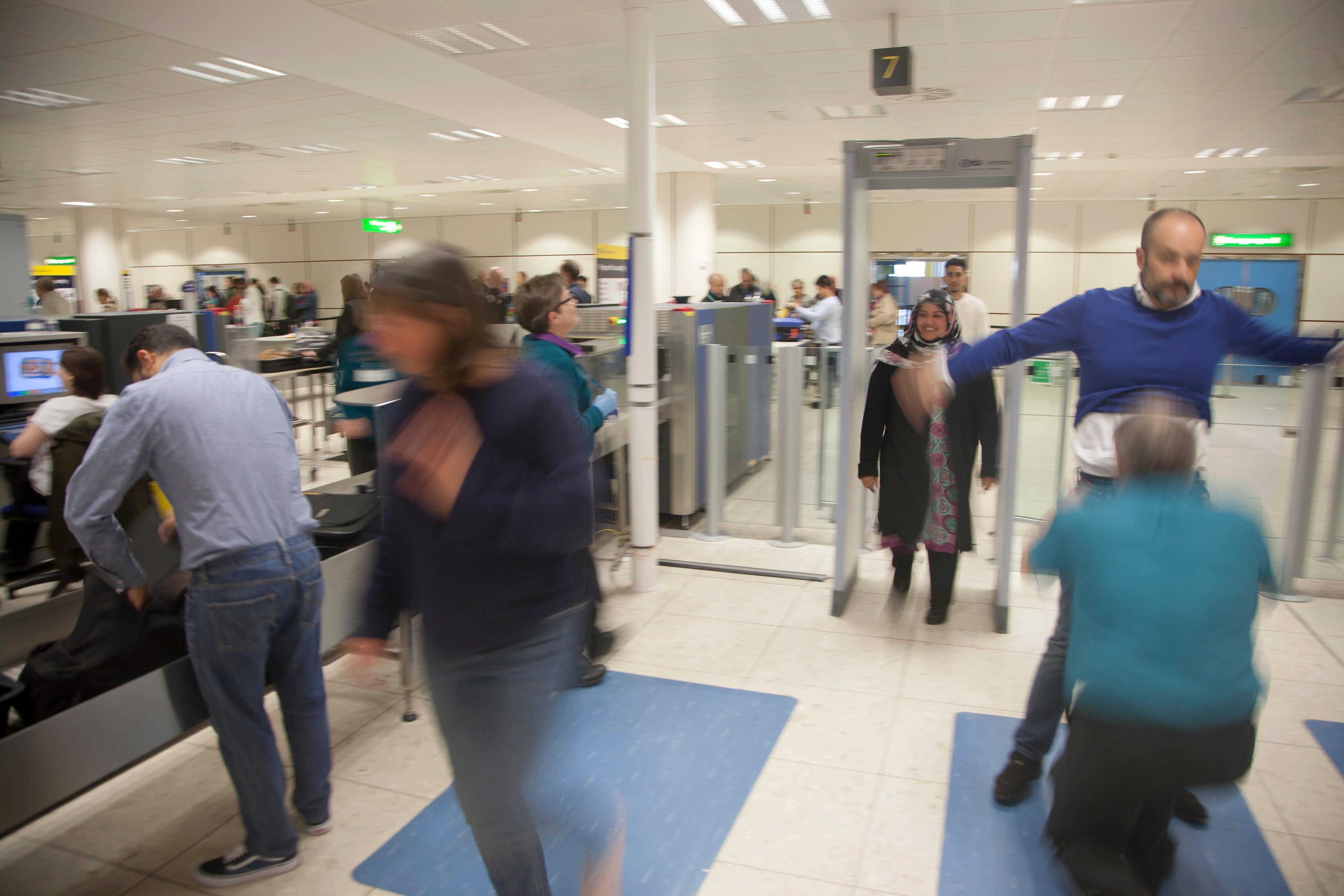 It is the first time the 3D scanners will be used in UK airports, and will also reduce plastic waste from the one-use liquid bags.

According to The Times, the new technology will be introduced by 2022.

It also hopes to reduce queue times for passengers travelling through security, which exceed ten minutes in some of the busier terminals.

The new computed tomography (CT) scanners, similar to CT scanners in hospitals, were previously tested at the world’s busiest airport as well as at JFK in New York, Geneva and Schiphol in Amsterdam . 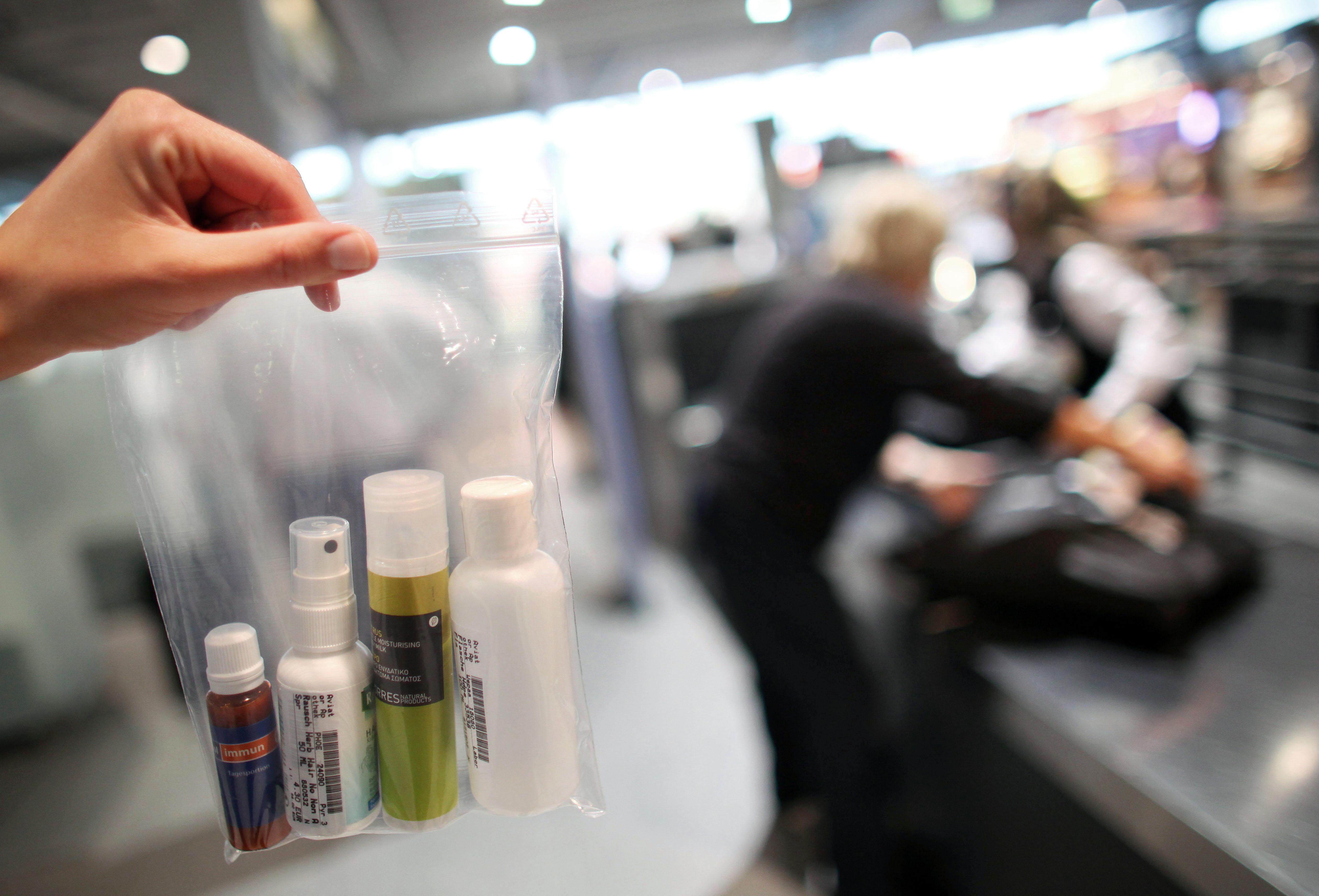 During the trial passengers were not required to remove laptops or liquids from their luggage.

The scanners produce a detailed three-dimensional x-ray image of what is inside a passenger’s hand luggage and can detect hidden explosives.

Philip Baum, the editor of Aviation Security International magazine, told The Sunday Times: "It is the beginning of the end of the liquid ban and it’s long overdue."

However passengers will still have to abide by the 100ml liquid rule for them to be allowed in hand luggage following the new scanners.

A ban on carrying liquids onto aircraft was imposed in 2006 after the "liquid bomb" plot, when terrorists tried to blow up 10 transatlantic flights using explosive material hidden in soft drink bottles.

The restrictions were later eased and passengers were allowed to take liquids in containers that hold up to 100ml as long as they fit in a plastic bag.

Certain items can confuse Brits regarding whether they are liquids or not, such as toothpaste or lipstick.

All liquid toiletries must currently fit in the plastic bag, measuring 20cm x 20cm, and be sealed.

Rather surprisingly, Marmite is the most confiscated item at London City Airport, as it counts as a liquid.