BRIT tourists travelling to Tunisia for their summer holidays have been warned terrorists are “very likely” to carry out attacks.

Here's the latest Foreign Office advice on the areas best to avoid. 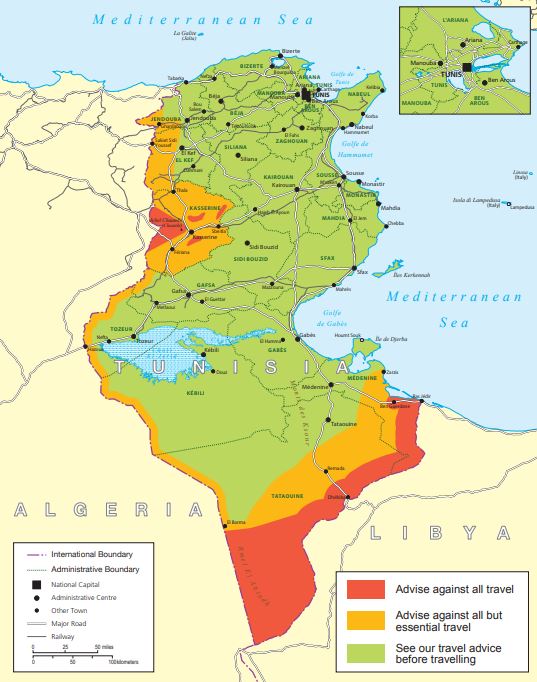 Is it safe to travel to Tunisia?

A state of emergency is currently in place in Tunisia, extended on June 5 for one month.

The country has spent four years recovering from the deadliest non-state attack in the history of the country, in which 30 Brits were killed in a bloody rampage.

Most travel restrictions were overturned eventually following the attack by an Islamic State extremist in Port El Kantaoui, north of Sousse, in 2015.

However, three suicide blasts rocked the capital Tunis in June 2019, leaving a cop dead and wounding eight others.

Now the FCO has issued a fresh warning, saying areas where tourists gather "may be at higher risk of attack".

All travel in the following areas is advised against:

All but essential travel is advised for:

What should you do if you need help in Tunisia?

Demonstrations in Tunisia occur frequently but the majority are peaceful.

However, Brits are urged to avoid all areas of demonstrations and exercise caution if in the vicinity of any large gatherings or protests.

You contact the emergency services by calling 197 (police – when in cities and towns), 193 (national guard – when in rural areas or small villages), 190 (ambulance) or 198 (civil protection – for assistance at incidents, such as car accidents, to provide medical assistance and response to fire).

If you’re abroad and you need emergency help from the UK government, contact the nearest British embassy, consulate or high commission. Consular support may be limited in parts of Tunisia.

You are also advised to take out comprehensive travel and medical insurance before travelling. 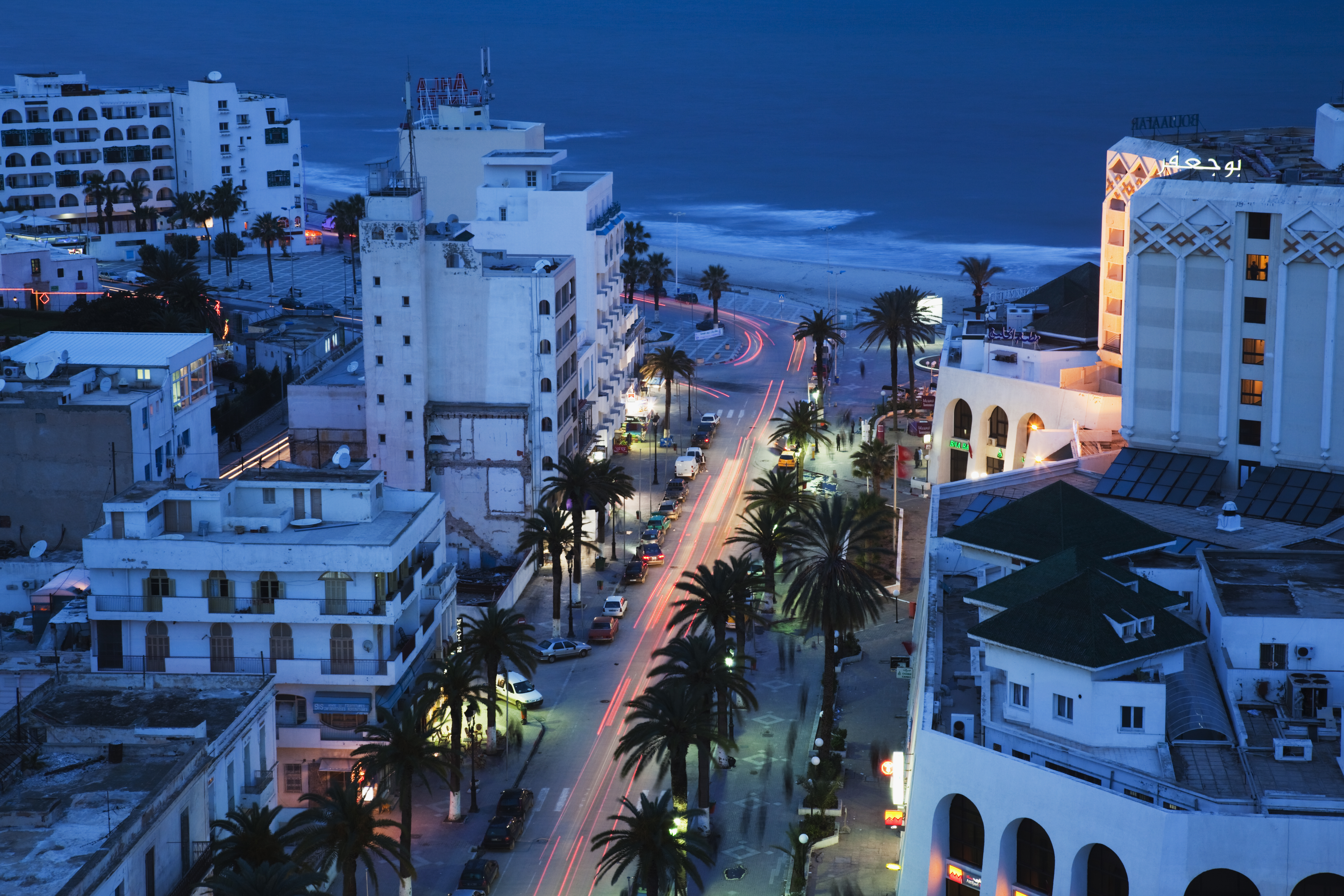