CORNWALL tourists are complaining that it is too busy and expensive – leading to a backlash against holidaymakers.

It comes just days after a woman said she ended her holiday early as it was too busy, and called for a travel ban on Newquay. 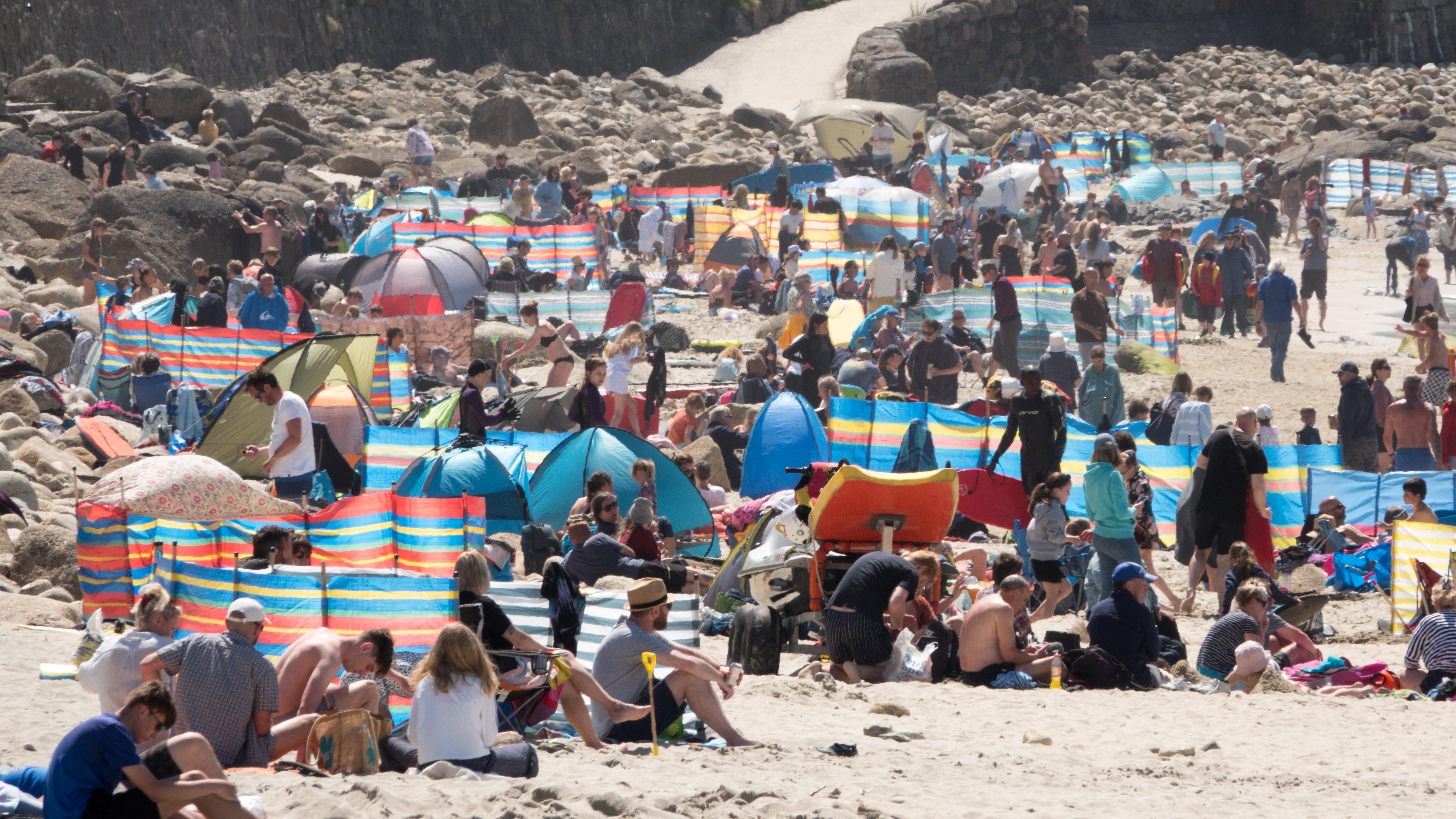 Ali Arnison, from Leeds, said her and her family returned home early last week after restaurants were also closed and supermarkets were empty.

She wrote on Facebook: "Had to come home early from Newquay. The place needs putting on the banned list of places to travel."

Due to restrictions on international travel, more Brits are holidaying in the UK this year – leading to huge overtourism in some of the popular areas.

Visit Cornwall boss Malcom Bell said: "Visitors are not getting a good experience, locals are frustrated and systems can't cope".

According to Cornwall Live, a family were slammed for parking their campervan on a beach, despite them being banned.

While locals told the family about the rules, who were visiting Falmouth, they camped overnight, with claims that they abused others in the area and lit fires – also banned.

And another family of 13 refused to pay a restaurant bill costing nearly £600, prompting backlash online.

Many called it disgusting, and offered to pay towards the huge bill in solidarity.

A YouTuber called Liam the Terrible also joked that a holiday to Cornwall was "too expensive" after paying £40 for a campsite with no electricity and came back "way more stressed than went I went".

He joked: "I’ll be the first one to sign a petition to build motorways all over Cornwall so it’s easier to get around."

One person commented: "As a Cornish resident I thank you for trying to put folk off. Our county is far too peopley at the moment."

Another person said: "I have been to Cornwall for the past 16 years and have loved it, it was just too busy for me this year."

And social media has seen people complain in recent days of the bad experience they've had.

One woman wrote: "My parents spent £2k on self catering place in Cornwall. Hated it. Way over crowded, hours in queues and massive price hikes on everything."

Another person shared a video of a "hidden hut" selling food: "Apparently the longest ever queues – one hour today – waiting for lunch at the Hidden Hut BBQ place in Portscatho Cornwall who’s cooks catered for the G7 recently."

However, Mark Duddridge, chairman of the Cornwall and Isles of Scilly Local Enterprise Partnership (LEP) said they don't want to put people off visiting the region.

He said: "We mustn’t demonise tourism. The fact that so many people come to spend their time here in Cornwall gives us such a huge boost and puts us on the map.

“But we also know that if you get it wrong you will damage the offer, it will get too busy. We have to make sure we don’t damage it.” 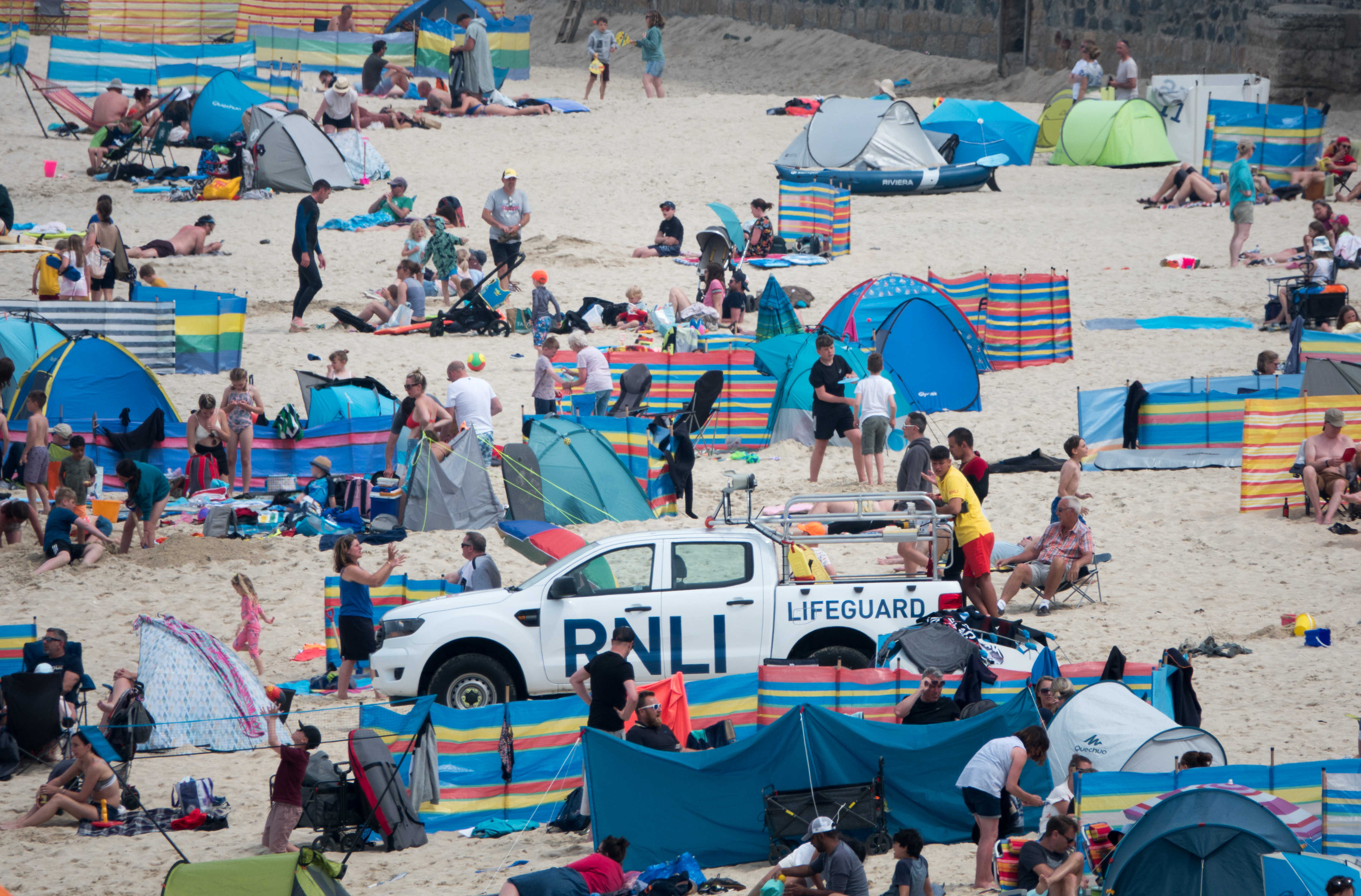 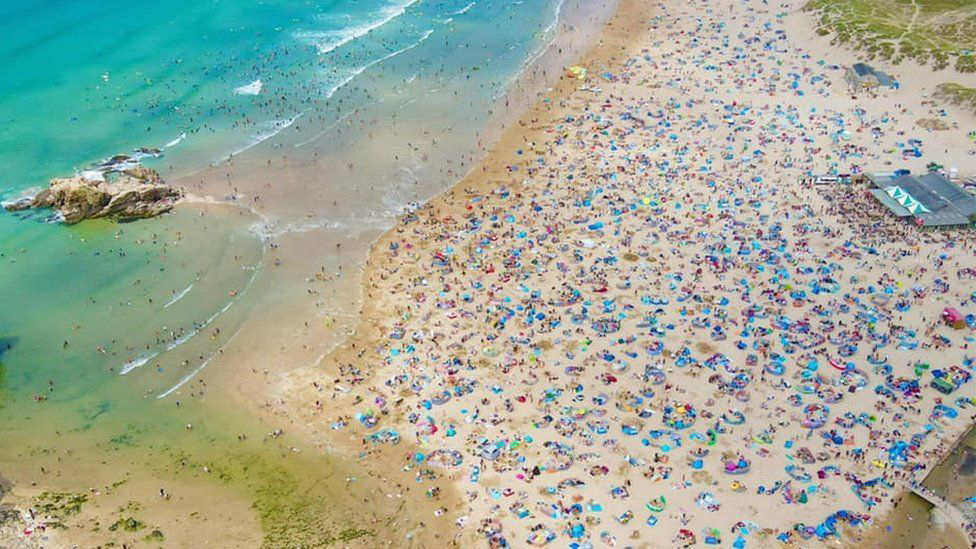