A WOMAN has divided opinion after bringing a whole box of fried FISH on her flight.

The passenger, who goes by the name of McMillans On The Go on TikTok, asked her followers whether it was a normal thing to do. 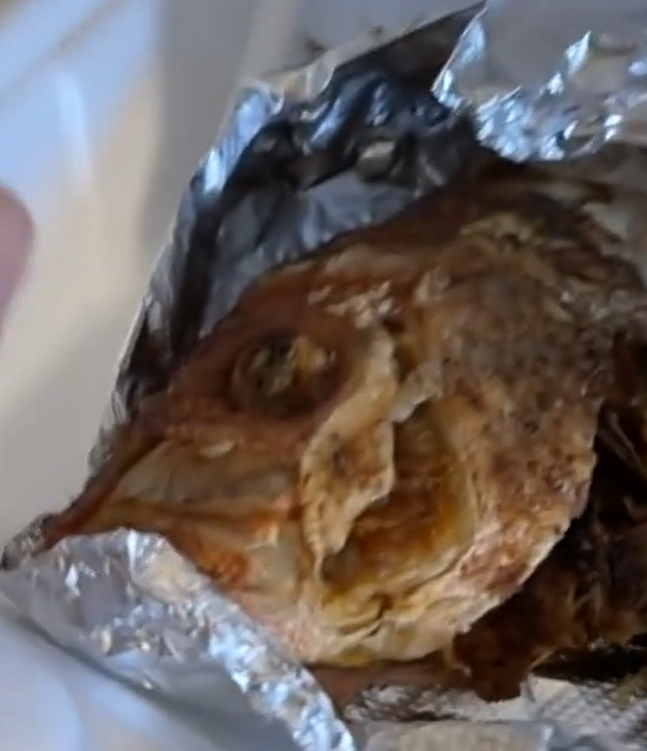 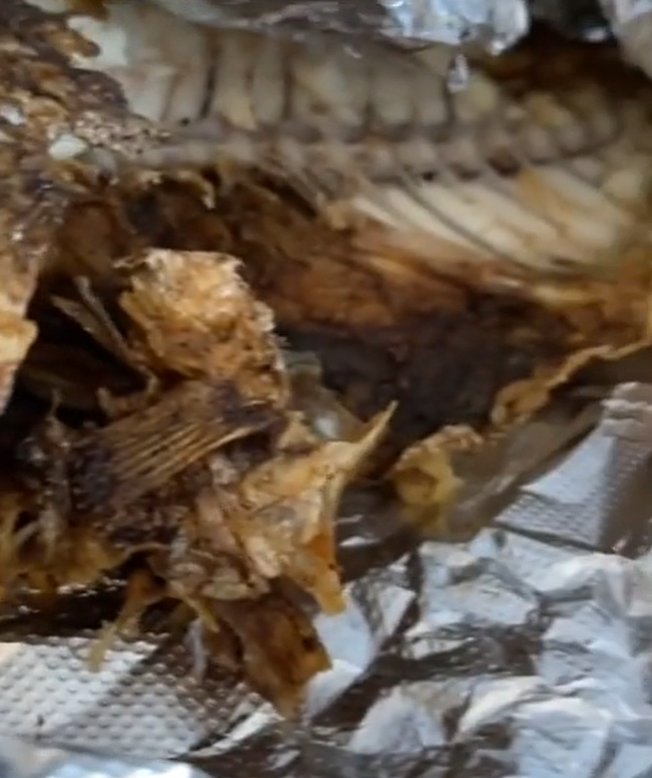 She shared a video on TikTok asking: “Am I the only one who brings a whole meal like this onto the plane?”

She then revealed a styrofoam box with an entire roasted fish in it, wrapped in tinfoil.

However, most people were not on her side, saying she was in the wrong.

Another wrote: "Feel sorry for the passengers. That must stink."

Someone else agreed: "This is selfish and rude, no one wants to smell someone's meal no matter what."

After the outrage, the woman who posted the video said: "Ok, okay folks…it wasn't out for long. I took this video for discussion's sake.

"I know fish has a smell therefore it wasn't long to bother anyone."

In 2018, a flight was grounded after the "world's smelliest fruit" was left in the cargo, causing the cabin to stink.

Flights attendants have revealed which foods you should never take onto a flight unless you want to be hated by everyone onboard.

Shanie Peralta, a flight attendant and a member of the Association of Flight Attendants-CWA, told New Zealand Herald: "It is a small minority of people who bring food on-board, but you do get offenders who like to bring egg salad or tuna sandwiches."

You could even be kicked off a flight if you are smelly yourself.

Here are some of the clever ways to make your food taste better during a flight – without having to resort to pungent meals.

We've also rounded up the worst meals passengers have been served on flights. 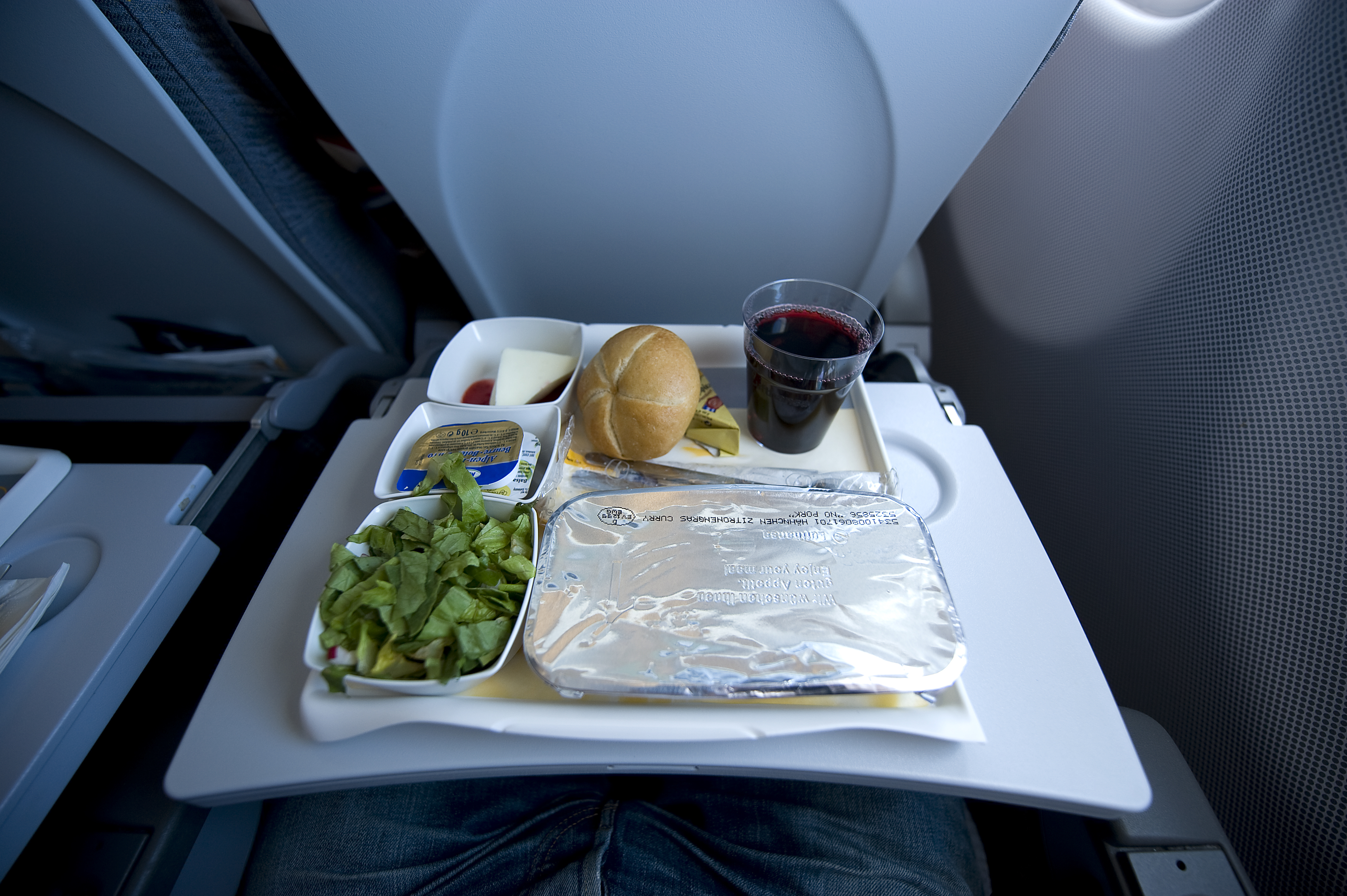