BRITS could be heading to Portugal by the "middle of May", the nation's ambassador to the UK has said.

While holidays abroad are yet to be given an official start date by the UK government, it is hoped that the travel ban on trips abroad could be lifted from May 17. 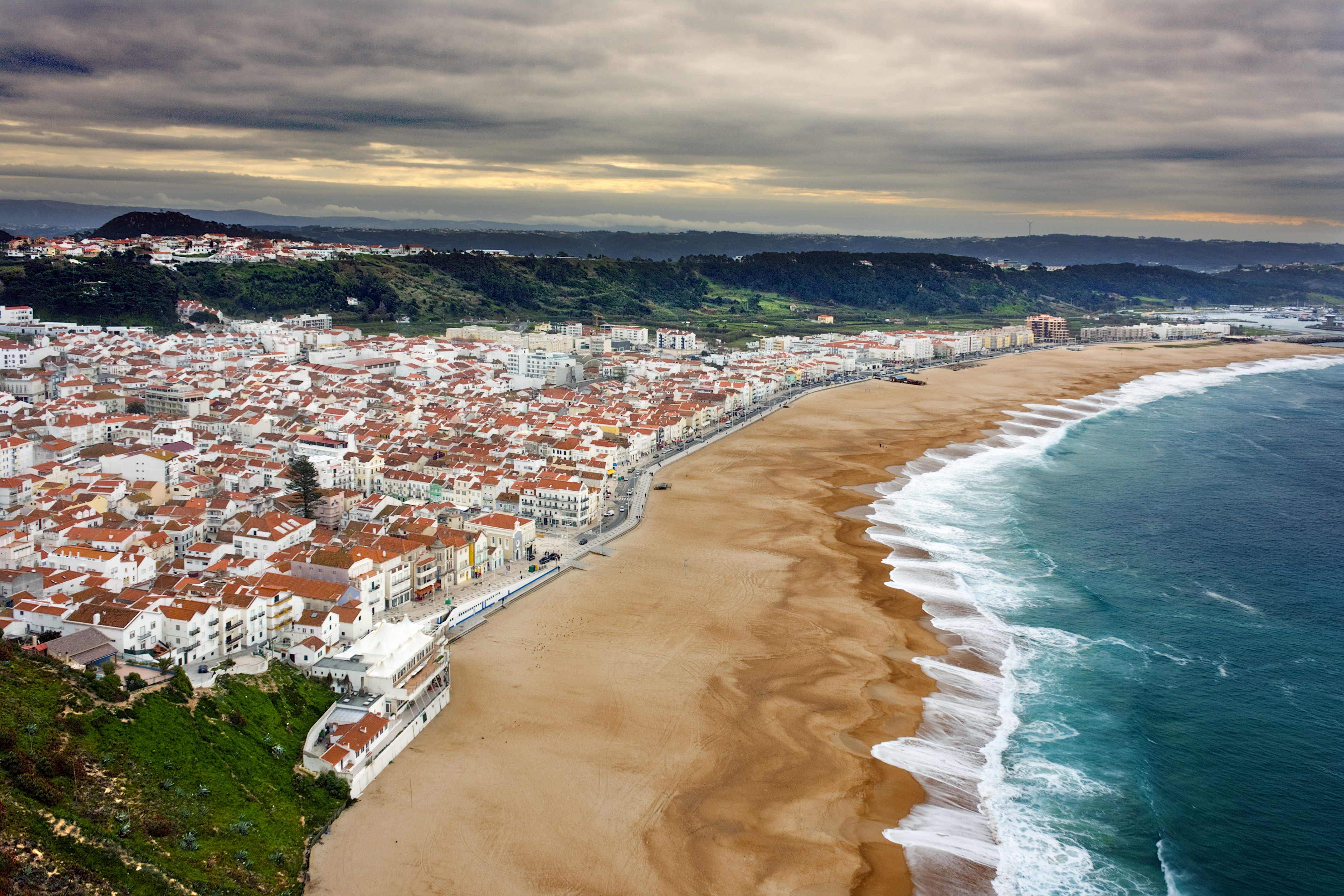 When asked when Portugal will be opening its borders to tourists from the UK, Manuel Lobo Antunes told Sky News: "As soon as possible, this is not just a unilateral matter, we have to coordinate this issue with our British friends and the UK Government.

"But we are hopeful, as we have been saying for these last months, that from the middle of May, regular mobility between the UK and Portugal and vice versa, can be established, that's our hope."

He also said, when asked if Britons who have not been vaccinated can travel into the country: "Yes, that's the idea, that's what we wanted, to as much as possible go back to the regime that existed before the pandemic.

"It's in that direction we are working and that is possible."

Portugal is one of the many European countries pushing for vaccine passports, which show the holder has received both jabs, to allow tourists to return to the country without restrictions.

However, they have also previously stressed that non-vaccinated tourists can still return without quarantining, but will need to have a negative PCR test. 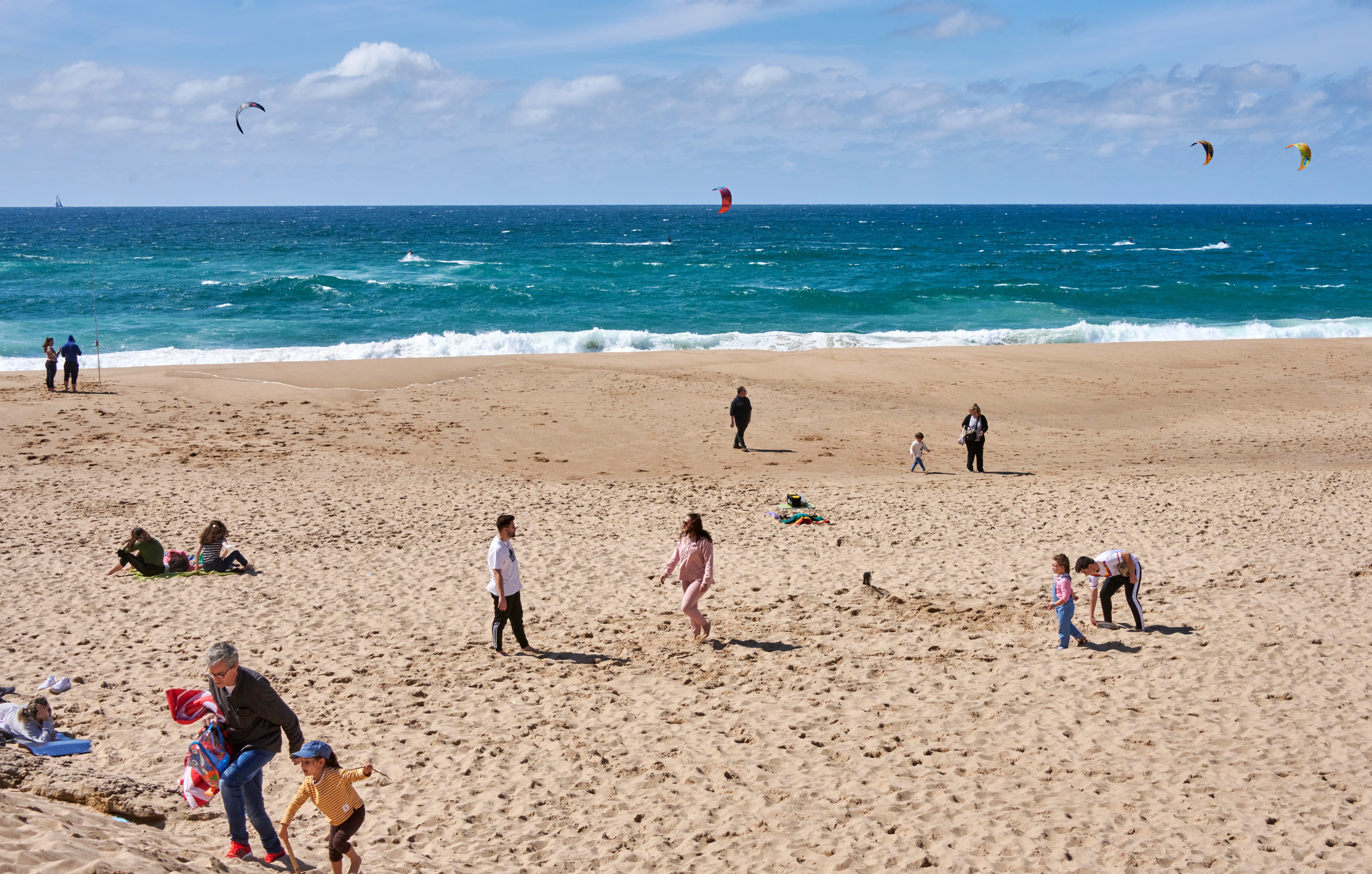 Portugal could also be one of the few European destinations placed onto the UK 'green list,' which is to be announced in the next few weeks to allow quarantine-free travel using the government's traffic light scheme.

Not only are cases falling in Portugal – with less than 500 daily new cases on average – but the country reported no new daily deaths in 24 hours, the first time in nine months.

The vaccine rollout is currently at 24 per cent of the adult population having the first jab, with suggestions that the UK could make countries "green" if they are over 30 per cent.

PC Agency's Paul Charles tweeted: "Portugal should be green from 17th May."

Portugal’s secretary of state for tourism Rita Marques also said: "We have the lowest numbers in Europe. So if we are not on the list, I don’t know who will be."

Malta and Gibraltar are also likely to be on the green list from May.

Earlier this week, Greece confirmed that they would allow Brits to use their NHS vaccine cards as proof of both jabs to go on holiday, while vaccine passports are still in discussion.

Other countries such as Spain and Cyprus have pushed for Covid passports, while Turkey has said they will welcome Brits without them this summer.