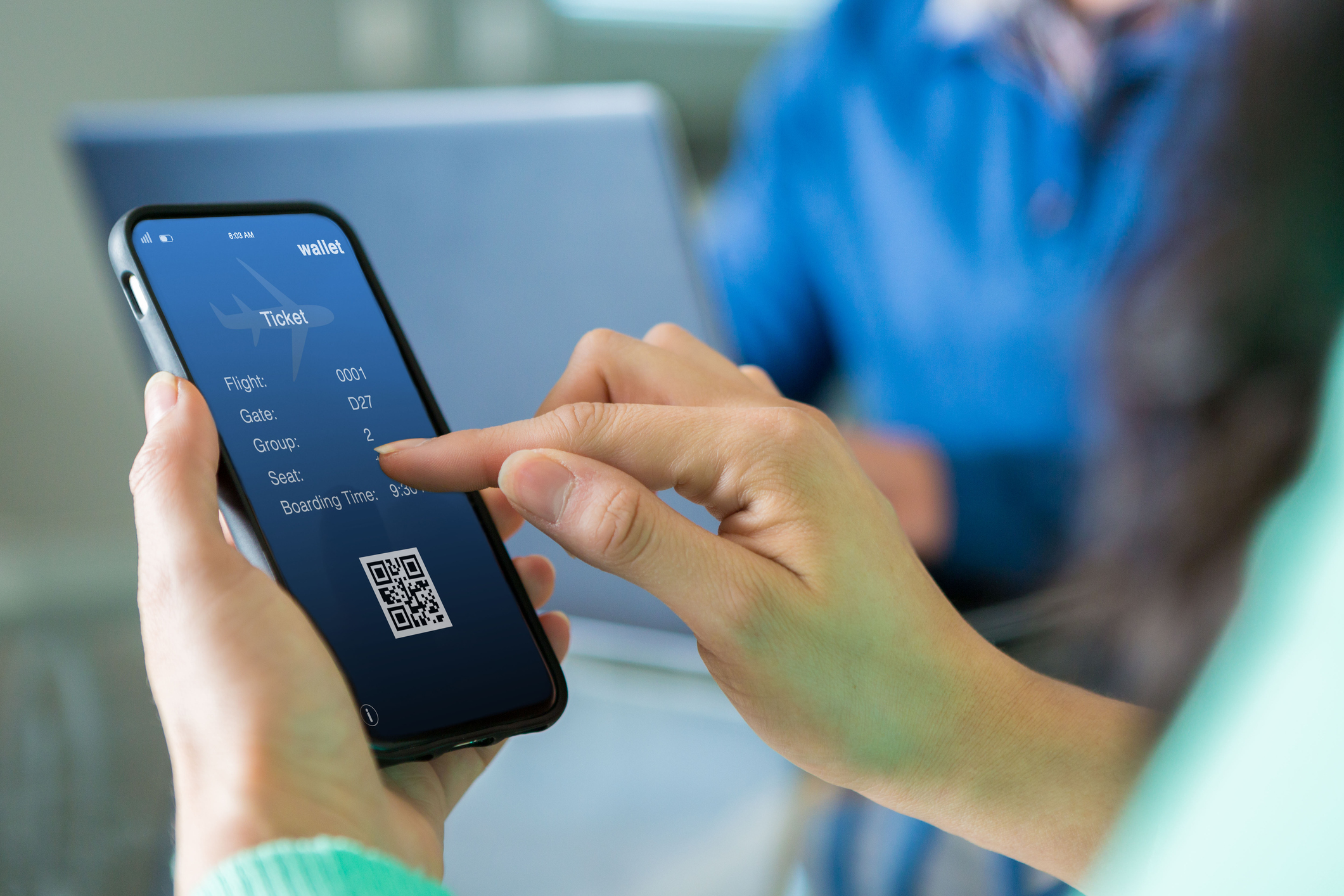 As travel restrictions ease, our collective need to see the world has peaked too.

For obvious reasons, flight bookings plummeted at the start of the pandemic, but passenger numbers have begun to pick up in recent months – particularly when a new country opens their borders.

While it’s wonderful that people are back enjoying trips away, it does mean there’s a high demand for flights – and as a result, you need to shop savvy.

Booking a flight too early or during peak season can see you paying more than you need, but leave it last minute and you’re beholden to the prices you see.

Save money, whether you have specific travel dates or are window-shopping your next holiday.

Which flight times and dates are cheapest?

Before planning a break, it’s worth checking to see your destination’s peak times.

According to a study by Opodo, September is the best time to book domestic flights. The average price for this month is £145, compared to £174 for flights in July.

September is also the best time to book travel to America, while European flights typically see their cheapest fares in January and February.

Those going to Africa or Oceania will get the cheapest fares if they fly in January, but should avoid July when fares skyrocket.

The best time to fly to Asia is either January or September, saving potentially hundreds compared to tickets for May and June.

Busy times will vary depending on where you’re going, so search online before reserving anything to see what’s going on nearby. A festival or large conference can inflate prices considerably, as can religious or bank holidays.

In terms of the cheapest time of day to fly, look for off-peak tickets. Tuesdays, Wednesdays, and Saturdays are normally the least busy, so check if you can wiggle timings around to make the most of the savings.

How long before flying should I book?

If you know which dates you’re flying, timing when you actually book those flights could also save you cash.

But how far in advance is best?

The information out there is conflicting, mainly because algorithms affect flight prices. High demand for a particular trip may push the price up, while it may fluctuate down if seats remain unsold.

According to Jack’s Flight Club – a travel deal company – long-haul flights are typically best booked between eight months and six weeks in advance.

They do say, however, that you can find a last minute bargain in the month before your journey – particularly with UK charter airlines like TUI. Just don’t leave it any later than a week before, as airlines sometimes increase prices in the preceding days to encourage business class travel.

Short-haul flight prices are a little easier to predict, with Jack’s Flight Club stating that fares are lowest as soon as they’re released; normally about eight months in advance.

They claim: ‘In the past, last-minute deals have been readily available for short-haul destinations but these have largely vanished, replaced by high prices aimed at taking advantage of those who have a need to travel rather than simply want to.’

Another common myth is that Tuesday is the best day of the week to book, but this has since been debunked. Fare price fluctuations day-to-day are negligible, if they’re seen at all.

So if you know your dates and they’re in the coming months, go go go.

How can I get a cheaper flight?

Timing your booking can help reduce your costs, as will some other methods.

The first is to use a price comparison site like Skyscanner, Momondo, Kayak or Google Flights. These will show you a variety of airlines and departure times so you can choose the right fare for you.

Some have functions that allow you to see the cheapest days to travel, with Kayak allowing you to incorporate luggage into your estimate and avoid hidden fees.

Try the Hopper app if you’re looking to drill down further. This will show you when’s more expensive for your journey based on past prices, so you can book with confidence.

We also mentioned Jack’s Flight Club, which is a handy tool. Sign up (for free, or a premium version is available) and you’ll get a weekly email with hand-picked deals.

Other ways to bring the total down include going for hand luggage only, looking for cheaper flights with stopovers, or opting for package deals if they’re discounted.

There’s unfortunately no exact science to getting a cut-price plane seat, but shopping around and getting in early can give you the edge.