The theme park’s operator said the Yukon Striker is the world’s fastest dive coaster at 80 mph, the longest at 3,625 feet and the tallest at 245 feet, including an underground section. In total, there are four inversions during the 3-minute, 25-second ride.

The Yukon Striker is also the only dive coaster in the world with a 360-degree loop. And, it’s floorless, as in, your feet dangle while you ride.

“At its summit, you’ll experience three seconds of complete exhilaration as you stare directly down 245 feet at 90 degrees into an underwater tunnel,” Norm Pirtovshek, general manager of Canada’s Wonderland, said in a news release.

The Yukon Striker opened over the weekend to winners of a charity contest. The park will open to the general public on Friday.

Dive coasters are much like a traditional roller coaster, but with dramatic drops that take riders nearly straight down. While the Yukon Striker is the fastest, longest and tallest for a dive coaster, it’s not the fastest, longest or tallest overall. Those honors go to Formula Rossa at Ferrari World Abu Dhabi (150 mph), Steel Dragon 2000 at Nagashima Spa Land in Japan (8,133 ft.) and Kingda Ka at Six Flags Great Adventure in New Jersey (456 feet), respectively, according to Coaster Grotto. 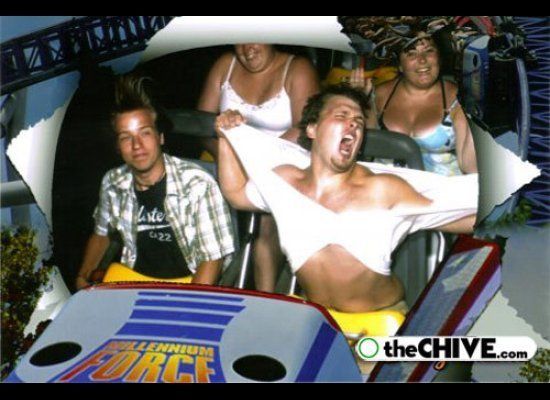