Actress and Flower Beauty CEO Drew Barrymore always keeps it real, and that goes for being honest about how much she’s struggled with fitness after having kids, too.

The Santa Clarita Diet star recently opened up about her weight-loss journey, saying she didn’t exactly win the genetic lottery when it comes to metabolism.

“Everyone is different, and I have the genetic makeup of the Pillsbury Doughboy,” Drew joked. “I have to fight so hard to be in shape or be in a smaller size or lower weight, and people don’t talk about the fact that when you have kids, everything goes out but it doesn’t always come back in. You never get your ‘old’ body back, you’re working with a new body.”

The 44-year-old said that she feels her healthiest when she’s working out, but she’s faced challenges since having her two daughters (Olive, 6 and Frankie, 5). She kept getting injured and ending up in physical therapists’ office. That’s why she started using Emsculpt, a new noninvasive, FDA-cleared treatment that claims to build muscle around your core while you sit back and relax. Drew calls it her “abs secret.”

“In order to actually be strong and healthy and exercise, you have to have a strong core, and that was just not in my grasp for the last seven or eight years,” she said at a press event for Emsculpt. “I work a lot, my kids come first, and I was like 10th on the list, but I want to look good in my clothes, I want that illusive bitch: 80/20. I’m 44 and I’m asking ‘what are the next few chapters of my life and how are they going to function?’ I needed something to change my physical abilities so that I could actually start living my life.”

So uh, how does Emsculpt work?

The machine looks like a paddle attached to fabric that wraps around your core while you lay on a table in your dermatologist’s office. It emits high-intensity electromagnetic pulses to force muscular contractions—the equivalent of doing 20,000 crunches in 30 minutes—so it can strengthen muscle fibers in a previously impossible amount of time. (Check out this Women’s Health editor’s review of Emsculpt.)

Clinical research shows an average 19 percent increase in muscle thickness six to nine months post-treatment. And the fat loss—a 19 percent reduction—is actually just a side effect, one that can make a legit difference to your heart health. Most treatment starts with four 30-minute sessions over two weeks, which will cost you a steep $4,000, and then many patients get maintenance treatments every few months after that.

For Drew, the machine helped heal her abs post-childbirth, and has given her more confidence in workout classes. She swears by dance cardio, pilates, yoga, and The Class by Taryn Toomey.

“You know when you do a moment of core at the end of a yoga class and everyone groans, and it’s like, ‘you just sweat and worked out for an hour; what was it about that two-minute thing that made everyone moan simultaneously?'” she said. “A lot of exercise pushes you really hard, but you’re not working your core enough.”

That’s where treatments with Emsculpt come in, which she likes to do while blasting music to distract her from the pulsing. It’s something she can do even when she’s injured, but she typically supplements treatments with 2-3 hour-long workout classes a week. 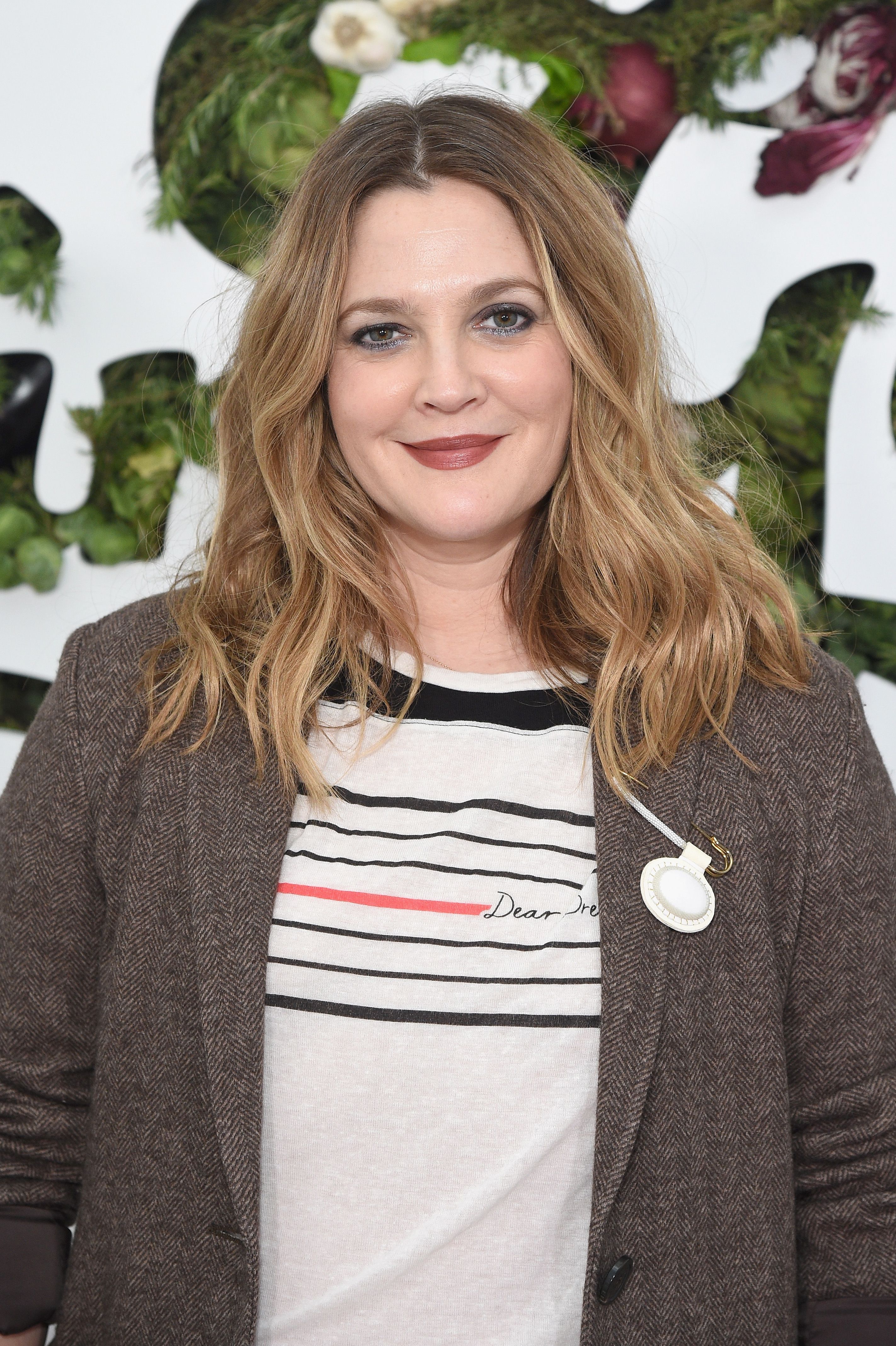 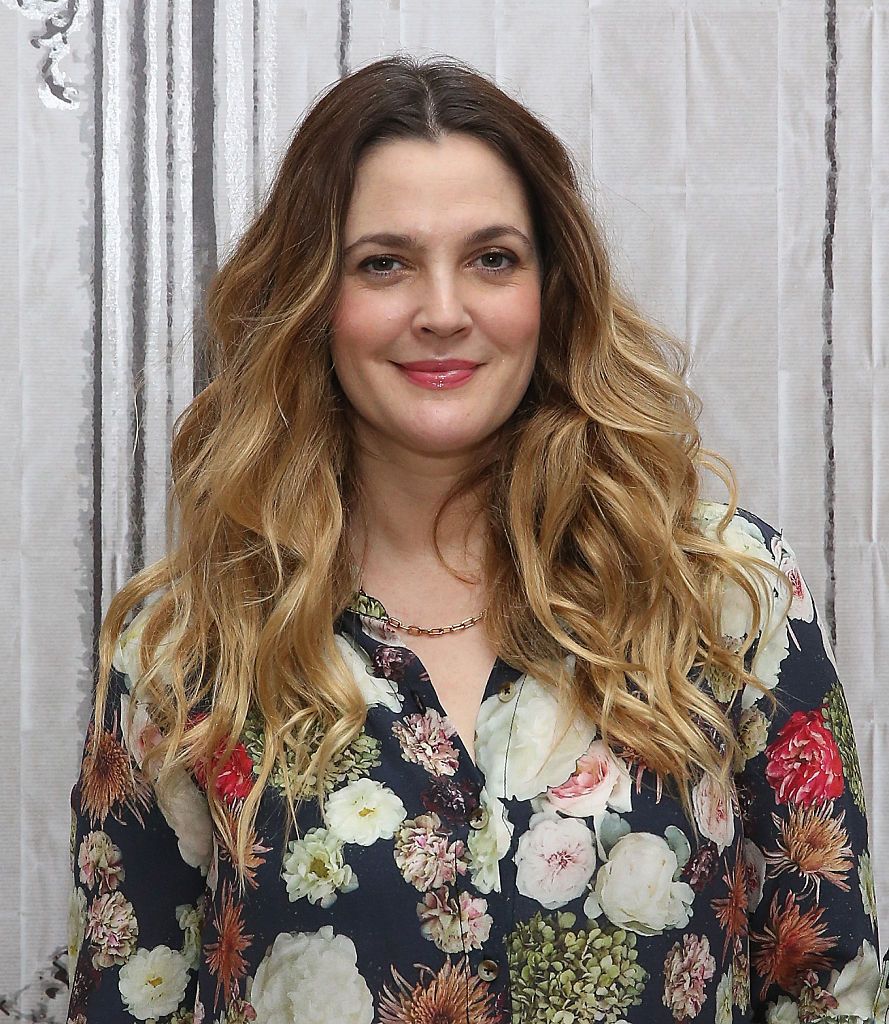 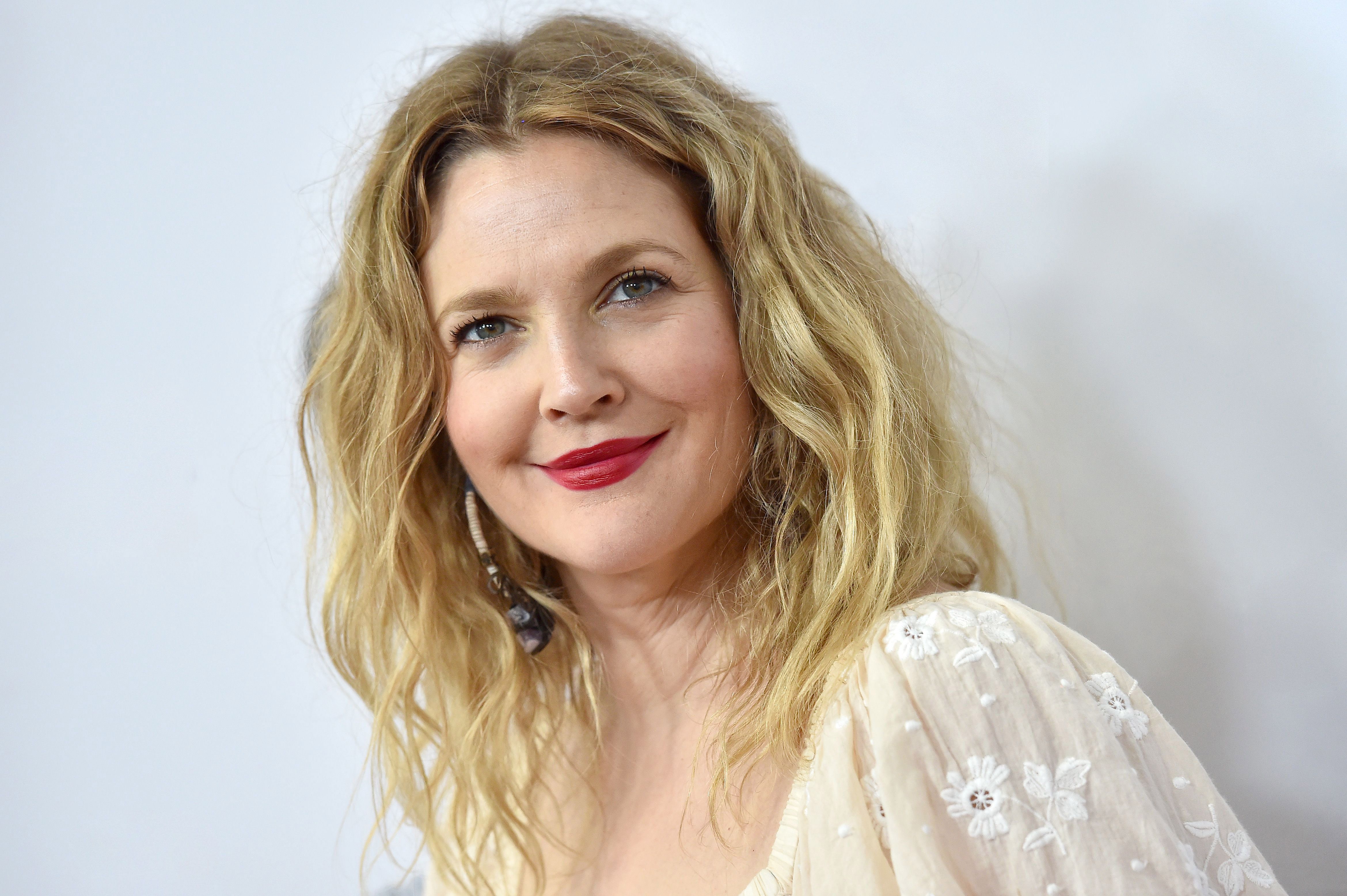 As for her diet, Drew says she’s come a long way in finding consistency.”I’ve had a 20 to 25 pound weight loss over the last few years, but it took so much dieting, so when the show would end I would inhale food, and within two months I would gain it all back,” she said. “You can’t have that level of discipline without being miserable and going off the rails.”

Props to Drew for finding what works for her and makes her feel good. That’s what really matters.