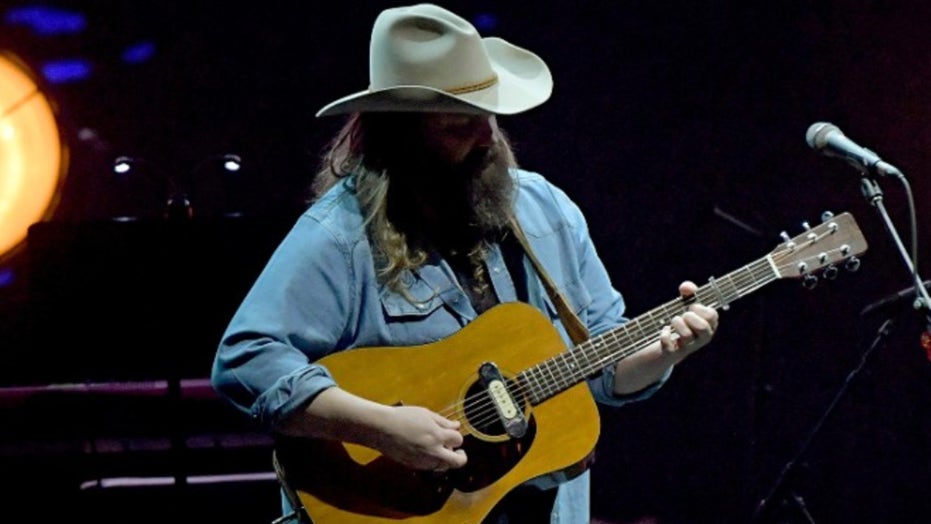 Chris Stapleton gets candid in a new interview and says why he feels the America he was living in is a ‘myth.’

Chris Stapleton said recent protests against systemic racism and police brutality have made him realize that the America he thought he was living in is a “myth.”

The country singer spoke with “CBS This Morning” to discuss his recently completed album “Starting Over.” During the interview, he was asked about the controversial and widespread protests that have been happening throughout the nation following the May 25 death of George Floyd while in police custody.

Stapleton told host Anthony Mason that the current moment has given him a “broad awakening” about what’s really going on in the country. 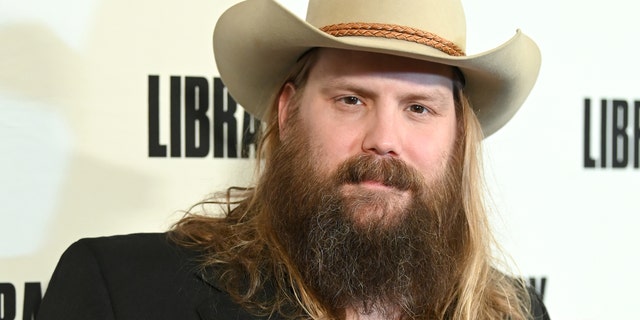 He admitted that he hasn’t been looking at the United States the same way since all this began.

When asked if he supports the Black Lives Matter movement, the country singer didn’t mince words in his response.

“Do I think Black lives matter? Absolutely… I don't know how you could think they don't." 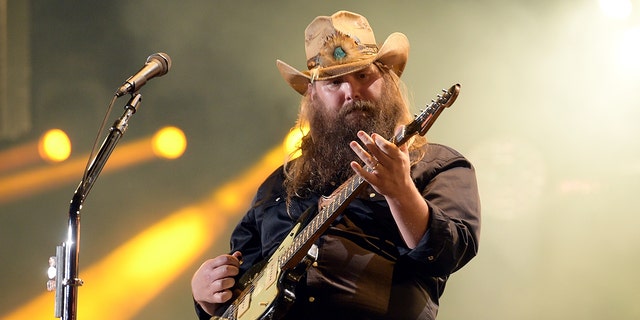 Chris Stapleton opened up about his new song that talks about the 2017 mass shooting in Las Vegas.
(Getty)

He added: “I think we all have a lot of work to do, you know, as individuals as a society. And if you don’t think that, I think you’re not looking.”

Stapleton’s latest album also touches upon another sad moment in recent American memory, the 2017 mass shooting at a country music festival in Las Vegas that left 59 people dead. The track “Watch You Burn” features lyrics like, “Only a coward would pick up a gun, and shoot up a crowd trying to have fun.”

"It's a powerful number to me that conveys the sentiment, hey let's cut the evil s— out… it's a plea in some ways," he said.