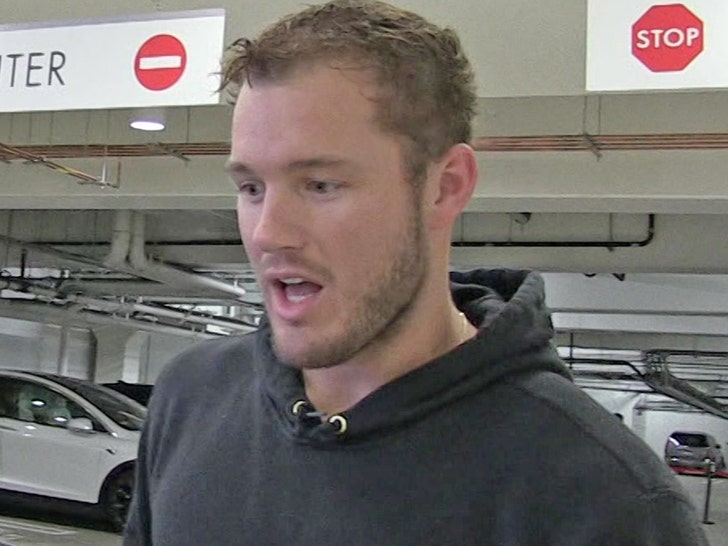 Colton Underwood says he would literally hide from his teammates in the locker room during his football playing days … admitting he was terrified he would get turned on and be outed as gay.

29-year-old Underwood — who played in the NFL from 2014-16 — opened up about being in the closet throughout his athletic career in an interview with “Call Her Daddy” … claiming he went through extreme measures to make sure no one knew about his sexuality. 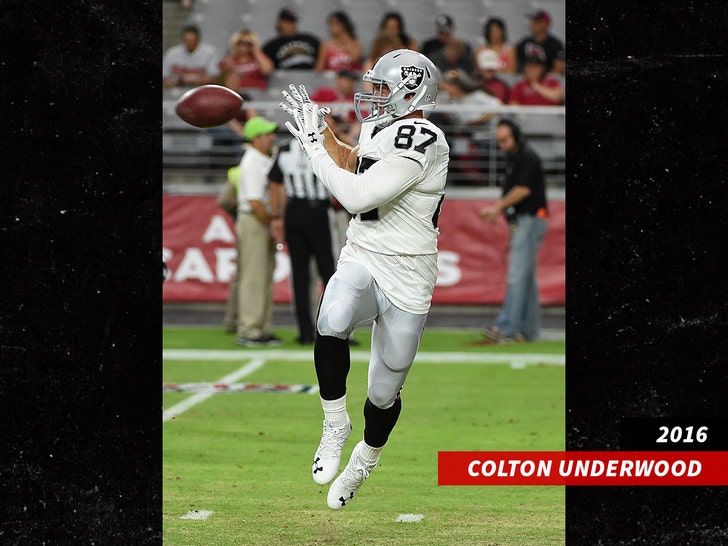 “I wouldn’t shower after practice because I was afraid of getting turned on in the locker room or in the shower,” Colton told Alex Cooper.

“I never really was attracted to anybody who I played with, or coaches. So, it’s sort of silly to even say that. But, I wanted to avoid any chance of being outed, so I would not shower with the rest of the team.”

Instead, the former Bachelor star said he would change clothes in a corner or in a bathroom stall … or just leave the locker room entirely.

“There was just a lot of things that I sort of did differently than other players because I felt like I had to, because I didn’t want questions to start being asked.”

The caution remained through college as well — Colton says he’d even sleep through his own house parties out of fear of revealing his sexuality while drunk.

Colton says his excuse would be that he’s too focused on his career to party … which is also the same reason he said he was famously a virgin late into his 20s.