Dolly Parton isn’t sure she would ever accept an honorable Presidential Medal of Freedom—even from President Joe Biden. But her decision to opt out of the award isn’t because she disapproves of the president.

During an interview on Today with Hoda & Jenna per People, the iconic country singer shared that she had previously been offered the honor twice by the Trump administration, but declined to accept it both times due to poor timing.

“Well, I actually have to be honest in all fairness, I got offered the freedom award from the Trump administration and I couldn’t accept it because my husband [Carl Dean] was ill,” said Parton. 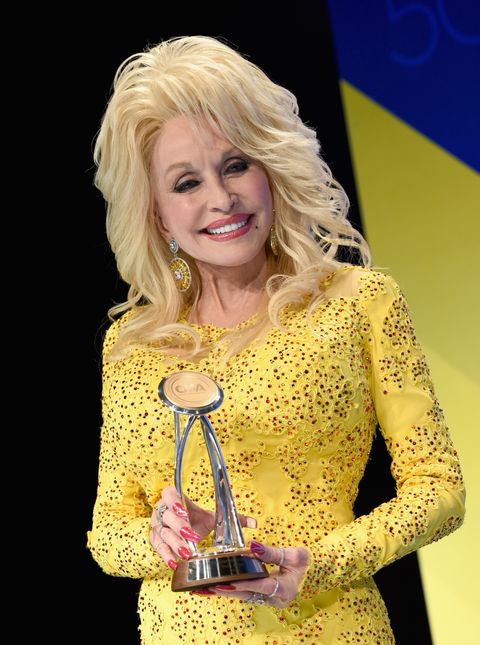 While explaining why she turned down the second offer from the Trump administration, the singer also expressed her worry about accepting the medal from Biden, should he offer it to her, saying that then it would seem too political.

“Then they asked me again about it and I wouldn’t travel because of the COVID, so now I feel like if I take it I’ll be doing politics. So, I’m not sure,” added Parton.

Former president Barack Obama has admitted in the past that he regrets not offering the national honor to the legendary musician, calling it a “mistake” on his part during an interview on The Late Show with Stephen Colbert. Aside from the singer’s years of philanthropic efforts, Parton has received recent praise for donating $1 million to COVID-19 vaccine research at the start of the pandemic.

“[It’s] a nice compliment for people to think that I might deserve it,” continued Parton. “[But] I don’t work for those awards. It’d be nice, but I’m not sure that I even deserve it.”