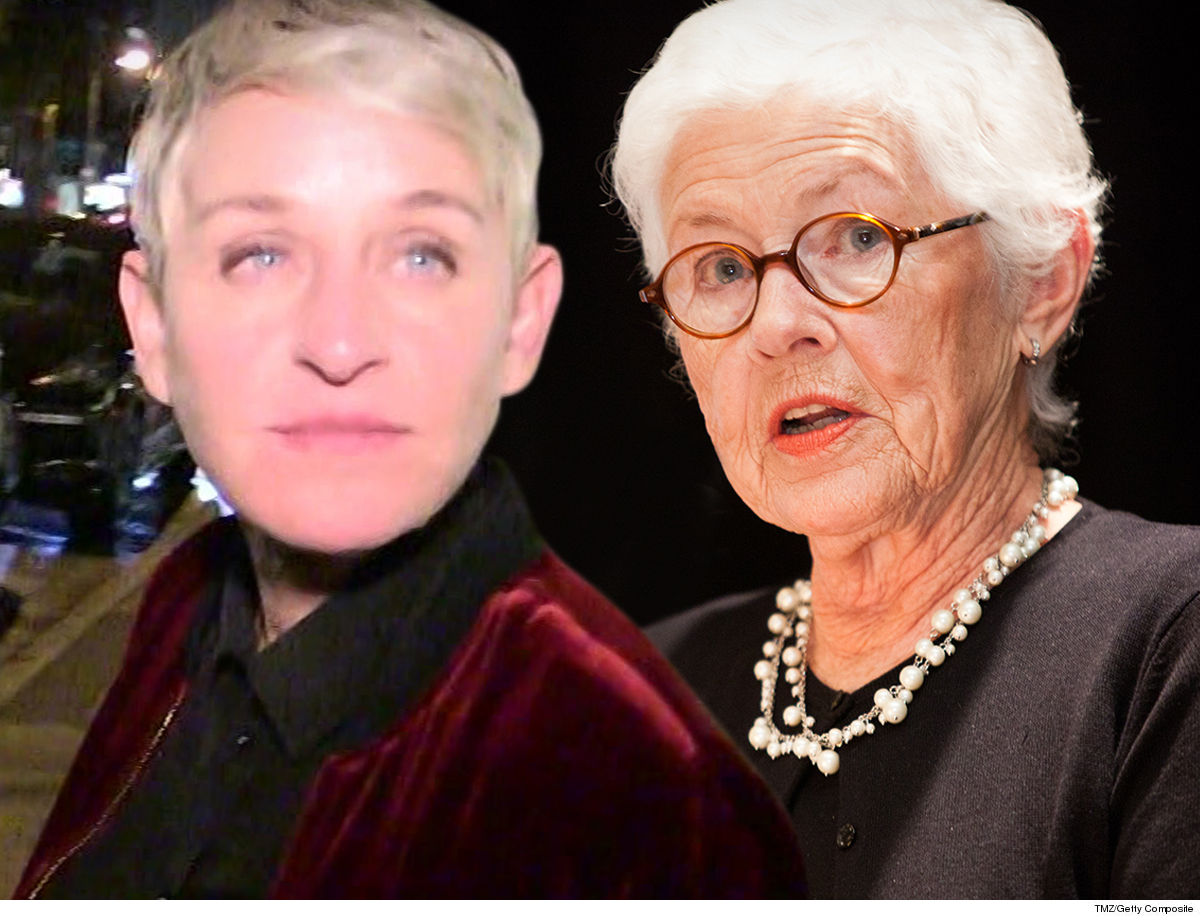 Ellen DeGeneres‘ mom is responding to her daughter speaking out about being sexually assaulted by her stepfather as a teen … saying she feels great sorrow.

As we reported … Ellen revealed on David Letterman‘s Netflix show she was molested when she was 15 or 16 by a “very bad man” her mother, Betty DeGeneres, had married.

Betty’s now revealing her own misgivings about the devastating incident. She told NBC’s “Today” … “I love my daughter, and I wish I had the capacity to listen to her when she told me what happened.”

She added … “I live with that regret, and I wouldn’t want that for any other parent. If someone in your life has the courage to speak out, please believe them.”

Like Ellen, Betty says she’s aware of how hard it is to speak up after being sexually abused. The famed talk show host said that was the main reason she decided to tell her story … to give courage to other victims to use their voice.