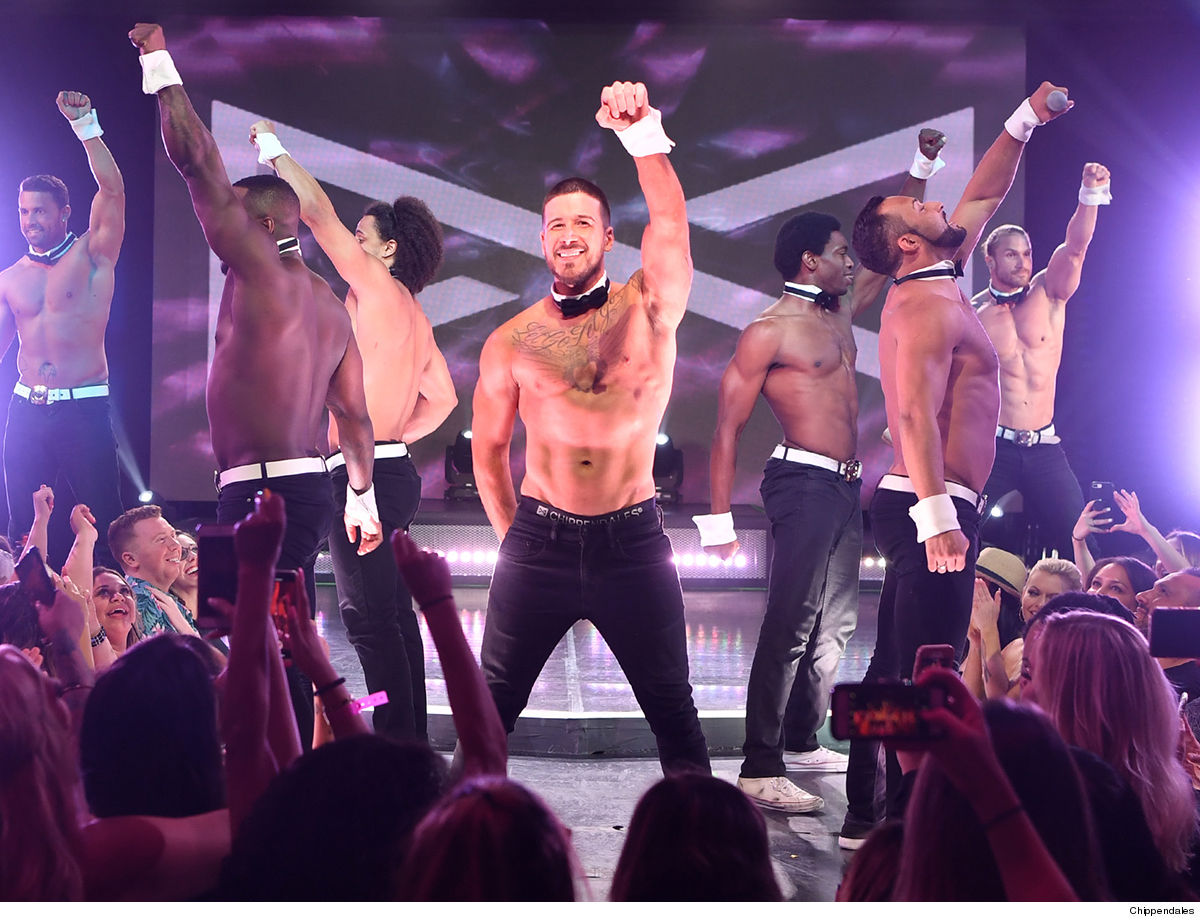 Vinny from “Jersey Shore” is gonna let it all hang out again for Chippendales … they’re inviting him back cause he was huge … at the box office, that is.

Due to popular demand, as they say, we’re told Vinny will headline Chippendales during a 6-week run beginning July 26. It’s no secret why the male revue would want him back — Vinny’s been very, very good for biz.

‘JS’ fans, or just fans of abs, will remember Vinny made the crowd go wild … first with a sneak peek of his Italian stallions and then with a steamy shower scene. Fans should note, his ripped keto diet fueled bod will be on display for the Friday and Saturday night gigs at the Rio All-Suite Hotel & Casino.

BTW, Vinny said Chippendales never told him to bare his ass in that shower scene, it was actually his choice … “Because I’ve always been known to go hard or go home.”